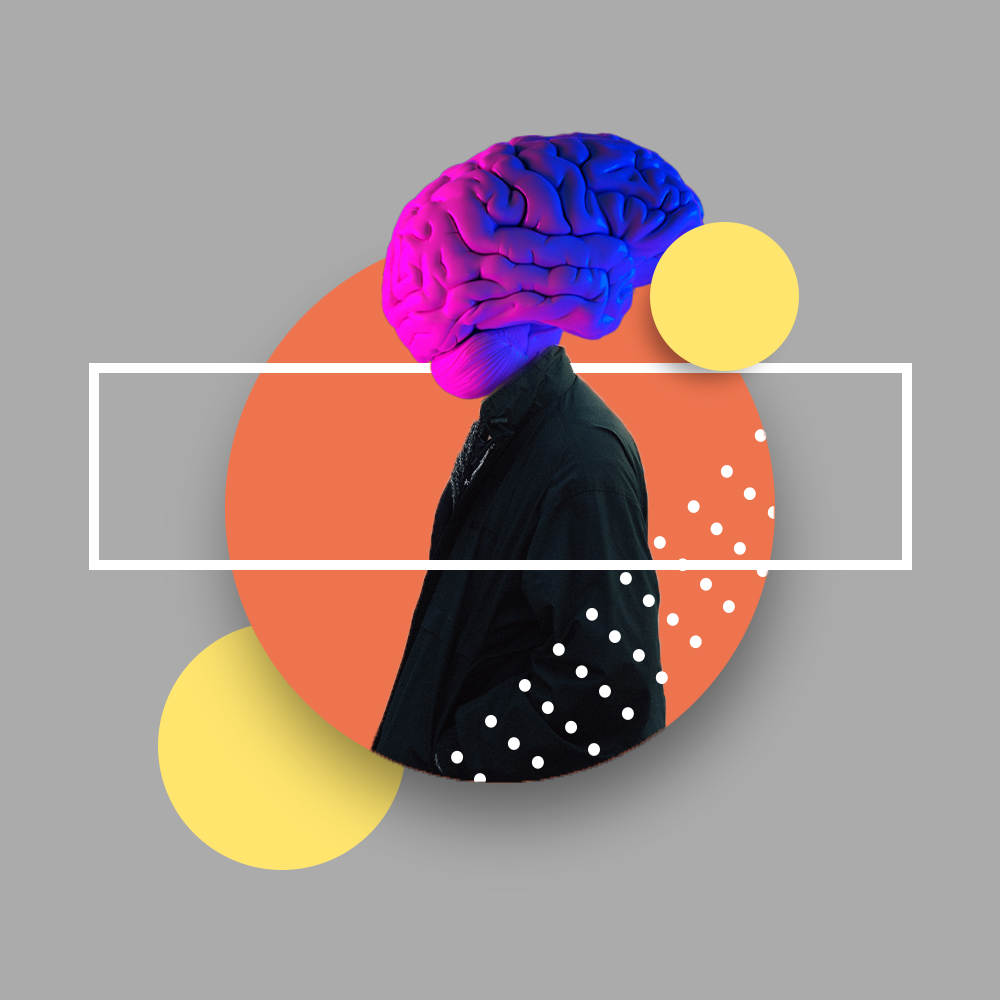 The Effects of Salvinorin A on Brain Function

In 2010, a video of a then 18-year-old Miley Cyrus smoking something in a bong and acting frantic went viral. Right after taking a hit, it was clear that she was in an altered state of mind in which she seemed to be experiencing some sort of hallucinations and visions. Aside from the controversy that followed said video, the general public became intrigued by what she was smoking. It turned out to be Salvia divinorum, commonly known as salvia.

Although neither widely used or extremely popular, salvia is a potent psychedelic that is characterized by unique hallucinatory experiences. While it has become a recreational drug, researchers have been studying it for years to determine its potential for psychedelic-assisted therapy.

Salvinorin A is the psychoactive molecule found in Salvia divinorum, which is an herb native to the cloud forest regions of Sierra Mazateca in Oaxaca, Mexico. It typically grows in high-altitude and humid areas. It can be chewed, smoked, or taken as a purified tincture. Salvinorin A is considered to be one of the most potent naturally-occurring psychoactive compounds, and is structurally and chemically very different from other natural psychedelics. Normally, psychedelic compounds contain nitrogen, whereas salvinorin A contains carbon, hydrogen, and oxygen.

Unlike classical psychedelics, salvinorin A doesn’t bond with serotonin (5-HT) receptors but with kappa-opioid receptors (KORs) instead. These receptors are known to cause hallucinations, visions, dissociation, and an altered sense of reality.

What are Salvinorin A’s Effects?

When smoked or vaporized, salvia’s onset is almost instantaneous, peaking within the first 180 seconds and declining after five to six minutes. When chewed, it takes a bit longer, onsetting after 30 minutes with peak affects lasting around an hour.

At low doses, salvia can cause a tingling sensation, increased awareness of the body, and a heightened clarity and presence of mind. Higher doses, in contrast, tend to be associated with loss of self-awareness, rapidly changing visuals, physical impairment, dizziness, hallucinations, dissociation, and mystical experiences.

A study to observe the human psychopharmacology of salvinorin A was conducted by Johns Hopkins University and published in 2011. It was a double-blind, placebo-controlled study that involved four psychologically and physically healthy adults that also were frequent hallucinogen users. The participants inhaled 16 ascending doses of salvinorin A and four intermixed placebo doses across 20 sessions that lasted approximately 2.5 hours each.

The lowest doses in the sequence was 0.375 micrograms of salvinorin A per kilogram of the participant’s body weight. The following doses were 0.75mcg/kg, 1.5mcg/kg and then increased by an increment of 1.5mcg/kg until reaching the maximum dose of 21mcg/kg. Four placebo doses were inserted into the sequence so that each consecutive block of five sessions included one placebo dose. Participants were told ahead of time that they might receive the study drug or the placebo but were not told about the ascending order or the frequency of the placebo.

The results showed that the drug’s strength peaked at two minutes and that effects were no longer present after approximately 20 minutes after inhalation. In addition, the effects of salvinorin A were dose-related. Higher doses of it produced hallucinogenic effects that appeared similar to those produced by intravenous dimethyltryptamine and oral psilocybin. Participants indicated that they experienced significant changes in spatial orientation as well as visions, revisiting childhood memories, cartoon-like imagery, dissociation, and even contact with entities and mystical-like effects.

In this particular trial, salvinorin A didn’t produce any significant changes in heart rate or body pressure. No tremors were observed and no adverse effects were reported. All four participants tolerated the doses, and no distress was observed. While this may initially show that salvinorin A is safe to use in clinical trials, the sample is too small to offer to any definitive conclusion regarding safety.

The range of doses examined in this study will be useful for selecting doses for future studies. It also suggests the viability of future research examining the effects of salvinorin A in healthy participants.

A study published by the British Journal of Pharmacology in 2009 showed that salvinorin A had anxiolytic and antidepressant effects in rodents, which made researchers wonder whether it could have the same effects in humans. It also shows great potential for treating pain and addiction.

Salvinorin A shows a high potential for treating addiction because of how it interacts with the brain’s opioid receptors. However, while addictive drugs stimulate what scientists call mu opioid receptors, salvinorin A works on the kappa-opioid receptors, which have a depressive effect if activated. These receptors are associated with a strong analgesic effect but not with the pleasure response that can cause addiction.

Although there isn’t much research into the therapeutic effects of salvinorin A yet, at least not when compared to other more common psychedelics, researchers at Johns Hopkins University also believe that it could lead to medical advances in the treatment of Alzheimer’s disease and chronic pain.

Due to the disorienting and dissociative effects of salvinorin A, it is strongly recommended to have a sitter present when taking it. Sharp objects or other dangerous items should also be removed from the area to ensure a safer trip.