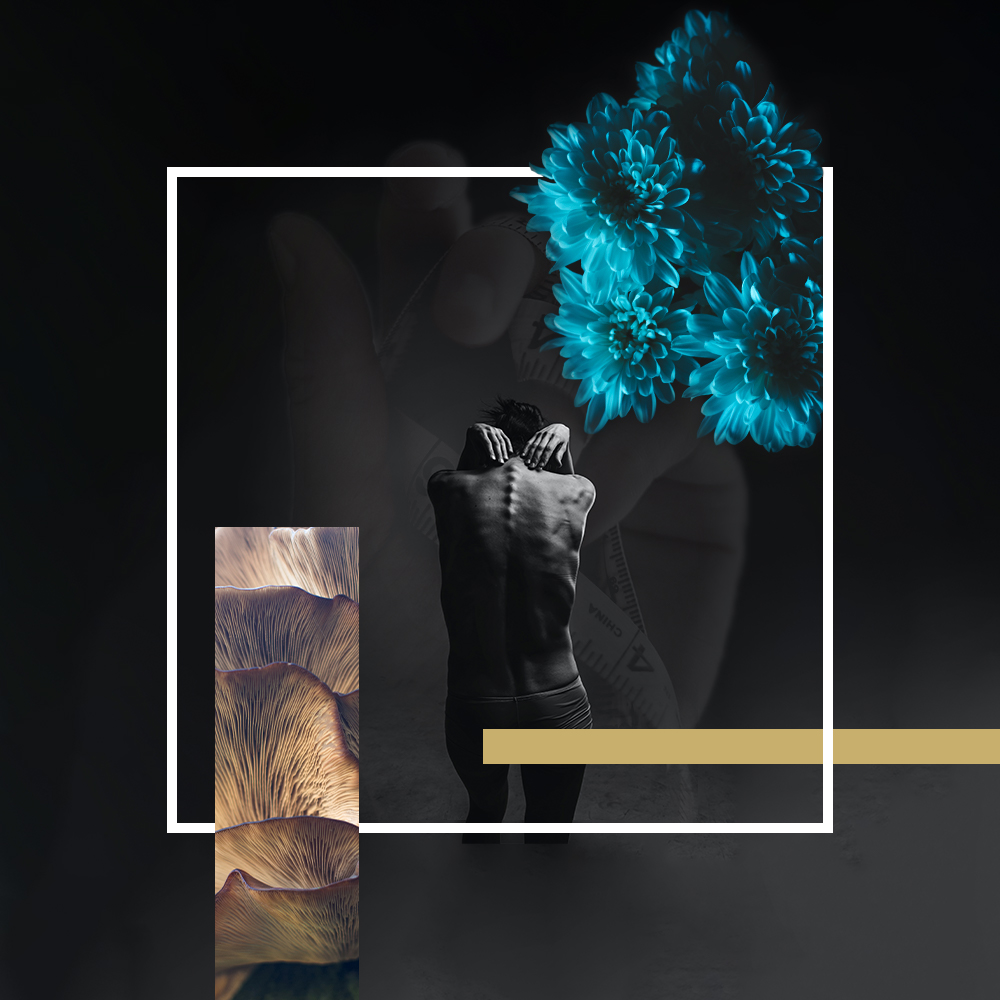 The Effects of Psilocybin on Anorexia Nervosa

Anorexia nervosa has the highest mortality rate of any mental health disorder. People battling with anorexia may die from medical conditions and complications associated with starvation that include brain damage or multiorgan failure. Unfortunately, anorexia nervosa can be very difficult to treat. According to USCF, three out of four patients make a partial recovery, with only 21 percent of them making full recovery.

The most common course of action for an anorexic patient tends to be a treatment involving a combination of psychotherapy, antidepressants, and nutrition education. Other alternatives include yoga, mindfulness, and meditation. While these treatments might work initially, between 35 to 41 percent of anorexia nervosa patients tend to relapse within 18 months.

In the past few years, however, new hope has emerged for a more effective treatment of anorexia nervosa: psilocybin-assisted therapy.

What are Psilocybin’s Effects on Anorexia Nervosa?

Given psilocybin’s record of successfully treating people with other treatment-resistant mental health disorders such as depression or anxiety, researchers are hoping that it could work equally well for anorexia. A 2017 study published in the Journal of Psychoactive Drugs interviewed 16 people with eating disorders who had participated in an Ayahuasca ceremony; 11 of whom reported experiencing a significant reduction in their symptoms. They also reported that the drug helped them regulate their emotional state.

In another study conducted by Frontiers in Psychology in 2017 about the failure of treatment options for anorexia nervosa, researchers concluded that the resistance to treatment was heavily linked to the ego-syntonic nature of the illness. This means that many values and feelings behind the symptoms of the diseases are related to needs of the ego. Dissolving the ego is exactly what psychedelics tend to do.

Anorexia sufferers are often diagnosed with other mental health conditions such as OCD or anxiety, which means that psilocybin doesn’t only treat the anorexia directly but also those other conditions, making it an effective option for the person’s overall mental health.

Though research and trials about the effects of psilocybin on treatment-resistant anorexia nervosa are fairly new and are in very early stages, two names continuously pop up when doing research: the Center for Psychedelic and Consciousness Research at Johns Hopkins University and the Centre for Psychedelic Research at Imperial College London.

Psychiatrist Natalie Gukasyan, medical director of the Center for Psychedelic and Consciousness Research, is leading a study of psychedelics as a therapy for anorexia nervosa, in partnership with the Johns Hopkins Eating Disorders Program. The team is currently in the recruitment phase of the clinical trial. The study started in 2019 and will likely be completed in 2022.

The psychedelic sessions will be followed by psychotherapy sessions to discuss the experience, spaced one day and one week after being administered psilocybin. During these sessions, the goal will be for the patients to integrate their psychedelic experience into their understanding of their disease to find motivation within themselves to change harmful behaviours. The study will also have a follow-up six months later to determine its lasting effectiveness.

In October 2020, an official study was launched by Imperial College London to determine the effects of psilocybin in anorexia nervosa patients. The study is expected to finish by March 2023.

For this study, patients who have been suffering from treatment-resistant anorexia nervosa for three years or more will be recruited. Over a period of six weeks, those who are deemed eligible will take part in eight study visits, including three psilocybin sessions with varying doses that will never exceed 25 milligrams.

Across the eight visits, there will also be two MRI scans, up to five electroencephalography recordings, and a variety of questionnaires and interviews. There will be a follow-up monitoring period of 12 months following the final study visit.

What Is the Future of Psilocybin-Assisted Therapy for Anorexia Nervosa?

Researchers are hopeful that psilocybin-assisted therapy might be the ultimate anorexia nervosa treatment. While the disease is very complex and hard to treat, the initial results surrounding psychedelic therapy in patients with eating disorders are positive.

It is still too early to determine what psilocybin’s risks are when it comes to anorexia nervosa specifically. The risks are mostly associated with psilocybin itself. As any other psychedelic drug, psilocybin can cause paranoia and panic in extreme cases. However, psychedelics in controlled environments don’t tend to have these extreme effects.