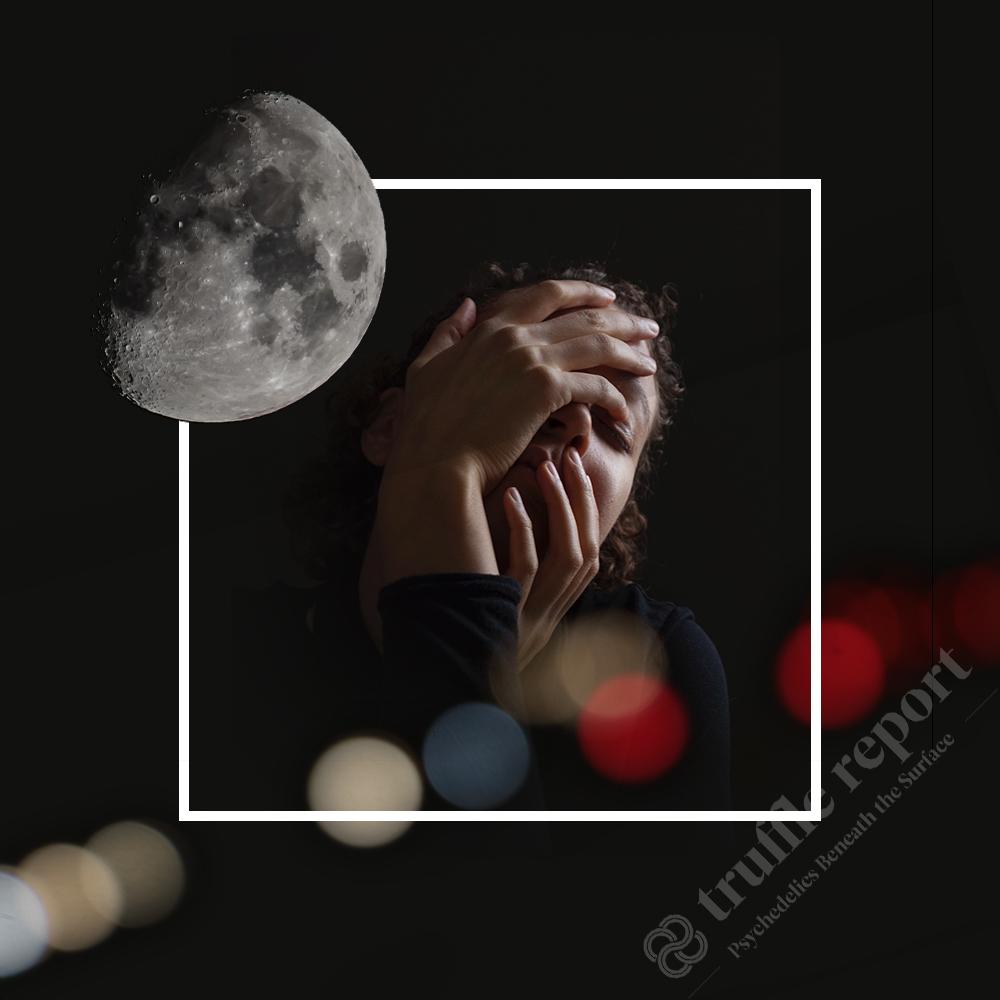 The Effects of MDMA on Emotional Processing

Some drugs are known to be more prosocial than others. For example, few people would see stimulants like methamphetamine as substances that make users particularly friendly or pleasant to be around. However, when it comes to psychedelics the narrative changes drastically. Some, like psilocybin, are seen as drugs that can make users a lot more introspective. Others, like MDMA, are known for enhancing feelings of sociability in the moment.

Aside from these well known effects, psychedelics in general are also thought to assist with emotional processing, which makes them effective when treating conditions such as depression or anxiety. MDMA in particular is being explored to treat difficult afflictions like PTSD due to the fact that it could reduce negative emotions.

It is clear that MDMA affects brain activity in order to promote positive prosocial effects and feelings but what are the overall effects of MDMA on emotional processing?

What is Emotional Processing?

While these feelings and experiences are temporary for most people, some are unable to move on from them, reliving the experiences and returning to the state of distress over and over again. In these unfortunate cases, difficulty processing the negative emotions associated with the event can often trigger a substance use disorder, phobias, or even PTSD.

The Effects of MDMA on The Brain

When someone takes MDMA, it causes the brain to release serotonin, dopamine, and norepinephrine. This results in an increase in neurotransmitter activity. This increase in “feel good” brain chemicals is what causes the pleasant sensation that MDMA is known for. It also appears that MDMA works by shifting the user’s attention towards positive experiences while reducing the impact of negative emotions and feelings.

A 2012 study conducted by University Hospital Basel in Switzerland used the RMET (Reading the Mind in The Eyes Test) to determine MDMA’s effects on reducing negative emotions and enhancing positive ones. In the RMET, participants are shown 36 pictures of the eye region of faces and asked to describe what the person in the picture is feeling. Volunteers taking MDMA under controlled conditions improved their recognition of positive emotions, but weren’t as sharp when recognizing negative emotions.

They also incorrectly attributed positive or neutral feelings to images that were actually depicting negative emotions. They mistook negative and threatening images for friendly and playful ones. This shows that MDMA’s prosocial behavioral effects might be partially explained by a decreased ability to recognize negative emotions in others.

Effects of MDMA and Intranasal Oxytocin

A study conducted by the University of Chicago and published in the Journal of Psychopharmacology in 2014 aimed to study the effects of MDMA and Intranasal Oxytocin on social and emotional processing. Evidence suggests that MDMA increases feelings of empathy, sociability, and interpersonal closeness because it releases oxytocin, a peptide hormone involved in social bonding. The study aimed to discover the relationship between the two substances, and whether oxytocin produced the prosocial effects of MDMA as well.

The study involved 65 volunteers that participated in four sessions in which they received oral MDMA (0.75 – 1.5 mg/kg), intranasal oxytocin (20 or 40 IU), or placebo under double-blind conditions. The primary outcomes included measures of emotion recognition and sociability.

As expected, MDMA increased feelings of euphoria as well as heart rate and blood pressure. It also decreased the recognition of angry or fearful facial expressions. Larger doses (1.5 mg/kg) increased the desire to socialize with others compared to the placebo. Oxytocin also produced increases in sociability, but it enhanced the recognition of sad or negative facial expressions rather than happy or positive ones. The findings also suggest that MDMA could increase euphoria and sociability by reducing sensitivity to signs of negative emotions in others.

What Lasting Effects Does MDMA Have on our Emotions?

The available research suggests that MDMA affects emotional processing by slowing the identification of negative emotions and increasing responses to positive ones. It makes users more open to facing uncomfortable emotional processes because it has the ability to reduce the negative feelings associated with negative experiences. In this sense, this substance could definitely aid in treating phobias and complex disorders such as PTSD, which are triggered by specific negative events.

More research needs to be conducted in order to fully understand MDMA’s influence on emotional processing and how this could be applied to psychedelic-assisted psychotherapy. The initial results are encouraging and show that the drug could offer significant relief when treating afflictions linked to persistent negative emotions.