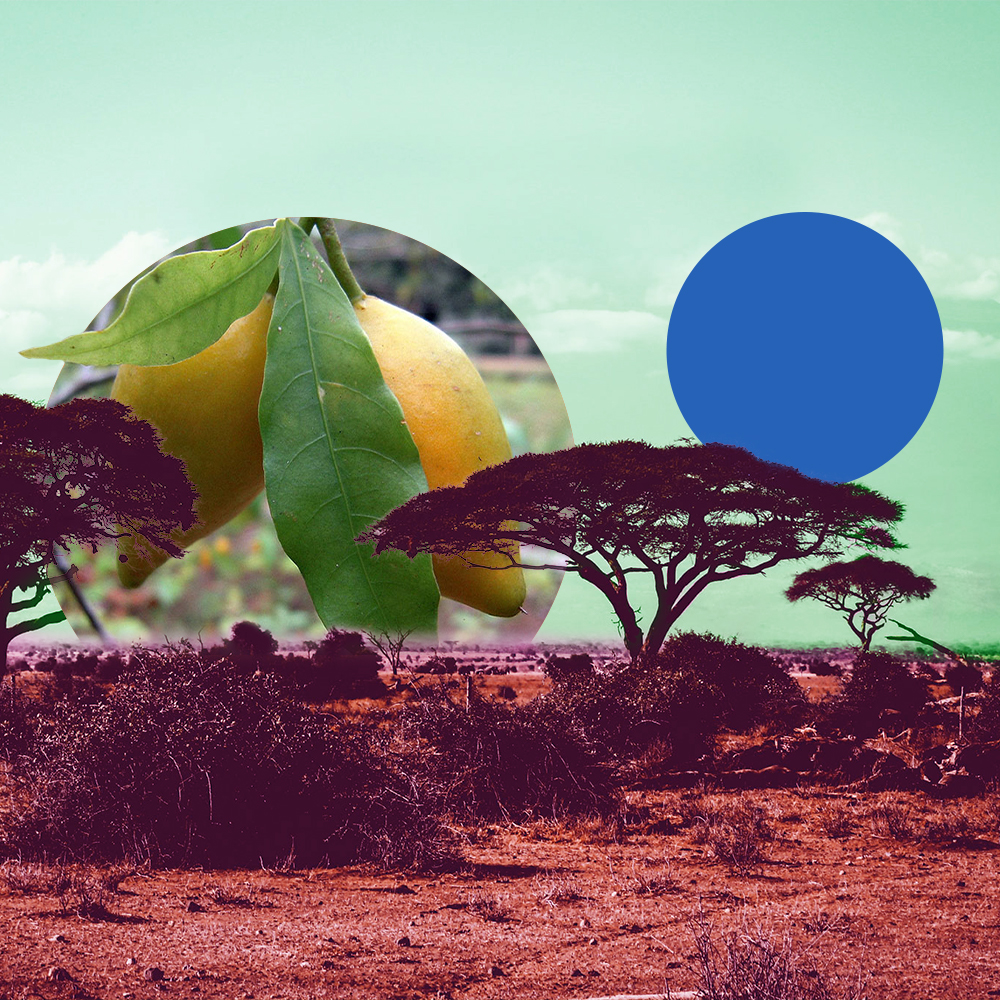 The Bwiti Religion and Iboga Root

Psychedelic plants have been linked to several religions and schools of spirituality, likely because of the way they can facilitate personal growth and offer compelling and personally subjective mystical experiences. The form that this relationship takes depends largely on the local flora in any given area of the world —such as the vines and bark that are used to produce ayahuasca in the Amazon regions. Ibogaine has been receiving attention for its anti-addictive therapeutic qualities, but one of the plants from which it is derived —T. iboga —also forms the heart of the Bwiti religion in Gabon, located in Western Africa.

Significantly, the first President of the Gabonese Republic, Léon M’ba, was a Bwitist initiate, meaning he had used the root at least once himself. Iboga was also named a national treasure by the Republic’s Council of Ministers in 2000.

Bark from the iboga root is the best source of ibogaine and other psychoactive alkaloids central to the Bwiti religion. A large dose is used in a spiritual awakening that forms the initiation for new members. The goal of this initiation is to induce a full-blown mystical experience in the initiate, which for Bwitists can involve direct communication with ancestors, spiritual figures, or even God. This lasts for several days and is supervised by officiants with knowledge of iboga’s progression. When the initiate, known as “bandzi”, awakens from their trip, they share and compare experiences with other members. If the trip results in death (which only occurs rarely), this is said to be a result of impurities of spirit, or unconfessed sins.

Iboga root is also taken during Saturday night ceremonies known as Ngoza. Unlike the solo initiation experience, the goal of Ngoza is to produce a unitive experience between congregants. Officiants provide tailored doses to individuals to ensure that no psychoactive effects cause them to lose touch with their surroundings. The celebration lasts for the entire night, involves music and choreographed dancing, and ends with a meal. The empathic effects of iboga, combined with the dancing and community presence, are meant to produce a feeling called “nlem myore” —“one heart only”.

How Iboga Differs From Ibogaine

Ibogaine is just one alkaloid that is extracted from plants belonging to the Apocynaceae family, which includes T. iboga. The experience of taking ibogaine is considered to be fairly unpleasant, but it’s anti-addictive qualities have been explored in increasing depth since the 1960s. Heroin user Howard Lotsof and his friends inadvertently took ibogaine and reduced their heroin cravings — for which he would go on to gain a U.S. patent by 1985.

Iboga, by contrast, includes around 11 or more psychoactive alkaloids that are said to contribute to the hallucinatory effects of ibogaine. While these make it more suitable for Bwitist ceremonial purposes, iboga root bark is much harder to dose correctly with. Alkaloid concentrations in the plant vary greatly depending on the season, weather, and the individual specimen.

All the more impressive then that Bwitist officiants are able to accurately administer doses of iboga to each individual throughout Ngoza celebrations. They are able to avoid producing full-blown hallucinogenic effects, and even assess whether or not initiates should receive more throughout the night.

The Bwiti Religion and Christianity

While existing traditional African spirituality often came into conflict with Christian missionaries — Gabon being no exception —the Bwiti religion may actually have arisen due to Christian persecution. Supposedly, in the late 1800s, members of the Bantu tribe fled deep into the forests to avoid this persecution. Here, they met local Pygmies and learned about the effects of the iboga root. Today, much of the existing population in Gabon is Bantu, and Bwiti exists across several sects.

While iboga forms the heart of the Bwiti religion, each sect (or even individuals) differ in their interplay with Christianity. Some elements of Bwitist tradition, like the inclusion of Christmas and Easter celebrations, are unmistakably Christian in origin. Certain members may attend a Christian Sunday Mass after attending a Saturday night Ngoza celebration. Others may eschew Christian traditions altogether, believing that Bwiti beliefs have sufficiently adapted and improved on these. Christianity relies on the tenets of faith and prayer for communication with God, while Bwitists believe that iboga is a way to directly communicate with God and other spirits.

Ahead of Their Time

Beyond the framing of religion, the Bwitists may have been well ahead of their time in how they use the psychedelic T. Iboga plant. The spiritual awakening of initiation and the unitive experience achieved by Ngoza ceremonies reflect an interest in therapy and spiritual growth with psychedelics that is being increasingly picked up by the wider world. Their community use of iboga may even foreshadow things to come as psychedelics become more widely accepted in Western society.