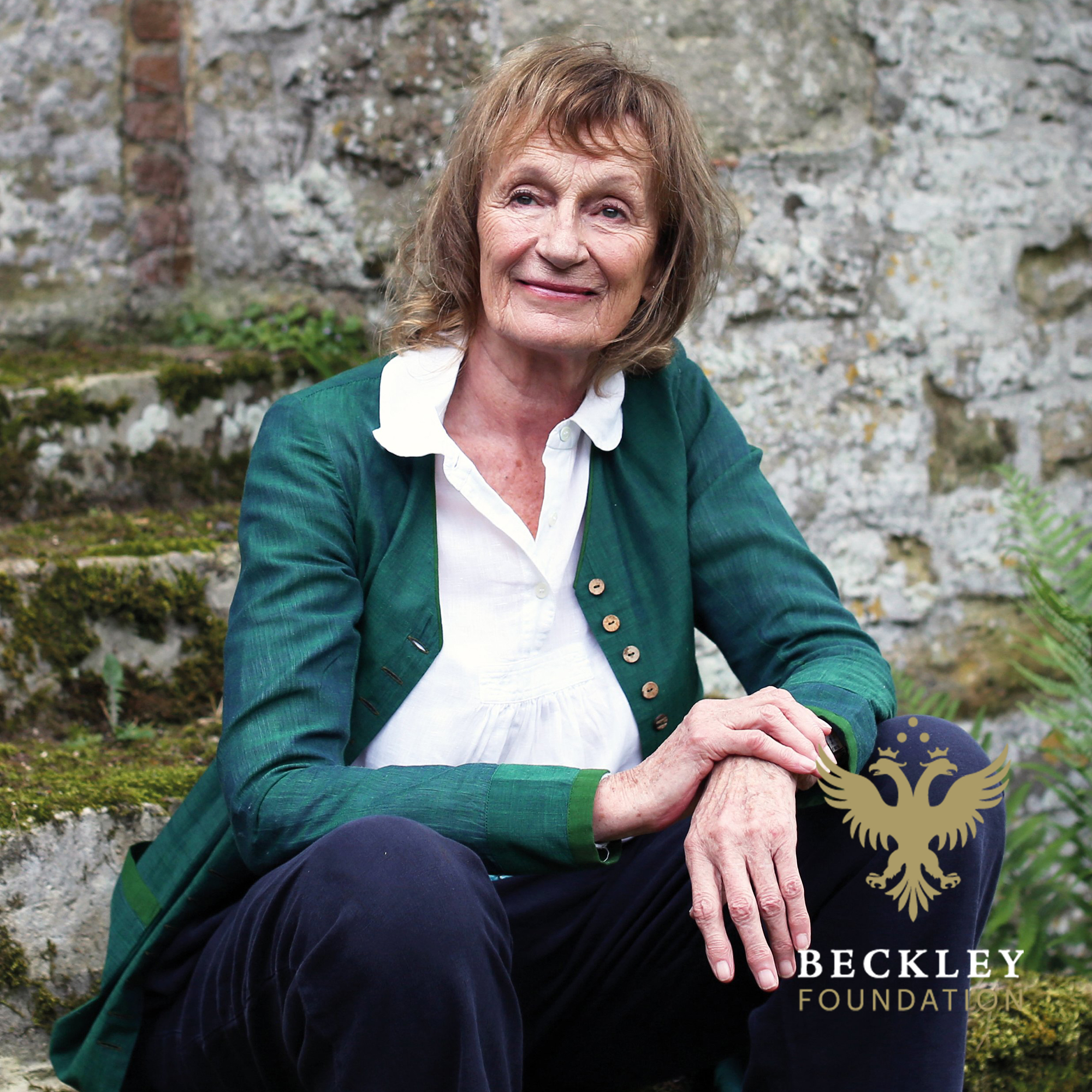 Psychedelic research and drug policy have a contentious relationship. Most major American non-profit entities currently researching psychedelic compounds are firmly of the opinion that substances like LSD or psilocybin should be used strictly for medical purposes. At least officially. Sometimes, their directors are willing to offer contrary personal opinions. One can hardly blame them for being cautious. The United States tends to go insane over drugs, enacting draconian punishments for them while consuming staggering quantities with clockwork regularity. It has an unfortunate tendency to derail serious medical and scientific research. This is not to say that Canadians, or researchers in the UK, or science and policy anywhere else are immune to such snarls. We all have them. What we all don’t have is Amanda Feilding and the Beckley Foundation to help keep us honest.

Headquartered in an eponymous manor in Oxfordshire, the Beckley Foundation and its unusual and aristocratic founder have been the driving force behind much of the current psychedelic Renaissance. One article in Wired refers to Amanda Feilding as “The Countess of Psychedelic Science.” The title isn’t an idle fancy. Feilding is, in fact, the Countess of Wemyss and March, or Lady Neidpath. At 77, she’s one of the world’s most prolific campaigners for psychedelic reform. The Beckley Foundation itself is a major international collaborator on psychedelic research, with an advisory board boasting some of the most famous names in the field.

The Team, Advisory Board, and Partner Institutions

Beckley, like other psychedelic research entities, acts as a hub, and their small team has a big reach. Feilding is a regular speaker on virtually any subject related to psychedelic science, and has spent decades building her foundation’s reach. Memorialized in Beckley’s scientific advisory board, among other posthumous mentions, are LSD inventor Albert Hofmann and psychedelic luminary Alexander Shulgin, both friends of Feilding and early contributors to the Foundation’s mission. Among the scientific advisors still with us are names such as Professor David E. Nichols, Director and Founder of the Heffter Institute, and David Nutt, editor of the Journal of Psychopharmacology and Director of Neuropsychopharmacology Unit in the Division of Brain Sciences at Imperial College, London.

The Beckley foundation partners with researchers from prestigious universities all over the world. In the UK these include:

–       The Sechenov Institute of Evolutionary Physiology and Biochemistry, Russia

Past and Ongoing Research at the Beckley Foundation

Since its founding in 1998, Beckley has facilitated pioneering research into depression, anxiety, PTSD, end-of-life anxiety, cancer, and pain. Underlying all of these, as with their American counterparts at the Johns Hopkins Center for Psychedelic and Consciousness Research, is the belief that mental health, or, more broadly, well-being, is connected to spirituality, and that psychedelics have a role to play. It’s a subject science often shrinks from, but which Beckley has embraced by studying, among other things, the effects of meditation on the brain.

Research supported by Beckley into LSD, psilocybin, cannabis, Ayahuasca/DMT, and MDMA has led to a number of breakthroughs in psychedelic science. Some highlights of these include the first LSD-affected brain scans, and fMRI measured brain-mechanisms for patients being treated with psilocybin for treatment-resistant depression. Preliminary findings of a 2013 Beckley study into the role of the endocannabinoid system in nicotine addiction seem to indicate that cannabidiol can reduce cigarette consumption in tobacco smokers.

Not content with making great strides in science, Feilding and the Beckley Foundation are also seeking to advance global drug policy reform. This has taken the form of two prominent and well-received public letters in 2011 and 2016, inquiries into medical cannabis and the failures of the current scheduling system, and a series of seminars convened and hosted by Feilding, featuring leading scientists and policy experts, and with the goal of countering decades of War on Drugs propaganda. It is a significant move and may also be bearing fruit.

The Foundation is now working on a series of publications called “Roadmaps to Regulation”, providing a rigorous, independent review of current global drug policies, and is developing a scientific evidence-base on which to build balanced alternatives. Each initiative, from their seminar series, “Society and Drugs: A Rational Perspective” to our international advisory work in Guatemala and Jamaica, brings together leading international scientists, politicians and other specialists to explore new regulatory models designed to diffuse drug-associated harms and protect public health.

Recent years have seen the slow, and admittedly piecemeal, but still steady erosion of many of the most egregious drug policies in the Western world. For this, we may owe Beckley and Feilding’s efforts our thanks.