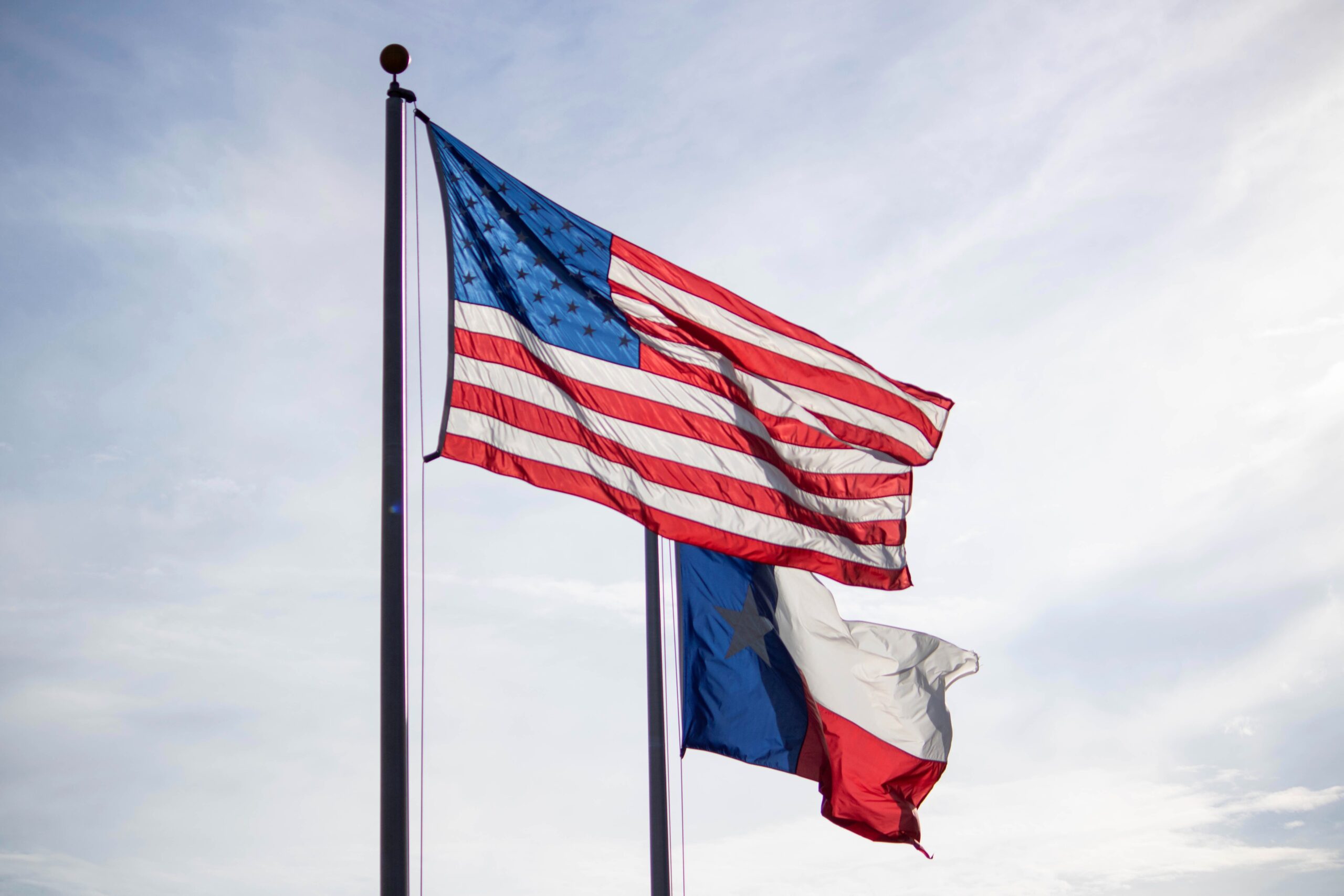 A bill to study the potential benefits of psychedelics was approved by the Texas House of Representatives on Thursday. This comes a week after the House committee passed amendments limiting the scope of the bill to treating veterans suffering from post-traumatic stress disorder.

Dominguez’s original bill suggested studying the potential benefits of psychedelics for treating a wide range of mental health concerns. On April 28, the House Public Health Committee approved the amendment to focus on studying psilocybin, MDMA, and ketamine for extending care to military veterans suffering from mental health issues including PTSD.

The legislation asks the Health and Human Services Commission to conduct a scientific review in collaboration with Baylor College of Medicine and the Veterans Affairs Medical Center, and to study the therapeutic efficacy of psilocybin.

In the second reading of the bill, Dominguez shared that “about 6,000 veterans” have died every year since 2001, and at least 114,000 veterans have been lost to PTSD and suicide. The bill had moved to second reading on Wednesday through a voice vote.

He told the House members that through this bill, “We can make a difference, and we can send a message to Washington that they need to be doing more.” He added that the legislation is something that’s needed, and that is “taking a fresh look at what we can do to save the lives of our servicemen and women that have given their lives to this country.”

The final evaluation report on the review’s findings will be due by December 2024, with quarterly progress reports by the Health and Human Services Commission.

As the Texas legislature is taking this proactive measure in establishing studies for veteran PTSD, state lawmakers are also working on drug policy reforms related to cannabis.

Elsewhere, a similar psychedelics study bill was presented in the Connecticut legislature in January, but has not progressed since. Meanwhile,  California’s psychedelics bill was approved by two Senate Committees within a month, and was moved to the “Suspense File” in a Senate Appropriations Committee hearing on May 5. The bill is scheduled to be heard on May 20 for its “Suspense File” which would determine whether or not the bill moves for a full senate vote or is held by the committee for the rest of the year.