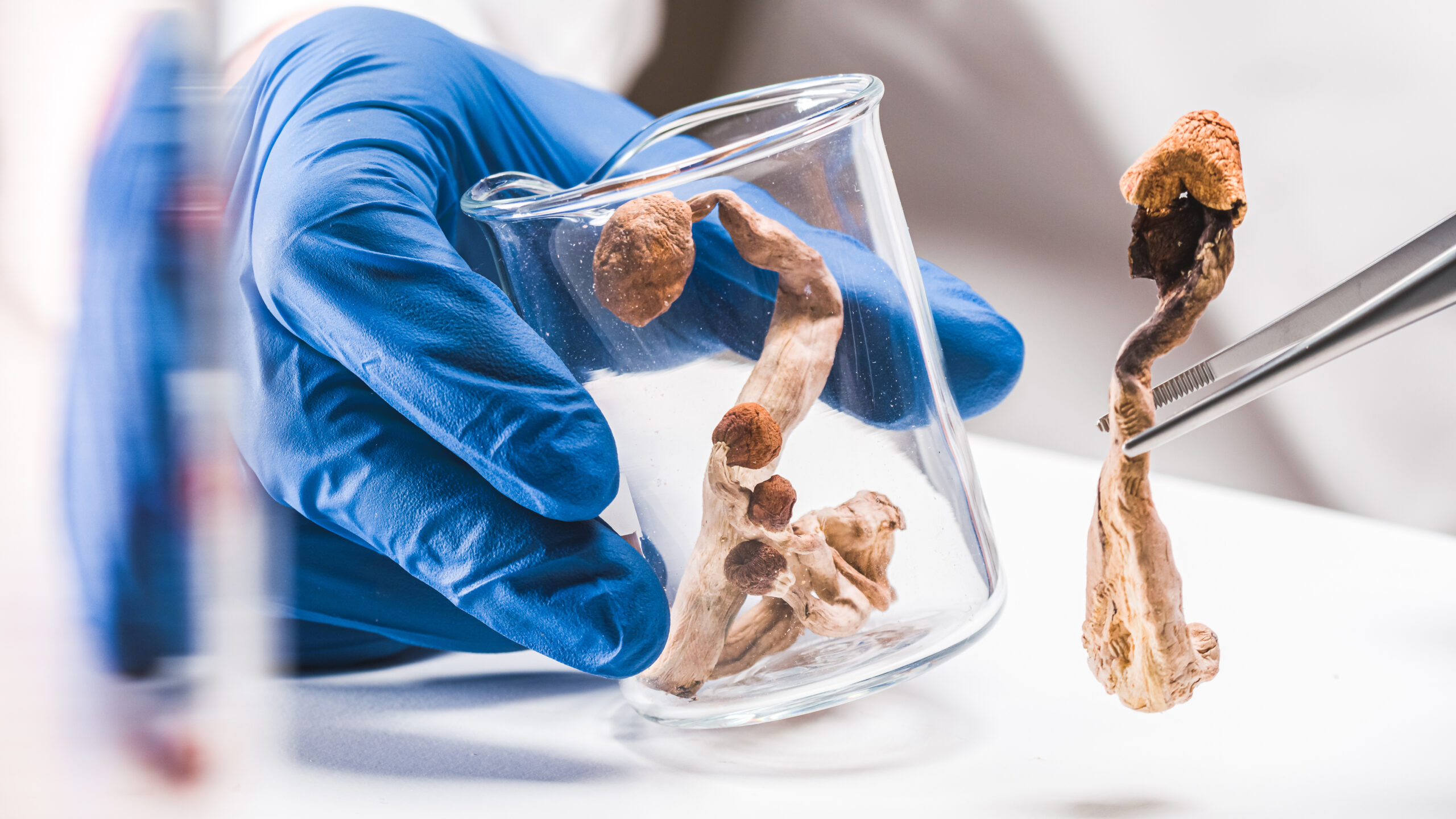 Texas’ psychedelics study bill was enacted on Friday after Governor Greg Abbott approved the bill without his signature.

Rep. Alex Dominguez’s legislation will initiate a study of psychedelic substances — psilocybin, MDMA, and ketamine — for therapeutic benefits, and for the treatment of mental health issues in military veterans.

In collaboration with Baylor College of Medicine and the Veterans Affairs Medical Center, Texas’ Health and Human Services Commission will be conducting clinical studies with psilocybin-assisted therapy for treating veteran PTSD. The commission will also carry out a scientific review to evaluate the therapeutic efficacy of the given psychedelic substances and provide quarterly reports.

A full report will be submitted by December 2024.

“Psychedelic medicine has the potential to completely change society’s approach to mental health treatment, and research is the first step to realizing that transformation,” Rep. Dominguez said in a previous press release. “It’s said that ‘as goes Texas, so goes the nation.’ While states across the country consider how best to address the mental health crisis facing our nation, I hope they once again look to Texas for leadership,” he says.

The bill underwent a number of amendments. Its original text proposed studying a wide range of mental health conditions with psychedelic substances, but then was narrowed to cater to military veterans’ needs. Texas senators further passed an amendment related to the budget, ensuring the studies will only be commenced when state funding is allocated.

Dominguez’s measure received widespread support in the state legislature, including an endorsement from former Texas Governor Rick Perry, known for his conservative stance on drug policies. In a press conference held at the state Capitol in April, Perry asked legislators to extend their support to the bill.

“I hope all [the legislators] will see the power of this legislation, and understand the power that being in the Texas legislature can have relative to an individual’s life,” he said.

Abbott also approved a bill that would expand the limited medical marijuana program a few days ago.

California’s psychedelic decriminalization bill, which was approved by the state Senate on June 1, will be discussed in the state Assembly on June 29.

Meanwhile, Oregon’s psilocybin board has started to take shape, with the first draft of its scientific review and recommendations due on June 30. The report will be available to the public on July 31.