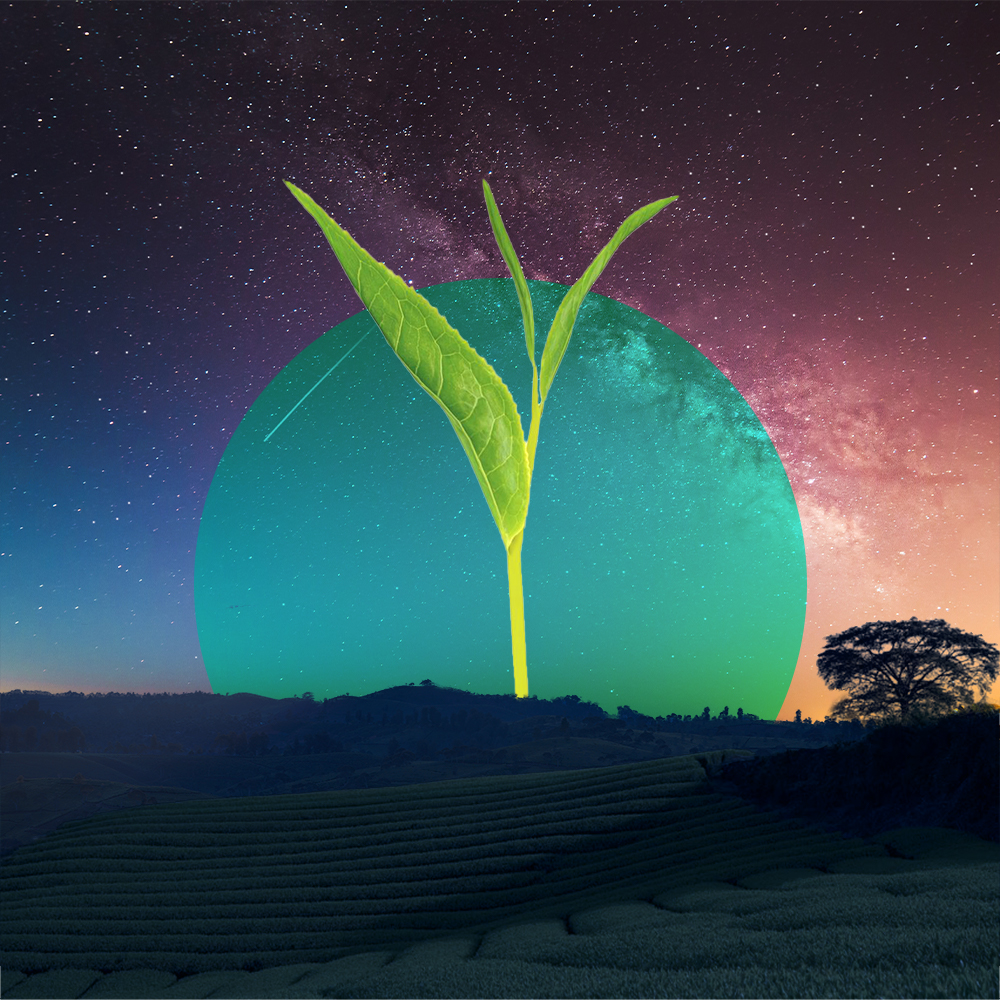 Tea Time: A Cross-section of Medicine and Ceremony

Tea exists across a broad swath of cultures and is considered to be one of the most widely consumed beverages — a statement that is made more impressive considering it usually only considers traditional Chinese green, black, or oolong teas. Regardless of the plant from which it’s derived, the drinking of tea seems always to be entwined with goals of medicine and healing, taking the form of countless formal and informal ceremonies worldwide. As Western society begins to more broadly understand the potential health benefits of psychedelics like Ayahuasca tea or peyote, it’s also worth examining the tea ceremonies that already exist; their histories and the impact they’ve had on the cultures surrounding them.

Peyote may be a controlled substance in the United States, but a legal exception was made for the Native American Church after a lengthy court battle. While it is known to have hallucinogenic properties in high quantities, it is widely used as medicine in Mexico: When drunk as tea, it may be used to treat such ailments as indigestion and the common cold; or diabetes and scarlet fever.

Within the context of Native American Church ceremonies practiced by tribes such as the Navajo, peyote is both eaten whole and drunk as tea. It is not common NAC practice to use it for a full blown psychedelic experience — rather, the dose is controlled to induce feelings of introspection and promote healing. With many participants being led by a healer, it is a community effort and shared experience with the goal of healing a particular individual.

Ayahuasca tea ceremonies take many forms due to the prolific nature of the brew across many South American cultures. Some elements of these ceremonies (mainly those involving diet and fasting) are more practical in nature —meant to protect participants both from accidental poisoning and some of the more volatile digestive effects. Others centre around creating a safe space and fertile ground for personal growth.

Sprouting from traditional indigenous ceremonies is Unaio Do Vegetal, a religious group originating in Brazil, which integrates the use of ayahuasca for personal growth with contemplation on Christian scripture and principles. For practitioners of this faith, the tea is a form of communion with formal ceremonies lasting several hours.

Further north, Westerners have begun to consider ayahuasca tea ceremonies as a break from an unhealthy modern lifestyle and an opportunity for personal growth. As a result, new forms of these ceremonies have begun to take shape which make them more accessible to English-speaking neophytes. Common elements include the presence of a “shaman” to guide the ceremony, drums, smoke, seating mats arranged in a “circle of trust” —and the tea itself, of course.

Whether it is drunk in England, Japan or Russia —and whether it is of the green, black or oolong variety —all common tea is derived from the same plant, originating in the same place. According to legend, the brewing properties of the Camellia sinensis shrub were discovered by Chinese Emperor Shennong around 2737 BCE. The varieties we know of are not derived from different species of shrub. Instead, the leaves may be roasted, unfermented to produce green tea, semi-fermented to produce oolong tea, or fully fermented to produce black tea. Other variants emerge from soil, altitude, and the addition of other aromatics like bergamot, jasmine or mint —but it all comes back to that one shrub, originating in China.

Countless forms of ceremony and etiquette have arisen concerning tea, depending on the area of the world it is being enjoyed. England enjoys the practices of ‘elevenses’, afternoon tea, or high tea depending on the time of day and social setting. These may be integrated into the daily English routine, providing a small break with a drink and a snack or a hearty meal, as with high tea.

In its country of origin, Chinese ‘gongfu’ is a tea ceremony that is formal in nature. ‘Gongfu’ pays close attention to water quality, temperature, and steeping time and tea is served in special cups from an unglazed clay teapot. Further east, the Japanese practice of ‘kaiseki’ is deeply formal and integrates the philosophy of hospitality and seasonal dining with tea traditions.

Interestingly, tea was widely been consumed for its medicinal benefits before becoming a mainstream beverage, enjoyed for recreation. Emperor Shennong is said to have been the creator of Chinese medicine, and tea was treated as such in China until around the 16th century. When it was introduced to England, it was initially advertised as a medicine with cleansing and energizing effects before becoming popular among the aristocracy by Catherine of Braganza. The culinary encyclopedia, Larousse Gastronomique (2009) notes that it is rich in manganese, iodine, and copper, stimulating circulation due to its theophylline content and the nervous system because of its caffeine content.

What They Have in Common

Obviously, the intended effects of tea differ from plant to plant. Drinking tea derived from Camellia sinensis for a caffeine boost is an entirely different experience from participating in an ayahuasca or peyote ceremony. In spite of this, it is interesting to compare the different formal settings in which they are enjoyed. Native American Church ceremonies, ayahuasca ceremonies, and various worldwide tea ceremonies seem to share a common thread in promoting a sense of community, spirituality, and togetherness.

Looking back on the journey of Camellia sinensis from a medicinal beverage into mainstream consumption, it’s hard not to wonder what the future may hold for other brews.