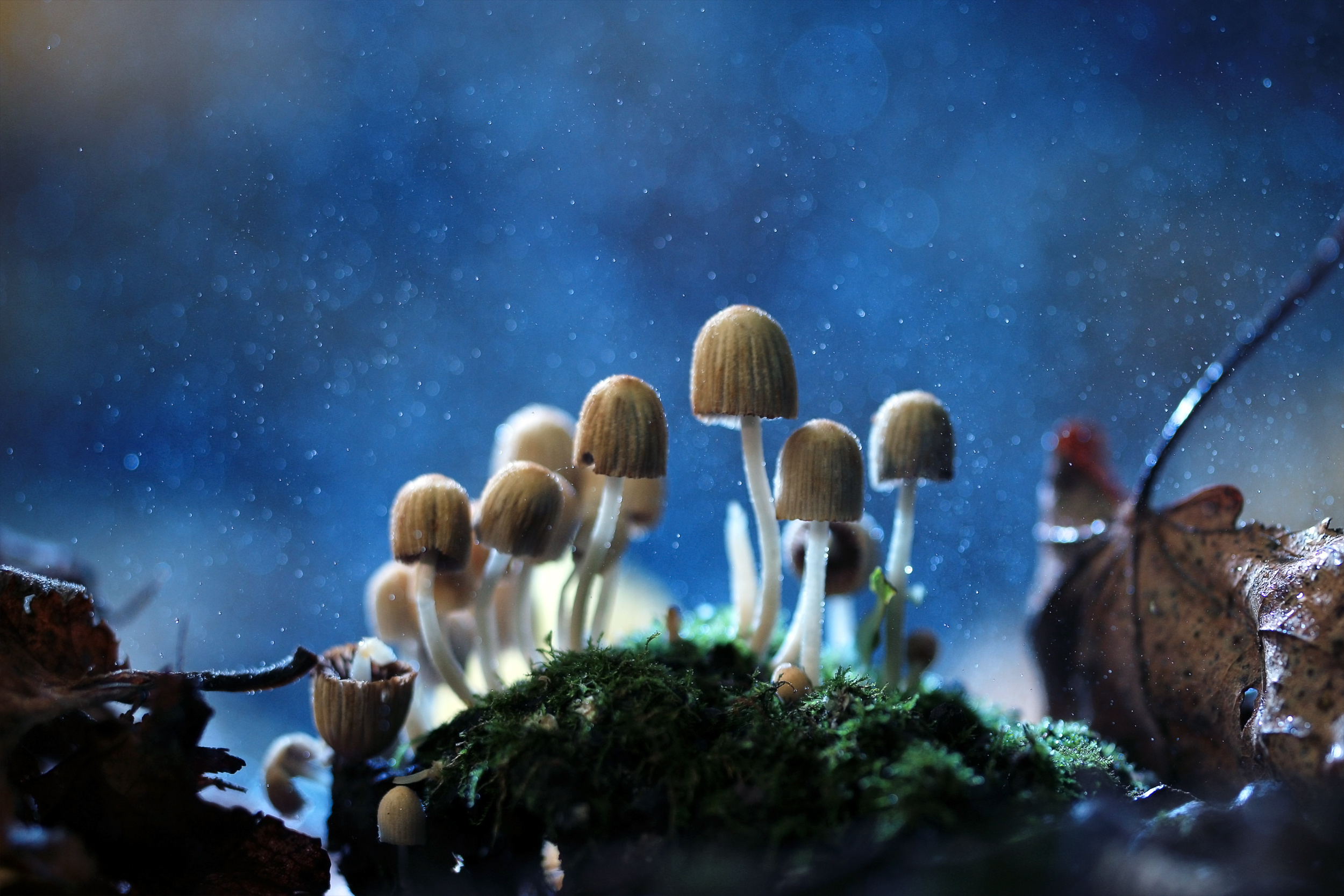 The private company ATMA Journey Centres conducted its initial psilocybin-assisted therapy with Anthony (Tony) White, a palliative patient on January 1, 2021, after receiving a Health Canada exemption under Section 56 of the Controlled Drugs and Substances Act in December 2020 with the aid of the Syntac Institute.

White chose ATMA to provide his psychedelic therapy after he received an exemption through the Syntac Institute’s assistance.

“We’re really pleased with the pace that psychedelic medicine is gaining mainstream awareness, primarily driven by the science that is proving it out,” Greg Habstritt, President of ATMA tells Truffle Report in an email response.

Confirming the positive outcome of the initial therapy, White shared in the press release, “I would say that 50 percent of the extreme anxiety and depression I have been feeling just disappeared immediately.  I suddenly feel at peace within, and for the first time in years, I feel physically and mentally relaxed.”

White became the first person from Calgary, Alberta to undergo psychedelic-assisted therapy with ATMA. In his forties, White has been suffering from end-of-life distress since being diagnosed with cancer three years ago. His partner Rebecca Crewe also expressed her gratitude post-therapy, “He is suddenly smiling, happy and carefree. I feel like I have my partner back.”

Health Canada has been considering individual cases for exemption under Section 56 and has allowed at least 15 palliative patients and a non-palliative patient to undergo psychedelic-assisted therapies since August 2020. Health Canada can legally grant access to restricted substances under the Canadian Drugs Substance Act through a special provision of section 56(I).

“We are extremely grateful to Health Canada and the Hon. Minister Hajdu and her team for delivering this exemption so that Mr. White can immediately access this innovative therapy,” says David Harder, Co-CEO of ATMA and Executive Director of Syntac Institute.

Bruce Tobin-led TheraPsil was the first organization in Canada to advocate for psychedelic-assisted therapies, resulting in the initial four legal exemptions by Health Canada in August 2020. TheraPsil also received an exemption for its 16 healthcare workers to consume psilocybin during their training program in December 2020.

“We are also deeply appreciative of the tireless efforts of Dr. Bruce Tobin and his team at Therapsil in Victoria B.C. for putting in so much of the groundwork required for this kind of announcement to be possible,” Harder expressed.

Both organizations share the vision of developing efficient psychedelic-assisted therapies that would soon be made available to all Canadians dealing with mental health issues.

“Most of the traditional approaches in mental health deal with the symptoms and manifestations of underlying issues like anxiety, depression, addiction and PTSD. But psychedelic medicine helps bring the patient to the root of the challenge so that it can be resolved and healed permanently, without ongoing drugs or costly treatment,” Habstritt tells Truffle.

ATMA Journey Centers Inc is looking forward to opening the first psychedelic-assisted clinic for palliative patients in Canada, with further plans of expanding it to other countries.

“I am full of gratitude that this medicine work can finally be brought into the mainstream. What ATMA can accomplish in being able to bring healing to the burgeoning numbers of people struggling with mental health has been at the heart of my work since the first day I discovered the healing power of psychedelic therapy,” Harder says.

The ATMA team believes that Canada will emerge as a global leader in developing mental healthcare solutions and expressed optimism in Health Canada’s decisions, which could gradually lead to bigger legislative and regulatory changes in the future.