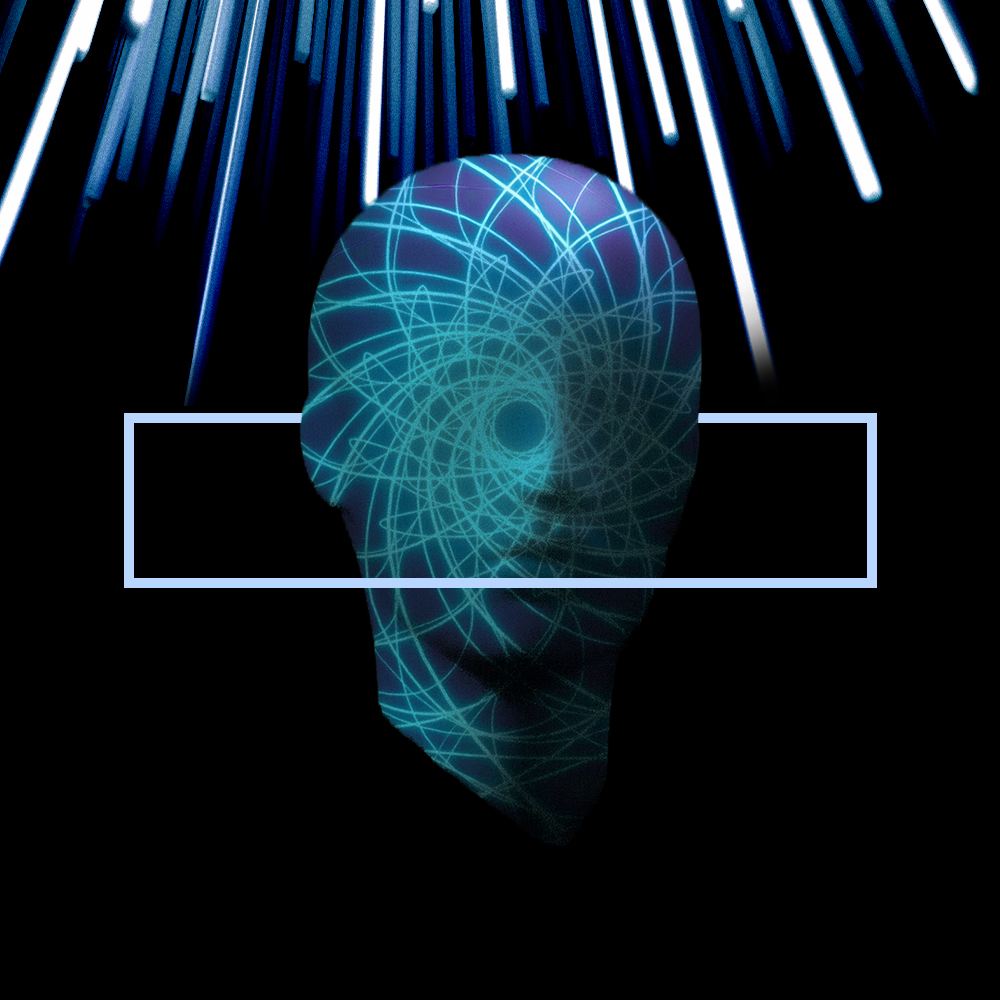 Last month, Truffle Report discussed the possibility of psychedelics working against the harmful effects of chronic social media use. In that instance, the compulsive use of technology and psychedelics work in opposition. The technodelic video game, on the other hand, is an emerging concept that shows how technology can work in tandem with the psychedelic experience —and potentially produce positive life changes for those who are open to the experience. Released in April 2020, Soundself: a Technodelic, explores the spiritual potential for video games and the human state of consciousness.

Robin Arnott is the CEO of Andromeda Entertainment and the creator of Soundself. Reportedly, the idea for this video game presented itself to Arnott after taking LSD at the Burning Man festival. Eight years of development and a kickstarter campaign later, we now have access to this new experience.

Conceptually, Soundself upends many common facets of the gaming experience, particularly in how it deals with goals and player identity. Most video games insert the player into a specified role or character with fairly clear-cut goals, and offer rewards or punishments for different actions. Soundself flips the script, presenting a game that reacts to the player instead of vice versa.

Attempting to define his vision of the technodelic genre, Arnott wrote The Technodelic Manifesto.  Perusing his list of technodelic game characteristics, it’s easy to see an overlap with psychedelic experiences. Prominent among these are the goal of inducing a state of synesthesia among players —a merging and overlap of the senses that can produce a sensation of unity. He also writes that it should focus on abstract images, lights and sounds rather than words or stories.

Soundself draws from the practice of meditation as much as it does from psychedelic experiences. This makes sense, considering how entwined meditation and psychedelics are to begin with (which you can read about here). While enjoying the game with a VR headset is recommended for a more immersive experience, it can be played on a standard computer screen with the assistance of headphones and a microphone.

It initially takes the form of a guided meditation, with a voice that lulls the player into a breathing exercise, along with “toning”. After this initial phase, the experience intensifies. The microphone registers the breath and sounds made by the player and feeds it back as a series of sounds, patterns and images. This feedback loop deepens to create the above-mentioned sense of synesthesia —the player is immersed and their consciousness melts into the experience. Like meditation, this experience is intended to eliminate distractions and overactive thought processes and bring the player into the “now” moment sometimes referred to as a flow state.

On his website, Arnott suggests augmenting the experience with dim lights or candles —and possibly indica strains of cannabis. Alcohol is not recommended.

Studying the Effects of a Technodelic

In order to see if a video game could really produce the same effect as a psychedelic experience, Arnott conducted a study with Jeff Tarant of the NeuroMeditation Institute. This was a relatively small study that included only 6 individuals, all with prior experience in meditative practices. The active group used Soundself and the control group used a more conventional guided meditation app with a VR headset. Brain scans were measured by EEG and a qualitative interview was conducted with the participants afterward. The results were promising.

For one thing, the scans revealed a greater increase in gamma activity among the active group, compared to the control group. Increased gamma is a characteristic of psychedelic experiences, which also tends to slow other forms of brain activity.

Using the Altered States of Consciousness Scale (ASC), participants reported very similar effects between the active and control category. The active group that used Soundself reported stronger feelings of “disembodiment” and “impaired control and cognition” —which is more in line with similar reports based on psilocybin experiences. A comparison with psilocybin studies using ASC showed a great deal of similarity between the experience of Soundself and a psilocybin trip —although the effects of psilocybin were reportedly more pronounced.

The Advantages of Soundself

Although Arnott has undoubtedly refined the concept of a technodelic, the term was coined by Terrence Mckenna in the mid 90s. He argued that the “computers of the future will be drugs, the drugs of the future will be computers.” It isn’t such a far-out idea when you consider the addictive qualities of social media and video games. If these instances show the dark, drug-like effects of technology, then Soundself does the exact opposite with a medicinal effect akin to guided meditation or psychedelic therapy.

While the effects may not be as potent as a biological psychedelic, Soundself still presents certain advantages. Unlike an actual psychedelic experience, the player retains a large degree of control and can turn off the game if the experience proves unpleasant. Access is an important factor as well, since Soundself is entirely legal and only costs around $20-30 (unless you opt for the more-expensive VR headset).