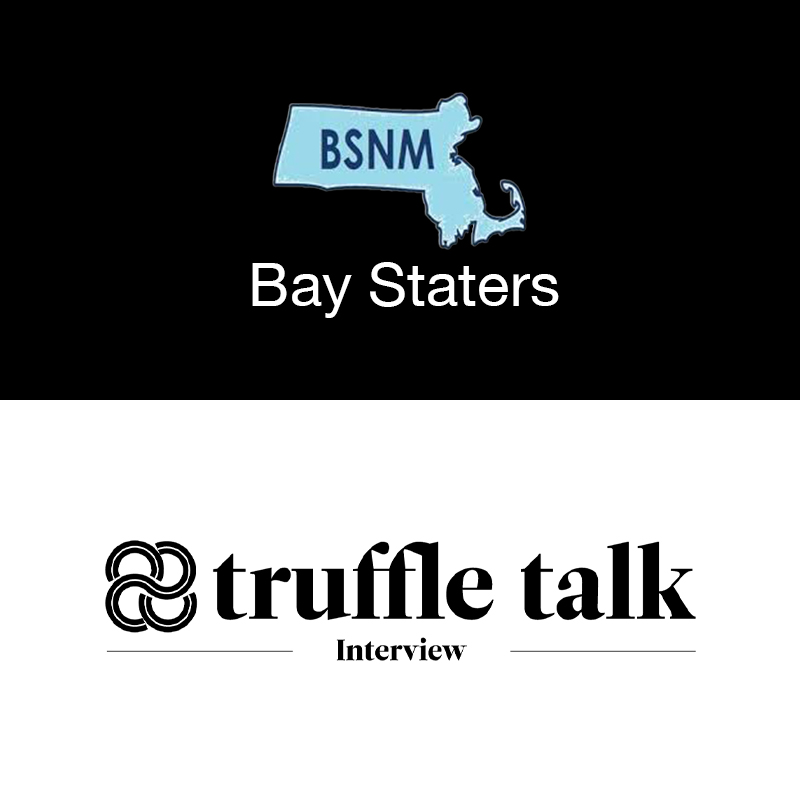 Even in these troubling times, it’s possible to make a positive difference. Bay Staters for Natural Medicine has proven it.

Somerville, Massachusetts became the most recent city to decriminalize possession of all drugs, including entheogens, as the decriminalization movement continues to gain momentum in the United States. In this case, familiar advocates Decriminalize Nature were joined by the relatively new group Bay Staters for Natural Medicine to strengthen the call to action.

A grassroots organization, Bay Staters for Natural Medicine was started by six co-founding members, some of who have closely witnessed the ugly side of the drug war, leading them to push for change in their own city. With a common goal of making entheogenic plants accessible for everyone, the coalition was founded in October 2020. The organization is currently working remotely over video meetings.

“We have members who have overcome opioid addiction, alcoholism, cluster headaches, and trauma,” James Davis, lead organizer of Bay Staters says. Currently, there are 45 active members across the state, standing up against outdated war on drugs legislation and the ravages of the opioid overdose crisis.

Massachusetts, like many other US States, has reported a high number of opioid-related deaths, especially during the COVID-19 pandemic. The state has also reported the highest depression rate among millennials. “In the month of May alone, nearly 170 of our friends, family members, and neighbors in Massachusetts lost their lives to opioid overdoses as these deaths continue to spike nationwide,” a letter to Somerville City Councilors noted.

Personal Stories Becoming a Reason for Change in Somerville

True to their core value of people first, Bay Staters emphasizes every person’s story and how it can be a powerful tool for advocacy. “It’s not about the organization or individual egos. It’s about all of us as a community,” Davis says.

Sharing his motivation for change, Davis narrated, “My efforts are dedicated to my first cousin and his struggle with heroin, in light of the terrible toll it’s taken on his daughters, his parents, and his sister. Despite the profound agony that addiction has had on them, their enduring patience and resilience have inspired me to work toward making ibogaine and psilocybin access equitable everywhere.”

Davis also shared a childhood memory of a meth lab explosion in his neighbourhood, which he says led him to realize that prohibitions can do more harm than good.

Personal stories worked as a catalyst in decriminalizing possession of entheogens in Somerville. Davis says the Bay Staters happened to find city council members who cared about ending the war on drugs, who have seen their friends die of opioid abuse, and have lost their loved ones.

Jennifer Stell, one of the six co-founders, wrote to Truffle, sharing her experience as a person who suffered from chronic cluster headaches and migraines since a young age. “This debilitating illness has brought me to some dark places in my life including an addiction to opioids to manage the pain. I was also arrested when I was 17 for possession of two ounces of cannabis which I used to help with symptom management.”

Later, Stell found solace in entheogenic medicines, helping her in overcoming substance addiction. “As one of many who has fallen victim to the war on drugs I believe that our community and state would see tremendous benefits from decriminalizing these medicines for therapeutic use,” she adds.

While organizations like Decriminalize Nature have a strong nation-wide influence in leading decriminalization movements, grassroots organizations play a vital role in stimulating and strengthening the cause for locals, making it more relatable for every household.

“… it’s About Inspiring Others.”

During the interview with Truffle Report, Davis emphasized the impact a small group of friends can make, taking one day at a time. “In Somerville, to get that resolution passed, we really just needed about 10 volunteers from the city of Somerville consistently,” he says.

The city council of Somerville had unanimously voted to decriminalize possession of entheogenic plants and fungi on January 14, becoming the first city to do so in Massachusetts.

While it took months of preparation to bring the council members to vote in favour, Davis says that it is not hard to do and that this process could be repeated elsewhere. “I want people to know how easy it is for those who want to get organized and do this themselves, to just put together a group of friends,” he says.

The team was determined to start a conversation despite disagreements. “Things don’t happen overnight, It is a lot of work but we shouldn’t get discouraged and keep having that conversation,” Davis says. He adds, “We’re going to change drug laws by demanding persuasively, consistently, and respectfully that the lawmakers do the right thing.”

The organization is currently in conversation with three other cities in Massachusetts. They believe Cambridge is likely to decriminalize possession in the near future.

As a parting thought, Davis says, “We’re not going to accept just one small victory. We want to work toward a state and a country where any person can access an entheogenic plant to cope with addiction, migraine, trauma, and depression.”