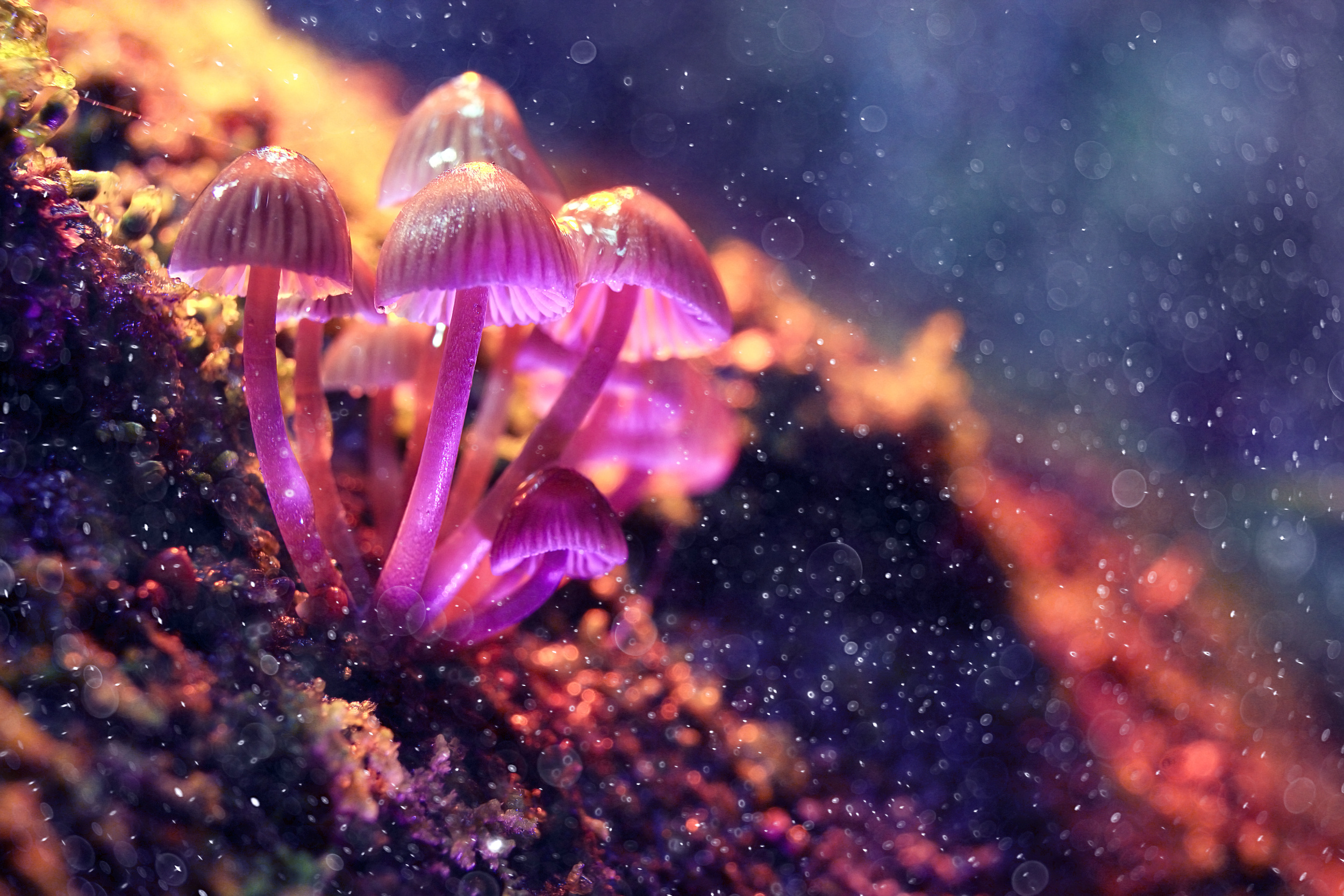 The city council of Somerville, Massachusetts, decided unanimously to decriminalize entheogenic plants and fungi with a vote of 9-0 on Thursday, pushing psychedelics to the lowest law enforcement priority level. The move was a collaborative effort of Bay Staters for Natural Medicine and Decriminalize Nature Massachusetts.

With the passing of the item in council, Somerville has joined other cities and jurisdictions like Denver, Oakland, Santa Cruz and Ann Arbor in the movement to decriminalize entheogens for mental health benefits. Earlier this week, Washtenaw County, Michigan voted to decriminalize in line with Ann Arbor, its largest city.

The council stated that no City of Somerville department should use any city funds or resources to assist in the “enforcement of laws imposing criminal penalties for the use and possession of entheogenic plants by adults.”

Decrim Nature and Bay Staters had requested that the council decriminalize entheogens in a combined letter, citing the abysmal opioid abuse, depression, and suicide rates in the Somerville community as cause. The statement quotes various studies including the “breakthrough therapy” designation by the Food and Drug Administration (FDA) for psilocybin mushrooms and other natural psychedelics that have been beneficial in treating various mental health issues including severe depression and anxiety.

Somerville City Council says that the COVID-19 pandemic has led to a resurgence of heroin and opioid overdose deaths and severe depression in Massachusetts communities. It hopes that entheogenic plants will be able to treat these mental health issues, in line with the findings of these recent studies and published papers.

Further advocating for the cause, the Decrim Nature and Bay Staters’ coalition told the council that consumers of entheogens do so relatively infrequently, “making this a class of plants far easier to regulate than cannabis.” Also, the non-addictive nature of psychedelic plants makes them “impossible to overdose on,” saving people from committing heinous crimes.

The council noted that “the so-called War on Drugs has led to the unnecessary penalization, arrest, and incarceration of vulnerable people, particularly people of colour” rather than focusing on harm-reduction policies to treat drug abuse.

James Davis, the lead organizer for the campaign, told Double Blind Magazine that a unanimous win sends a “clear, powerful message across our state that the War on Drugs has failed and that entheogenic plants have medicinal and spiritual value.”

Decriminalize Nature, the lead organization advocating for the decriminalization of entheogenic plants in the United States, is looking forward to launching and leading similar initiatives in a dozen cities and counties this year.