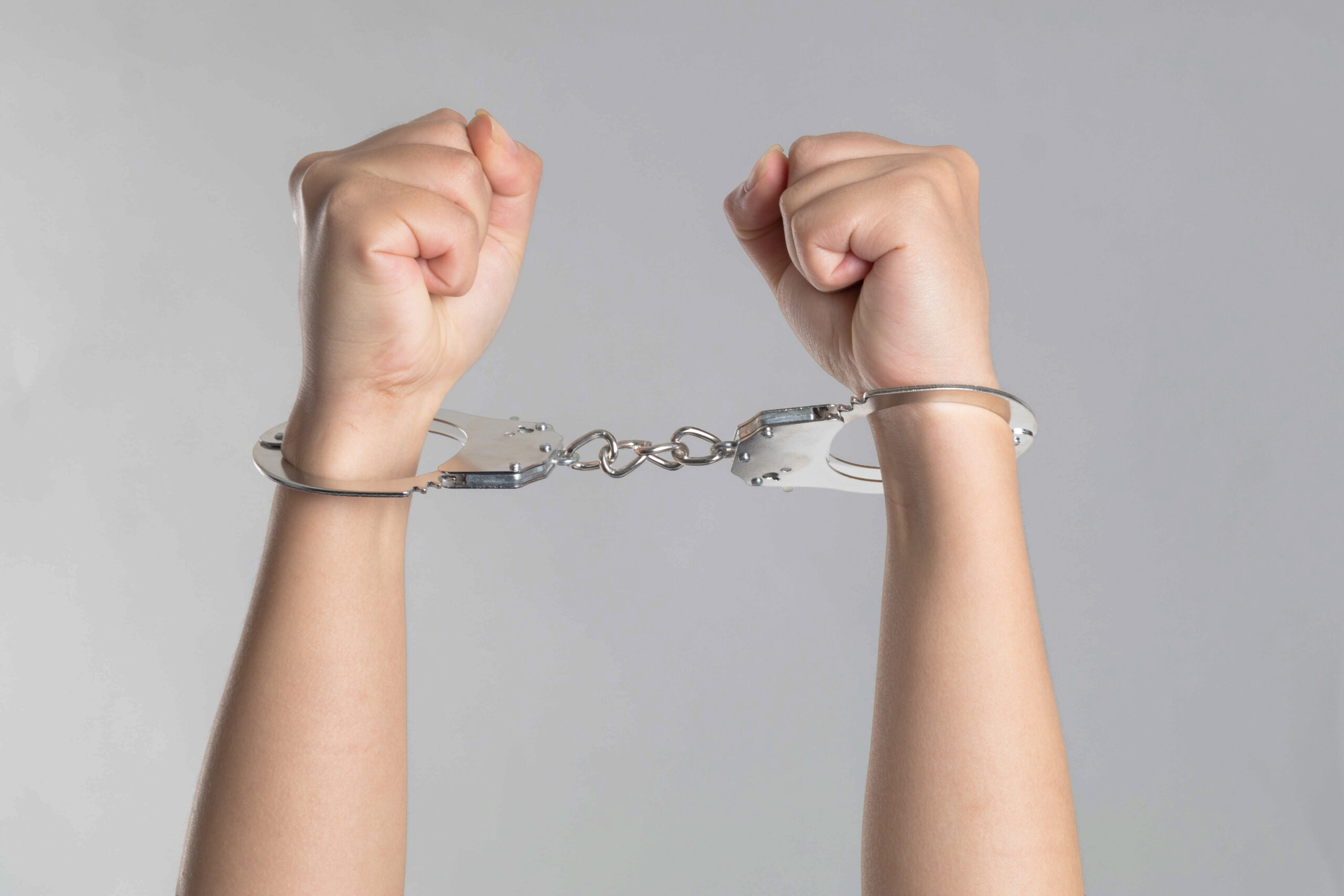 On August 17th, 2020, the Public Prosecution Service of Canada announced that Federal Prosecutors are being asked to not prosecute simple drug possession cases unless there is a major safety concern. With the exception of Quebec and New Brunswick, the Public Prosecution Service of Canada is responsible for overseeing offences related to the Controlled Drugs and Substances Act, where drug cases initiated by the RCMP are brought forwards to courts. While there has been no legislative action from Parliament in response to the directive as yet, the implications for both psychedelics and wider drug policy, as well as the potential for initiating a system of restorative justice, are profound.

Essentially, prosecution for simple possession should only occur in select cases. These include:

Prosecution for simple drug possession is to be avoided at all costs outside of these circumstances.

Decriminalization and a Recommendation for Restorative Justice

This directive follows a larger trend of talks on decriminalization and de-stigmatizing possession. The recommendation also suggests that several approaches might be utilized in lieu of prosecution. One way forward might include Restorative Justice (both Indigenous and non-Indigenous), or Drug Treatment Courts.

Restorative Justice in a non-Indigenous setting typically refers to Drug Treatment Courts, often to a dialogue taking place between the victim and the offender to restore the injustice that has occurred. In essence, it would allow courts to determine the best path towards treatment and recovery for the individual. Drug Treatment Courts provide access to a broad continuum of rehabilitation and treatment options utilizing substance abuse testing to evaluate progress. Section 717 of the Criminal Code states that Restorative Justice can be enacted if the offender accepts responsibility for the action. Thus, if an individual accepts responsibility for simple drug possession, a Drug Treatment court would be a plausible course of action.

Indigenous restorative justice can include a variety of elements, such as developing processes that promote self-determination for Indigenous people, community programs, and developing intra-community efforts to reduce crime and incarceration with subsidized programming. While this specific recommendation was primarily aimed to deal with Opioid Crisis, its effects on psychedelic possession are meaningful. The reality that individuals will likely not be prosecuted for simple drug possession (unless the case merits) could significantly alter the Canadian legal landscape.

It should not go unnoticed that this recommendation occurred only a few weeks after Health Canada granted four Canadians access to psilocybin to treat end-of-life anxiety for cancer patients. Harm reduction in Canada is also a prominent topic this year. In July of 2020, the Canadian Association of Police Chiefs also called for the decriminalization of simple drug possession.

The report also speaks of three realities that are both reflected by this recommendation and evident in research and recidivism rates. Put simply, they are that substance use has a health component, some substance use does pose a public safety concern, and that criminal sanctions have limited effectiveness. Both recommendations seem to suggest that harm reduction approaches to simple drug possession are beginning to be viewed more favourably in light of these realities.

The move is largely seen as a direct response to the growing Opioid Crisis in British Columbia.

A Paradigm Shift From Toronto MP’s

Merely four days after the recommendation on August 21st, Toronto MPs announced the city’s first safe drug supply sites. The site aims to distribute safe supplies and ultimately, prevent deaths. The toxicity of the supply has only worsened because of COVID-19 since many individuals are more isolated and are willing to receive opioids from less reliable sources. The project, which will be led by Parkdale Queen West Community Health Centre, received $1.6 Million in funding from the Federal Government Government. As well, a massive court backlog as a result of COVID-19 is seen to also influence the recommendation.

The overall push for decriminalization (and avoiding prosecution) of illicit substances is likely a result of two glaring issues; the Opioid Crisis, and also the rise of psychedelics. The petitions set to reach the House of Commons calling for the decriminalization of entheogenic substances combined with recommendations such as these are powerful indicators that our current approach towards drugs and treatment of addiction is no longer seen as effective.  Observers in the legal community will be keeping a close eye on the impact of safe drug supply sites, the consequences of the recommendation on crime rates, and the overall direction of the opioid crisis. For psychedelic users, and investors in the growing business space, this recommendation signals another favourable shift in the wind.