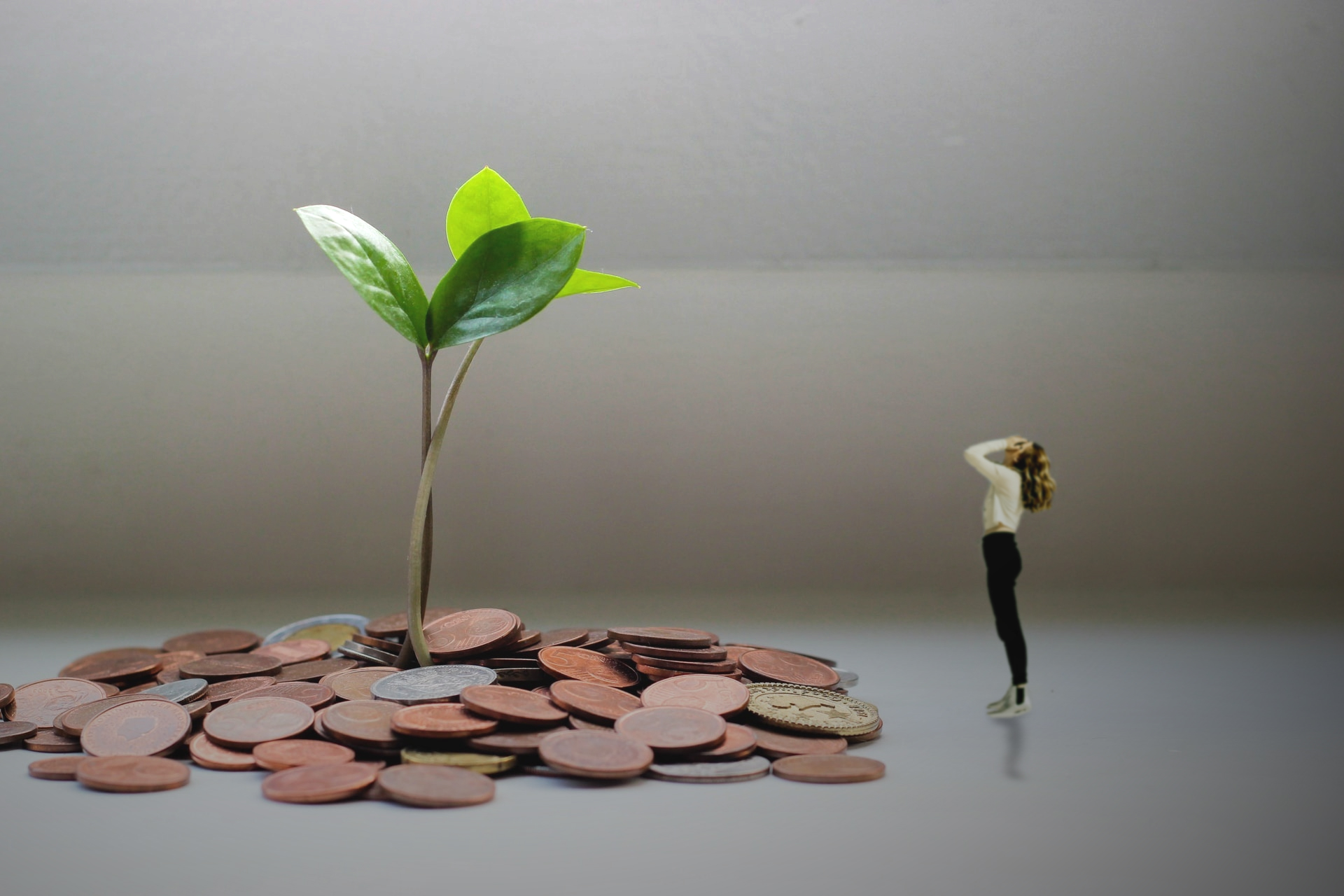 What is a RTO?

A reverse takeover, or RTO, is essentially a process whereby private companies become publicly traded companies without going through the process of an initial public offering, or IPO. An RTO is also sometimes referred to as a reverse merger or a reverse IPO. It’s also an increasingly common way for psychedelics companies in Canada to go public.

Often, a foreign company will use an RTO as a mechanism to gain access to the U.S. marketplace. For instance, a company with operations based outside of the U.S. may purchase enough shares to gain a controlling interest in a U.S. company. Thereafter, it can move to merge the foreign-based operations with the U.S.-based company.

How Does an RTO Work?

Adjustments to accommodate the new business model are undertaken as part of the corporate restructuring plan of the merging companies. Before a RTO, it is common for the PubCo to have had little or no recent operating activity. It merely exists as a shell corporation. This allows the private company to transfer its operations into the PubCo easily while avoiding the expenses and regulatory requirements associated with an IPO. While a traditional IPO can take months to complete, a RTO can be completed in a matter of weeks.

Unlike a traditional IPO, securities commissions do not generally review RTO disclosure documents. These documents are only scrutinized by the exchange on which the proposed RTO is expected to list.

The Canadian Stock Exchange (CSE) has seen most of this action given that it permits the listing of cannabis companies with U.S. based operations. On the other hand, the TSX and the TSXV restrict issuers from investing in U.S. cannabis cultivation and distribution operations.

We are now seeing the same story unfold for psychedelic stocks. Over the past few months, with the exception of Havn Life, all listed Canadian psychedelic companies have taken the RTO route.

Let’s utilize the example of Cybin Corp to better understand how this arrangement works. Currently, Cybin is in the process of merging its operations into Clarmin Explorations. Clarmin’s operations involve the acquisition and exploration of mineral properties. Unfortunately, it ran out of cash before any meaningful discoveries were made.

In June 2020, the companies entered into an amalgamation agreement. In August 2020, Clarmin held an annual and special meeting, pursuant to which the shareholders approved the following matters relating to the Transaction: (i) delisting of the common shares of Clarmin from the TSXV; (ii) disposition of its mining assets; (iii) Appointment of a new board of directors post completion of the transaction; and (iv) a name change to Cybin Corporation. In connection with the proposed RTO, in October, Cybin announced the closing of a private placement offering for aggregate gross proceeds of C$45mn. This was the largest fund-raise in the history of the Canadian psychedelics industry to date. With the transaction now complete, and pursuant to the closing of other requirements as laid out in the amalgamation agreement, we can expect Cybin Corp to list on the Canadian NEO Stock Exchange in a few weeks from now.

So What Does This Have To Do With Defunct Mining Companies?

Historically, the Canadian small-cap segment has been focused on early-stage mining and oil & gas exploration companies. For such firms, there are only 2 possible outcomes: (1) They make discoveries which are worth raising capital for, or (2) They hit a dead end and don’t find anything.

So what happens is that you end up with a handful of firms that have raised capital for exploration of an area, but didn’t succeed and are now looking for other opportunities? This is where psychedelic stocks come in. These companies are trying to raise money quickly, and an RTO is one of the fastest ways to do it.

At one point in time, these were mining & exploration companies. Today, they’re defunct and are just sitting idle on the stock exchanges. These are ideal vehicles to reverse other assets into. Psychedelics are a hot new business sector, and it’s vital for these companies to go public as quickly as possible because investors are looking for liquidity.

Pros & Cons of an RTO

Listed below are some advantages and disadvantages associated with an RTO.