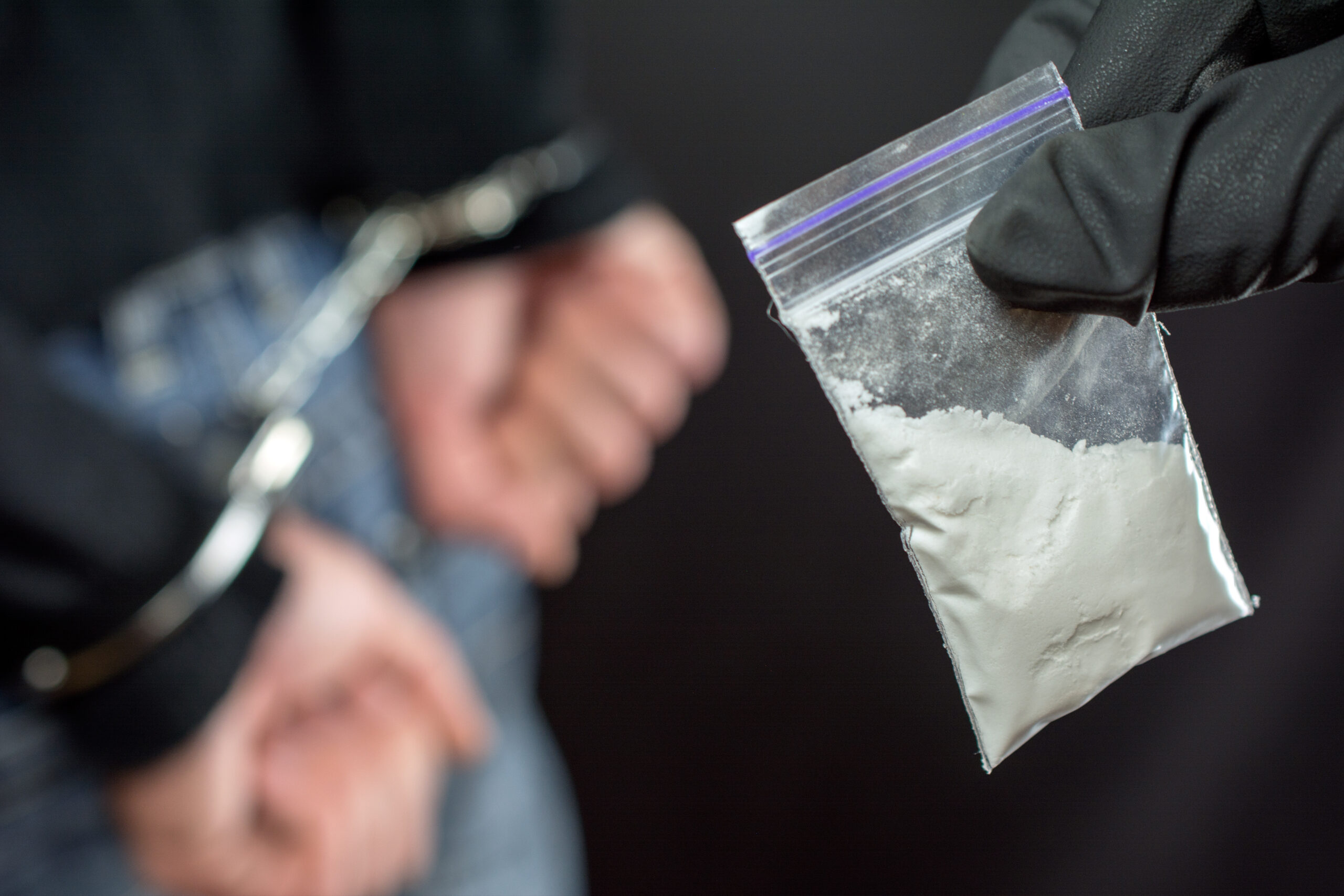 Introduced by Democrat Sens. Tiara Mack, Jonathan Acosta, and four other members on March 11, bill S. 604 aims to stop the incarceration and prosecution of those in possession of small amounts of controlled substances. The bill would not legalize drugs in the state. Under the present legal frame, possession of drugs is a criminal offence in Rhode Island, leading to up to three years of jail time or a fine of not more than $5000.

The new legislation, if passed, would replace misdemeanour charges with a civil fine of $100 and eliminate jail time for those found in possession of small amounts of controlled substances. While the bill restricts arrests for drug possession, individuals may be arrested if they fail to truthfully identify themselves to the police.

S. 604 also revises provision for those between the age of 17 and 18, reducing the fine from $150 to $100 for individuals caught with less than an ounce of cannabis. Those in question will also have to attend the drug-awareness counselling program or perform 100 hours of community service within a year.

Half of the amount collected through fines from civil penalties would be spent on ‘drug-awareness and treatment programs for youth.’

Moreover, those who fail to pay within 30 days would see the fine doubled and, if it remains unpaid, doubled again within a 90 day interval. The bill has been referred to the Senate Judiciary Committee.

As the state is proposing to lower penalties on drug possession, Rhode Island is close to becoming the first U.S. state to legalize the establishment of ‘harm reduction centres’ or safe consumption sites, that aim at providing supervision to those consuming drugs, and at preventing overdose deaths. Bill H5245 was successfully passed in the Senate and is awaiting approval from the House and Governor Daniel J. McKee.

Another Northeastern state, Vermont, recently introduced a slate of similar bills including decriminalization of illicit drugs and establishment of harm reduction sites, all proposing to address the opioid overdose crisis and end the decades-long War on Drugs.

The growing movement across the U.S. has seen multiple lawmakers introduce drug policy reform bills in their respective state legislatures. New York, California, Texas, Massachusetts, Kansas, and Washington State all filed like-minded bills, with some aiming to decriminalize all drugs —or just entheogens— while others look to create frameworks for legal psychedelic-assisted therapies, or to allow state health authorities to study the benefits of psychedelic substances.