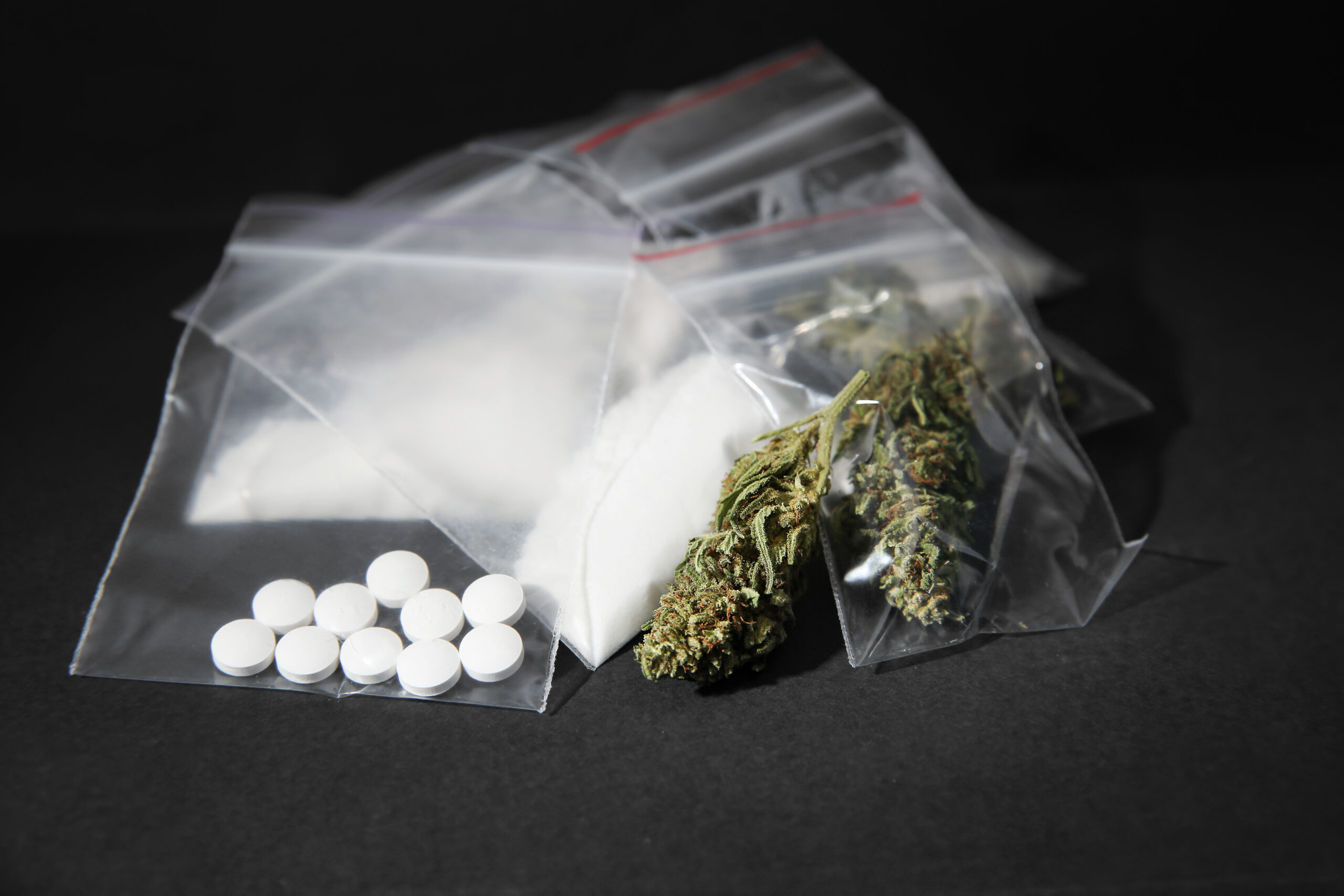 Rhode Island legislators are gearing up for major policy reforms with the introduction of at least five progressive bills in the state legislature to end the War on Drugs and redirect the local approach towards drug use and the opioid overdose crisis.

“The conversation has started,” says State Senator Tiara Mack (D), who introduced a bill to decriminalize all drugs. She adds, “People are starting to understand that some elements of it [addiction] we can’t treat by criminalizing drugs.”

Last week, the state Senate Judiciary Committee heard initial testimony on Bill S. 604. The bill, introduced by Sen. Mack, proposes to replace criminal penalties on simple possession with a civil violation of $100. “The bill doesn’t criminalize drug use, and it forces the conversation to the public and to folks who are making decisions that these are not criminal issues,” Sen. Mack tells Truffle Report. She adds, “Oftentimes, these are behavioural and medical issues that need to be addressed by public health intervention.”

Having witnessed the bleak consequences of criminalizing opioid addiction disorder with two of her family members, Sen. Mack shared her belief that, “The criminal system has done nothing besides take our families away, and not return them back to health.” She says that the drug policy reforms in Portugal, Oregon, and Washington State have inspired her to spur change in Rhode Island.

Sen. Mack told the panel during the session, “Decades of empirical evidence from around the world has shown that reducing and eliminating criminal penalties for drug possession does not increase rates of drug use or crime but has a drastic effect in reducing addiction, overdose, and HIV/AIDS.”

“Today as overdose rates skyrocket all over the U.S., people are in need of drug treatment. They might avoid this treatment because of the criminalization associated with their drug use but when we decriminalize, we find that people are more likely to come out of the shadows and seek help,” Sen. Mack says during the Committee hearing.

There has been a significant rise in opioid overdose-related casualties in Rhode Island over the past few years. The RI Department of Health reported 384 deaths in 2020, the highest number of opioid-related deaths recorded since 2014.

A similar piece of legislation, S188, is running parallel to Mack’s bill in the state Senate. Introduced by Sen. Michael McCaffrey (D) in February, the bill proposes to remove felony penalties for simple possession of not more than ten grams of controlled substances. The bill would reclassify possession of drugs as a misdemeanour.

Two competing plans to legalize marijuana in Rhode Island have been a point of discussion as the governor and state senators stand divided on their vision for cannabis legalization. The main differences of opinion concern taxes, market regulations, and social equity provisions.

“I really do hope that even we’re able to move the needle in just one way. I think there are five different bills geared towards rethinking how we approach drug use,” Mack says on the ongoing policy reforms in the state. She adds, “Even just starting the conversation this year, I think it’s really important during the pandemic.”

Elsewhere, multiple drug policy reform bills are being introduced across the country. New York recently filed a psilocybin decriminalization bill while NYC mayoral candidates seemed to waver over taking a stand on an all-drugs decriminalization policy. Meanwhile, Gov. Phil Murphy of New Jersey expressed that he is open to discussions on deregulating all drugs. The California State Senate is also preparing to hear their own psychedelic decriminalization bill next week.