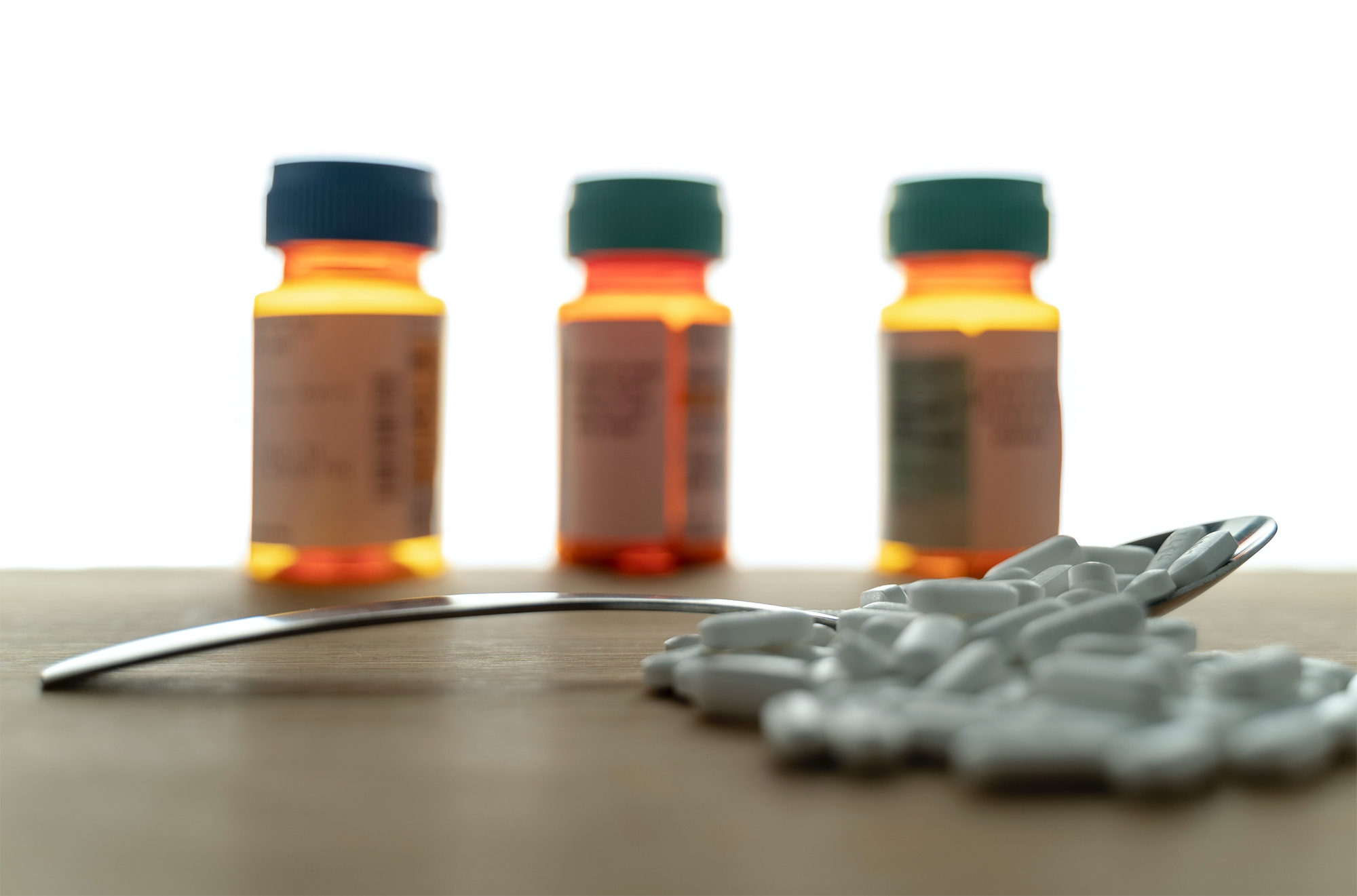 With the rapidly evolving psychedelic treatment landscape, classifying lesser-known substances is a difficult task. While substances like cannabis, psilocybin, LSD, and ecstasy hold our attention, compounds that do not share the same cultural spotlight are frequently under-researched. This leaves both their long and short-term effects relatively unexplored, increasing the dangers of misuse. By highlighting one of these lesser-known substances we underscore the importance of medical psychedelic research and proper legal diligence.

What is a Research Chemical?

A research chemical is a largely unstudied psychoactive substance with no known medical use. Designed from another previously established compound, they are also commonly known as “designer chemicals”. Due to their minimal study and sparse anecdotal usage, even experienced consumers discourage ingesting any research chemical. Their effects, both short- and long-term, are unknown, and users are cautioned from self-experimentation, as the risks they pose could very well be lethal.

Because these chemicals are not intended for human consumption, some can be easily found and purchased on the internet and sold under the guise of non-consumable products. Many of these chemicals are unscheduled and unclassified, making their legal status convoluted. But, legal or not, their inherent dangers vary wildly from chemical to chemical and consumer to consumer. Self-experimenting with these substances could have serious health consequences.

Designed from a parent chemical, research chemicals mimic both the psychoactive and pharmaceutical effects of the parent. Alpha-Methyltryptamine, also known as aMT or Indopan, is derived from MDMA. Consumers typically ingest the substance orally in 15-40 milligram doses. Although these consumers report boosted energy and positivity, aMT also increased their agitation and anxiety.

AMT, like MDMA, is highly stimulating, encouraging movement and dance, and is therefore quite popular as a party drug. Its visual effects, including intense, brighter colours, only occur in large doses, especially when compared to better known hallucinogens. This dosage/effect threshold gives aMT a high potential for misuse.

Developed in the 1960’s as an antidepressant for the Soviet Union under the name Indopan, researchers quickly discovered the drug’s dangerous side effects, including serotonin syndrome, or serotonin toxicity, which can be fatal. With a slow activation of roughly three hours after consumption, inexperienced users may accidentally take that fatal amount. Its potential hazards far outweighed its benefits, resulting in a hasty abandonment of Indopan.

Today, aMT is considered a Schedule I drug in the United States, meaning it has no medical value and a high potential for abuse. In Canada, however, there is no mention of aMT in the Controlled Drugs and Substances Act. It is here that aMT, and research chemicals like it, slip through the legal cracks.

In 2011, the United Kingdom reported several calls to their toxicity hotlines with inquiries and concerns about aMT, after receiving zero calls regarding the substance in previous years. These callers described agitation, low confidence, poor mental health, and in some cases, seizures. Their calls were more frequent, and with more unwanted effects, than with other, similar illegal substances. Today, the UK classifies aMT as a Class A drug.

Sold as a non-consumable product, and with contents unknown to the public, research chemicals may be easier for consumers to find than the well-known and illegal chemicals. In youth culture, it may be seen as permissible simply because it is not one of the drugs a teenager has been warned about. This makes these unknown substances all the more dangerous, especially as there is already inconclusive information on the effects of drugs on developing minds. Adding an unknown substance into the mix is careless and frightening.

Research and Test Substances Before Use

As we venture into a society that embraces psychedelics, we must be diligent. There is clinical evidence in support of psilocybin and ketamine’s therapeutic uses. There exists a long history of ayahuasca and LSD use, from which we may draw conclusions on their long-term effects. Designer or research chemicals lack that data, and the subsequent harm-reduction resources.

Even with known substances, the side effects and long-term damage are uncertain variables for every individual. Our understanding of psychedelics relies heavily on anecdotal evidence. With research and designer chemicals, it is best to read the warning on the label: “Not for Human Consumption.”