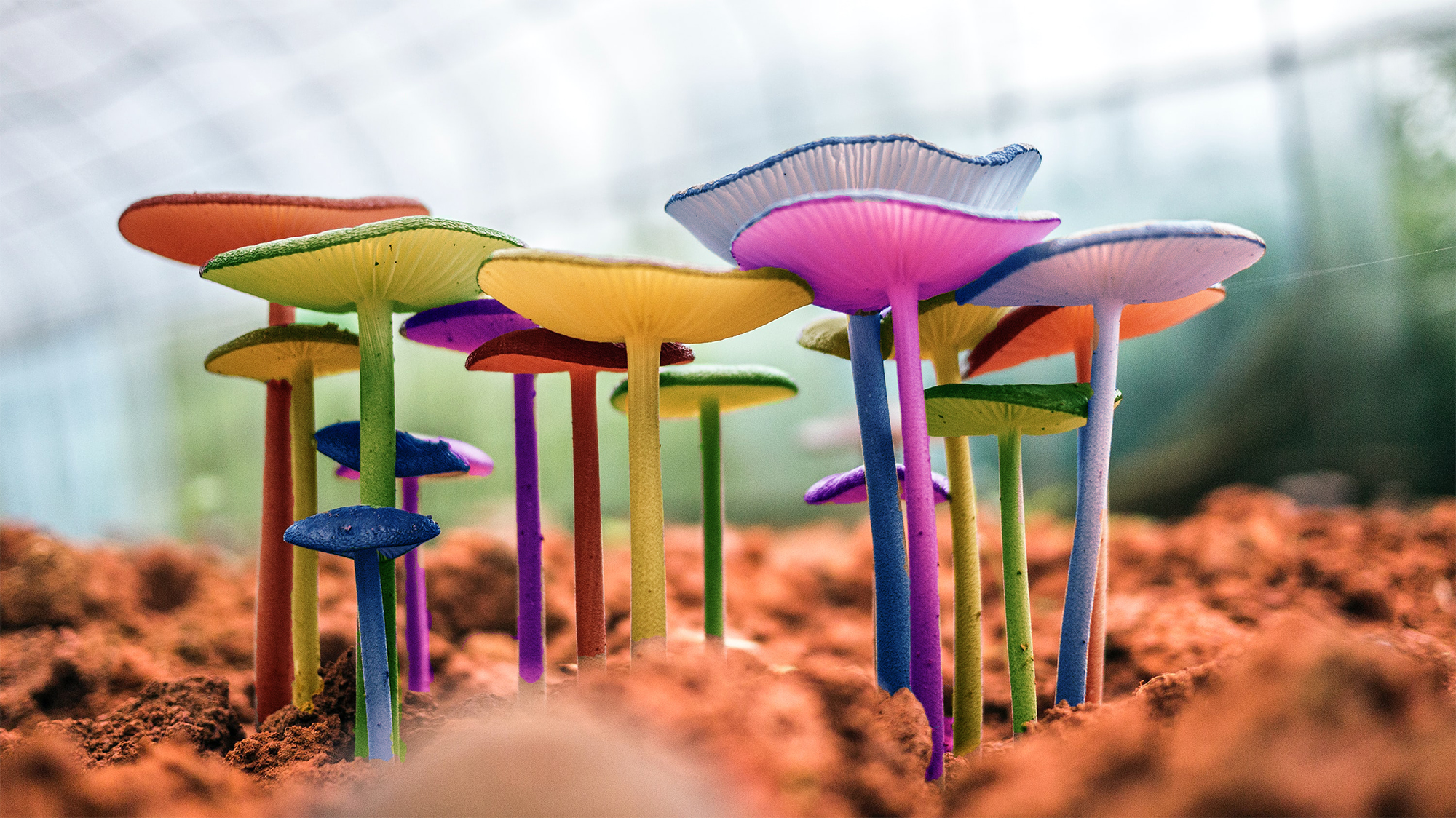 Queer Communities Are Creating Their Own Psychedelic Circles

Sometimes, the spiritually liberating spaces of psychedelic ceremonies may not be welcoming. While queer communities have struggled hard to make their voices heard, and to be accepted within the culture, psychedelic circles are frequently based around traditional religious values, and are not necessarily inclusive to persons of all identities.

Four years ago, Ane Molina, a professor of Gender and Sexuality in Brazil’s Escola de Criação, visited the Uniao do Vegetal church as a guest. She was hoping to experience ayahuasca religion firsthand, and undergo a purge via psychedelic plant medicine. According to Molina, the ayahuasca religion had cast itself an accepting space, but failed, in her opinion, to live up to that ideal.  “It was a very strange setup. It was an artificial structure coordinating the acts. It was a very sexist environment,” Molina recounts to Truffle Report, sharing her discomfort with the separation of men and women in the room, and the gendered roles within the ceremony in which only men could sing while women danced to experience the trance.

Molina still remembers the setup of the church and the uneasiness she felt throughout: “I couldn’t relax. The scenario was bizarre. There was some [sense] of danger… some sexual drive was involved and it made me very nervous. There was no one from the queer community.” The ceremony went on for seven hours but she felt nothing. When she returned home, Molina wasn’t sure about her experience with the church, or with ayahuasca.

There are many places like Uniao do Vegetal —in religious or secular contexts—  that are known for their conservative beliefs. While shamanic ayahuasca ceremonies may be transformative for many,  prejudice based on gender and sexual identity in these communities remains an issue.

“I kept thinking something was wrong with me all that time but today, I know it was the place where I couldn’t relax,” Molina says.

Set and setting play an important role during a psychedelic experience. While it may take one on a beautiful and mystical journey, psychedelics also have a dark side that may show some the ugly side of their subconscious. “It can be very harmful if not done in the right set and setting, and the physical space can be very triggering at the moment,” says Ariel Vegosen, founder of Queerdome and Gender Illumination.

Ariel Vegosen co-founded Queerdome in 2019, the first queer-centered psychedelic harm reduction group, to provide a safe and inclusive space to people from all walks of life. “We are first in a context that having all of our sitters be queer and having the space being designed by queer people and queer creating it for other queer people,” says Vegosen, who has been actively leading as an inclusivity and diversity trainer in the US. Queerdome is not exclusively for LGBTQ people and welcomes anyone looking for a healing journey.

“Straight people need Queerdome also,” Ariel says, hinting at the need for spaces that are more liberating and healing for everyone.

Depression and anxiety rates are higher in LGBTQ communities, compared to the rest of the population. “We have unique experiences that we need other queer people to show up for us to create a safe deck for our psychedelic journeys,” Vegosen says. Queerdome has 100 queer volunteers trained by the Zendo Project and MAPS to carry out more inclusive workshops and help those in need of support.

While this particular section of society is frequently overlooked or dismissed, if not actively excluded by traditional practitioners during ayahuasca ceremonies, initiatives like Queerdome help conduct a psychedelic journey with understanding. Questions of gender or sexuality during a psychedelic experience need to be answered with compassion. Being welcomed by somebody who understands the journey, uses the preferred pronoun, and will understand sexuality makes all the difference.

“It can be a harmful psychedelic journey if the go-to person doesn’t understand the queer identity or says something harmful in that context,” Vegosen says.

Vegosen came up with the term ‘psychedelic privilege.’ Not everyone has the access to psychedelics, and not everyone can take the same dose in the same setup. While the queer community suffers from higher than average rates of mental health issues like PTSD, anxiety, and depression, they also have a harder time gaining access to treatment. For Vegosen, psychedelic privilege is like any other mainstream white privilege in American society.