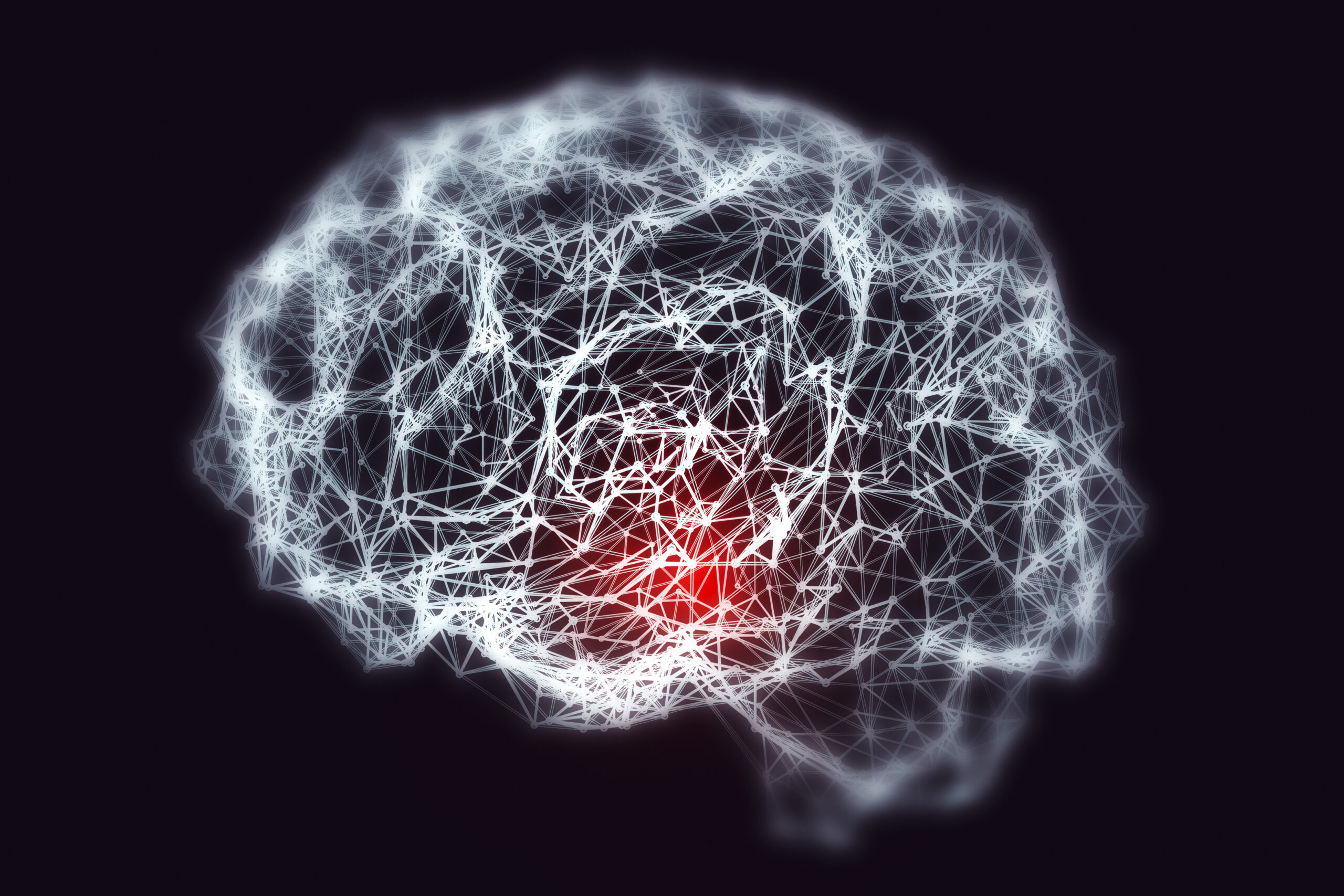 A webinar focused on the use of psychedelic therapies for treating traumatic brain injury (TBI) and post-traumatic stress disorder (PTSD) was hosted by PsyTech on March 3rd. The webinar ‘Psychedelics for TBI and PTSD: the shared struggle of athletes and veterans toward healing’ featured a panel discussion between Heroic Hearts Project founder and president Jesse Gould, former professional hockey player and Wesana Health founder Daniel Carcillo, and Flow State Micro founder and CEO Adam Bramlage.

All three panelists shared details of their personal experiences with psychedelics and their work in the sector. A former army ranger, Gould’s service had taken a physical and mental toll on him, after which he found healing through an ayahuasca retreat. There was a lot of wear and tear on your body and your brain,” Gould said. “Post military, I had all the green checkmarks but on the inside, I didn’t know what was going on. Not one person mentioned head trauma and I had to do my own diagnosis and research.”

Carcillo retired early from the National Hockey League at the age of 30 having suffered from multiple concussions. He turned to psilocybin to treat a variety of symptoms, saying it saved his life. “We can optimise our brain health by using this medicine,” Carcillo said.

Cannabis industry entrepreneur Bramlage had been using plant medicine such as cannabis for 15 years and began using psilocybin to address treatment-resistant depression three years ago. “The way I would describe it is, I had used cannabis as a bandaid over the wound. I was never able to dive into the wound and do the healing that is needed to be well, and that’s what psilocybin did for me. I worked on myself first and saw such drastic changes and felt so good I had to share it with people I loved,” Bramlage said.

Loss of Purpose Common for Veterans and Athletes

Moderator and Heroic Hearts United Kingdom researcher Grace Blest-Hopley questioned the panel about the potential for psychedelic medicine to help “post-service” veterans and athletes who had lost structure, purpose, belonging, and love of a group.

Carcillo said that there was a lot of crossover between veterans and athletes in this respect. “A lot of the narrative is sacrificing yourself for the good of the team or the good of the mission. It’s often a cult-like atmosphere with its own rules,” he said. “When I got out of hockey, it was by far the hardest thing I ever had to do. I identified as the hockey player named Daniel rather than Daniel who played hockey.”

Gould added that veterans often experienced a similar sense of absence when leaving the service. “Going from a war situation to a corporate role in the United States is pretty different. A lot of these issues are pronounced in veterans because you have physical and mental damage, as well as a change in lifestyle where veterans lose their community and sense of purpose,” he said. “A lot of veterans embody that warrior energy, they wouldn’t have ever done anything else, and they struggle on the civilian side to find something that has a similar purpose.”

He said psychedelics could act as a reset. “We’ve lost that sense of ceremony in modern culture and psychedelics can be used. You are no longer the soldier or hockey player so you need to think about what the next phase is and how you can get rid of the baggage from the previous phase. It’s still part of who you are but you are not burdened going into the next phase,” Gould said.

A Place for Psychedelic Macro and Micro Doses

Responding to a question by Blest-Hopley about the use of different-sized doses of psychedelics, Bramlage said there was a place for both the macro and the micro. “There are a lot of people out there who may never take the opportunity to take that large dose journey and they can still get so much healing from using small doses,” he said. “My 72-year-old mother is microdosing and is no longer experiencing crippling anxiety. And there is a place for large doses and I would not be here today if it weren’t for large doses. There is also space for the large dose and the small dose to work together.”

He added that psilocybin finally provided an option for TBI survivors. “We currently have nothing to treat serious brain injuries, and we are finding through science and anecdotal stories that these [non-hallucinogenic] doses of psilocybin are helping people with a TBI to people in their 90s with dementia,” Bramlage said. “With psilocybin, we finally have an answer and a tool. That is probably the most fascinating thing in the world right now; that a mushroom can regrow your brain. The mushroom should be the TIME person of the year.”

Carcillo agreed that both macro and micro doses served a purpose. “From what I know about the brain and TBI we need to stimulate brain regions damaged due to trauma, wake them back up, and build new neurological pathways,” he said.  “I was an extreme case. My brain was damaged and nothing gets fixed in five hours but microdosing can do that over a longer period of time and I’ve seen it help people immensely. My wife would never do a big dose, but she has used microdosing to get rid of migraines she has had since she was 15 years old.”

What Does the Future Look Like for Traumatic Brain Injury Patients?

All three panelists expressed their support for the decriminalisation of psychedelic drugs. Gould said, while in the last 10 to 20 years many barriers had been overcome and the sector was gaining momentum, a challenge that remained was a stigma around psychedelics. “We need to change minds from the crazy, hippie mentality we get when we hear the word ‘psychedelic’,” he said.

Carcillo added that for change to occur these treatment options needed to be pursued through the proper regulatory models such as Health Canada and the Food and Drugs Administration (FDA). He also acknowledged that access issues needed to be addressed. “Not everyone is going to be able to access this. Because of the proposed ‘therapist model’, it may be a rich, white drug for a while. For veteran’s organisations, getting funds to allow people from lower-income communities access is extremely important,” Carcillo said.

Bramlage said the traditional owners of psychedelic medicines needed to be honoured as they become more widely available. “If we are making these medicines for profit, we need to be giving them a seat at the table,” he said. He added that he hoped microdoses of psychedelic drugs would soon be able to be prescribed to patients by a therapist. “There are safe and effective ways to bring microdosing to the people. It could be similar to cannabis, where you had to get a doctor’s prescription to begin with and then we want to take it a step further and we want to also track you,” Bramlage said.