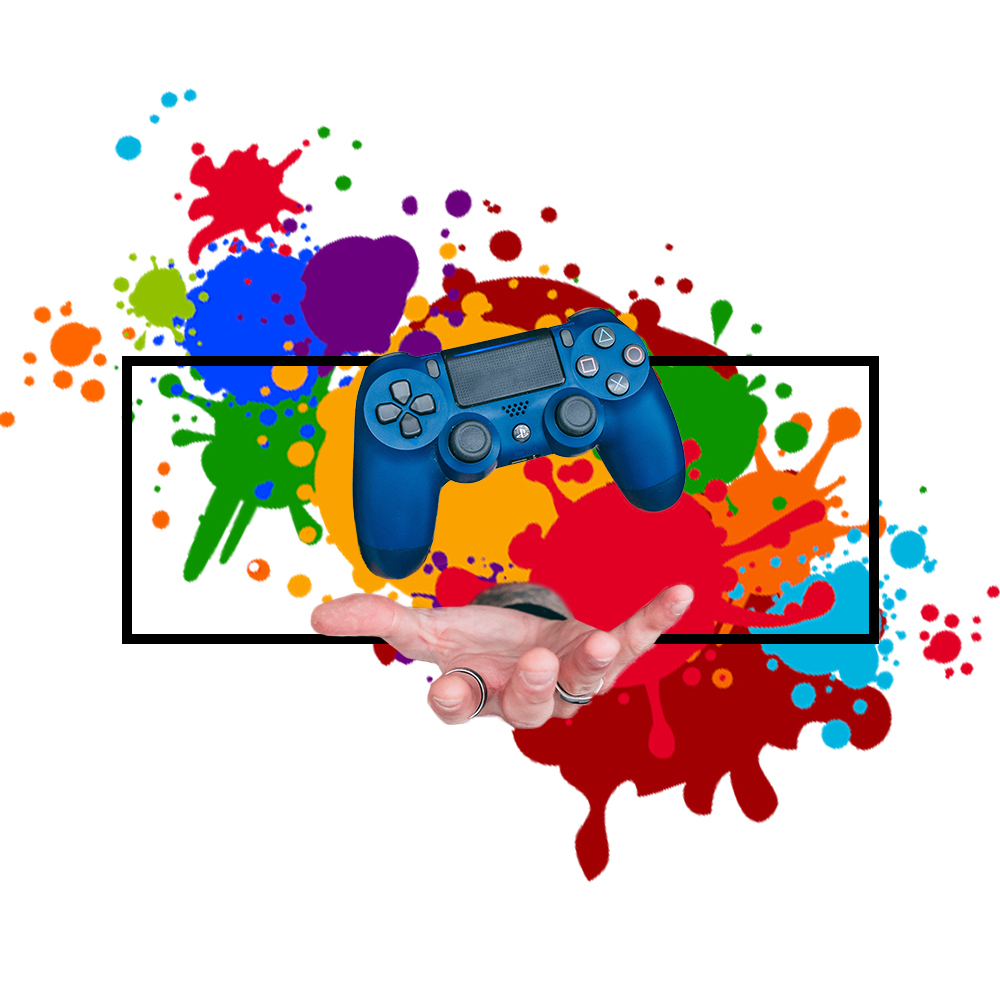 As psychedelic use has become more widespread, different forms of mainstream media have adjusted in lockstep. New techniques in music, television, and film have been adapted in order to portray psychedelic experiences. Video games are a form of media that can be even more immersive for consumers —pulling players into whole new worlds with their own stories, landscapes, sounds and rules.

Mario, arguably the most iconic figure in video games, eats a lot of mushrooms. When discussing the inclusion of psychedelics in video games, this is kind of the elephant in the room. These games are rife with mushroom imagery —mushrooms appear as power-ups, buildings, platforms, enemies, and allies. A notoriously family-friendly franchise, it’s doubtful that the mushrooms in Super Mario video games are intended to reference the psychedelic experience. There is a connection, however, although it is somewhat tangential.

The “super mushroom”, used as a power-up, bears an uncanny resemblance to the real-world species of mushroom, Amanita muscaria. With a red cap and white spots, A. muscaria appears frequently in myths and fairy tales. Although it is a psychedelic mushroom, the psychoactive compounds are ibotenic acid and muscimol rather than psilocybin. 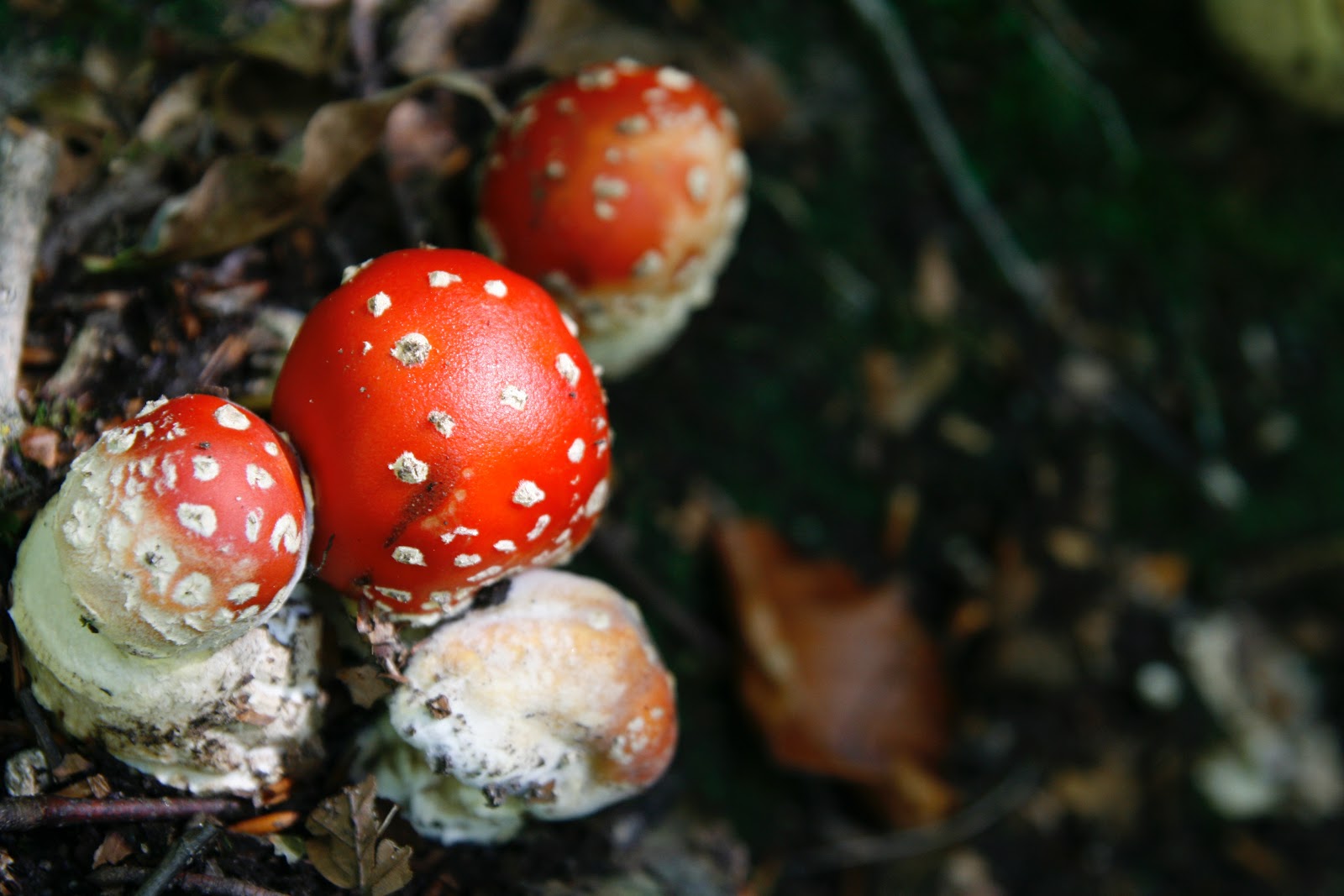 Although it may not be intentional, the growing and shrinking mechanic in these games reflects one of the known effects of consuming A. muscaria. Micropsia is a hallucinogenic effect which makes objects appear smaller than they really are —also making the user feel as though they’ve grown larger.

Other video games are much more overt (and intentional) in portraying psychedelic experiences. Some notable examples include: Batman: Arkham Asylum (2009), Grand Theft Auto V (2013), Uncharted 3: Drake’s Deception (2011), The Witcher 2 (2011) and Farcry 3 (2012). These games portray protagonists that either take or are dosed with a psychoactive drug and feature immersive, playable sequences that are meant to resemble a trip. A lot the the effects that are used to portray a psychedelic experience in TV or film are used in these sequences, and include:

Some of these sequences portray more specific aspects of psychedelic experiences. Batman: Arkham Asylum, for example, depicts Batman being confronted with traumatic memories after he is dosed by the Scarecrow. The sequence in Far Cry 3 sees the protagonist suddenly surrounded by friends and family who disappear after he looks away — a widely reported occurrence among datura users. In Grand Theft Auto V, Michael even imagines that he is abducted by aliens. Particularly when using DMT, psychedelic visions have been reported to include otherworldly apparitions which can include angels and elves —or aliens.

Psychonauts, a 2005 cult classic by Double Fine Productions, doesn’t make it’s psychedelic roots too explicit —although it’s kind of right there in the name. Based on a scrapped scene from an earlier LucasArts game, Full Throttle (1995), which was supposed to feature a peyote trip, the player takes on the role of a psychic who can infiltrate the minds of people around him. The levels, based on the human subconscious, feature psychedelic-style distortions and imagery.

Video games are certainly capable of portraying or referencing psychedelics, but can they produce the same effect as psychedelics? Soundself (2020) is a video game that attempts to do just this.

Created by Robin Arnott, the founder and CEO of Andromeda Entertainment, Soundself uses a controller microphone to generate a game-world that responds to sounds and breathing made by the player. This subverts the typical gaming experience, producing a world that completely reacts to the player rather than forcing the player to react to the game. Drawing inspiration from meditative practice and psychedelics, Soundself has been shown to increase gamma activity in the brain and produce a unitive feeling among players —much like ordinary psychedelics.

Arnott conceived the idea after taking LSD at Burning Man, but the term ‘technodelic’ was coined years prior by Terrence Mckenna. Mckenna did not base this idea on currently existing technology, but theorized that there would be a future connection between technology and psychedelic experiences. This idea has proven prescient, even beyond the realm of psychedelics —another game, EndeavorRx, is used as a prescription to treat ADHD.

Technology has become deeply woven into our day-to-day lives. For those who advocate for psychedelic therapy and microdosing, the same can be said of psychedelic substances.

Terrence Mckenna’s prediction about the inevitable convergence of psychedelics and technology is reflected in video games —some more than others —which use game-immersion to portray or even induce psychedelic experiences.