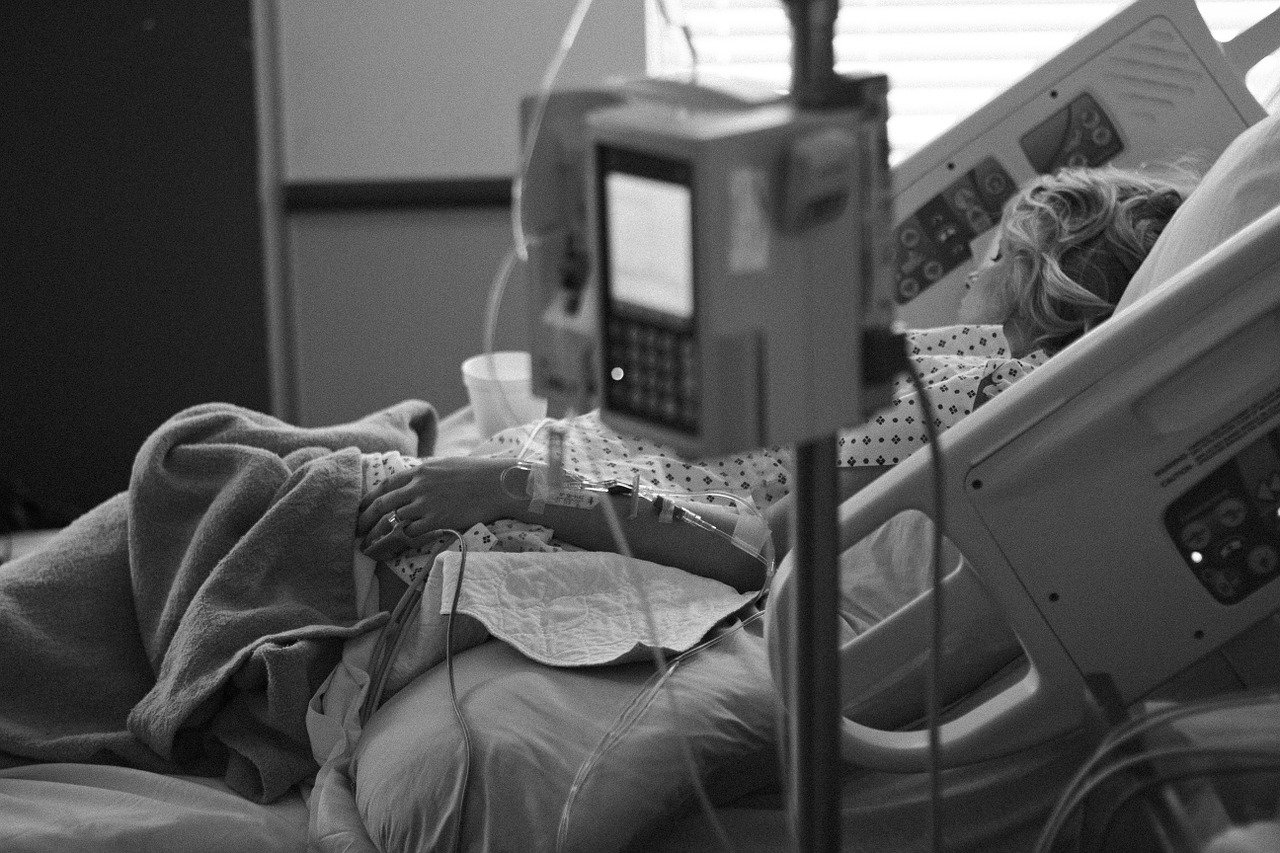 Psychedelics in Assisted Dying: A Call to Amend Bill C-7

A Canadian non-profit organization is campaigning to introduce psychedelic medicines to the controversial Bill C-7, which would allow an expansion of the laws governing medical assistance in dying (MAID), during an upcoming Parliamentary Review session.

In March, the government approved Bill C-7, making changes to the 2016 MAID legislation, allowing non-terminal patients and those suffering from mental health issues to apply for medically-assisted deaths. The bill will soon be taken up by a joint committee of the Senate and the House of Commons to go over the provisions of the Criminal Code related to MAID.

The Canadian Psychedelic Association, a community platform focused on “forging ethical alliances with local, national, and international organizations” within the psychedelic landscape is launching an initiative suggesting the inclusion of psychedelics as an option for mental wellbeing, and which aims to help palliative patients die peacefully and humanely with the assistance of psychedelic substances.

“Imagine somebody is severely depressed. Because of the backlog within the mental healthcare system in Canada, they can’t get treatment through our own mental health program but they’re allowed to apply for MAID,” Trevor Millar, the co-founder of CPA, says. “We are doing what we can to include psychedelic-assisted psychotherapy into the medical assistance in dying legislation to provide another option,” he tells Truffle Report.

“The CPA has no interest in taking a political position on the right to access MAID. However, we do believe the process is as much about improving quality of life as it is about ending it and offering future solutions to the growing mental health crisis exacerbated by the pandemic,” the organization says in its press release.

The stipulation of whether or not an individual can be eligible for MAID with a mental disorder as their sole underlying medical condition (MD-SUMC) is being hotly discussed in both the psychiatric and psychedelic communities, as well as by Canadians in general. The Quebec Psychiatric Association is working closely with the federal government in defining parameters for medical assistance in dying for those suffering from mental health disorders.

“Whether a patient is experiencing end-of-life stress-related trauma or a severe, treatment-resistant mental disorder, the science behind psychedelic therapies is a revolution in itself,” says Millar. “The fact is, medicinal psychedelics are changing the mental health dynamic before our eyes, and it’s going to be hard for governments not to include their therapeutic potential in discussions like MAID.”

The new law is set to be implemented in March 2023.

Advocates are arguing that if the right to die is a choice made available to anyone suffering from mental illness, then so too should be for the case of choosing psychedelics. Psychedelics have shown strong evidence of the capacity to heal mental health issues such as severe anxiety, PTSD, and chronic depression.

“If patients have the right to end their lives, should we not at least give them the right to try psychedelic-assisted therapy which might ease their anguish,” Millar asks. Millar also previously petitioned for the decriminalization of psychedelics, receiving almost 15,000 signatures on a document presented to Parliament.

Millar believes the next steps include further consultations with Health Canada and discussions that focus on the bigger regulatory picture. But first, educating and informing government officials is top of the agenda.

Listing their immediate recommendations, Millar shares that CPA is asking the Parliamentary Review Committee to: