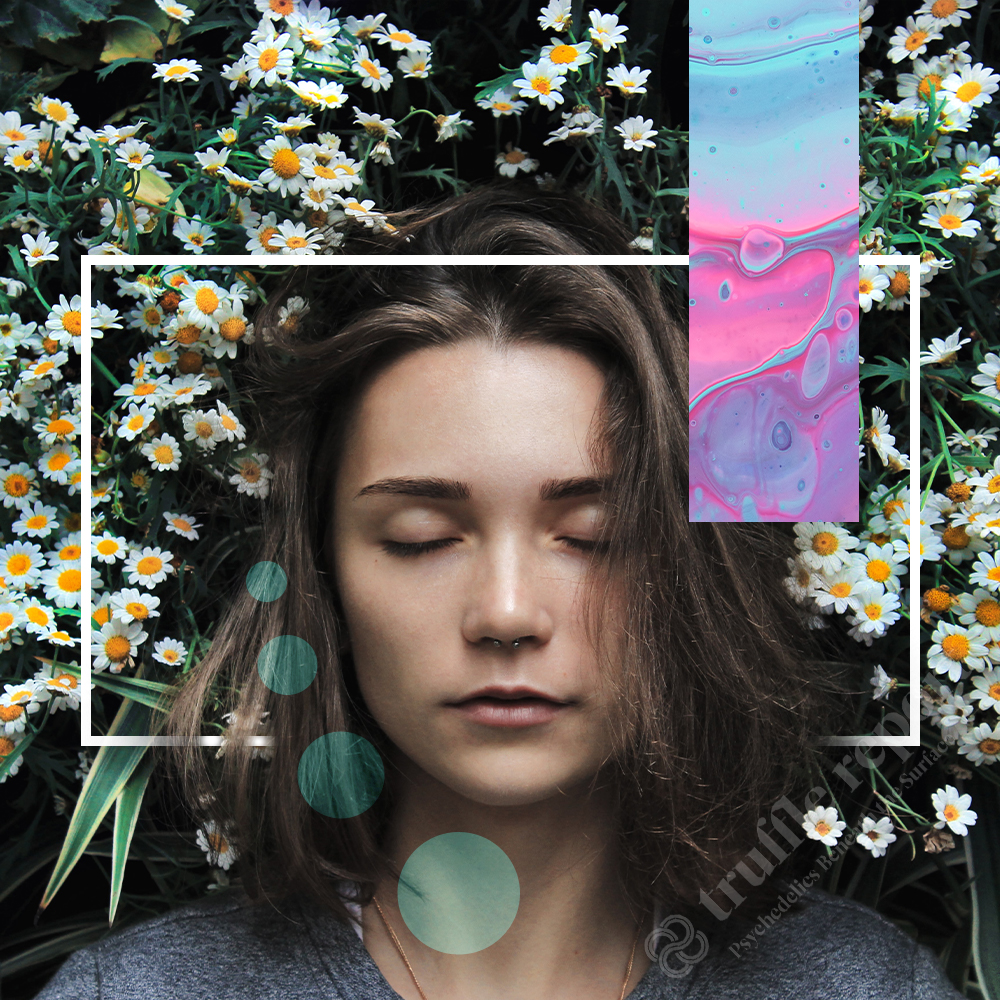 Psychedelics, Disorders of Consciousness, and Coma

The profound impact of psychedelics on mental and physical health can’t be understated, with applications ranging from treating PTSD, depression, and addiction, to boosting creativity and productivity. While most research is focused on treating mental health disorders, new possibilities are constantly being put forward by lead institutions. Truffle Report looks into psychedelics as a treatment for unresponsive coma patients, with an intriguing — if ethically thorny — proposal from researchers at Imperial College London.

What are Disorders of Consciousness?

Consciousness is defined both as an awareness of one’s surroundings and one’s self, and as a state of being awake. Disorders of Consciousness (DoC) is a broad category that encompasses a spectrum of cognitive dysfunctions. Simply put, they are states where consciousness has been affected by damage to the brain.

Three main classifications for disorders of consciousness are:

DoC can occur when the parts of the brain involved in consciousness are severely damaged. These types of brain injury can include:

Recovery from a coma or any DoC varies with each individual case. A coma usually does not last for more than four weeks; however, some sufferers may remain in a comatose state for much longer. Duration usually depends on what caused the coma and the extent of damage to the brain. Nonetheless, even if the sufferer awakes from a coma, there is a strong possibility of their suffering physical, intellectual, or psychological difficulties as a result.

Scientists are currently busy studying how psychedelics affect the brain by performing animal and human clinical trials, testing their benefits and side effects as treatments for various mental and physical health conditions. In 2019, Robin Carhart-Harris, head of the Centre for Psychedelic Research at Imperial College London, and Gregory Scott, a neurologist at Imperial, hypothesized about the use of one of the classic hallucinogens as a treatment for disorders of consciousness. The study suggests giving psilocybin — the primary psychoactive ingredient found in psilocybe mushrooms — to coma patients, in the hope that the experience might wake them.

“A ‘micro-dosing’ strategy could be considered, similar to that adopted by many current studies, whereby threshold perceptible doses of psychedelics are given two to three times per week, and acute psychological ‘side effects’, such as anxiety, may be minimal. Thus, a micro-dosing protocol would put more focus on drug-assisted rehabilitative care rather than neuropharmacology alone, which would be consistent with the therapeutic model currently being employed in psychiatric contexts,” the paper stated.

Through these clinical trials, researchers could measure psilocybin’s therapeutic benefits for disorders of consciousness.

However, in a followup paper, researchers Andrew Peterson, Enzo Tagliazucchi and Charles Weijer argued about the ethical implications of using psychedelic drugs on patients who cannot consent to the procedure or describe their perception of the drug’s effects.

“We think that a more careful analysis of the potential risks of psilocybin administration in DoC patients is needed. We agree with Scott and Carhart-Harris that assumptions about the long-term negative psychological effects of psilocybin are largely unfounded. Nevertheless, the possibility that adverse psychological events could result from a non therapeutic procedure in a vulnerable population is cause for concern,” they concluded.

This paper also provided a number of recommendations for researchers who are interested in psychedelic trials for patients with disorders of consciousness.

In an interview with Psychedelic Spotlight in January 2021, Dr. Hyder Khoja stated that he is hoping to treat coma patients with the help of psychedelics in order to restart their brains.

“Any patient in a coma is ‘medically’ dead because the brain is dead,” Dr. Khoja told Psychedelic Spotlight. “So medically, they term it as a brain death. However, as a scientist, I would oppose that. When you say a term like brain death, you’re saying the brain has disconnected with your body. But if the brain is dead, your brain would not be able to communicate with your heart, your veins, your nerves, your breath, but the heart is pumping in coma patients! I wouldn’t consider that a complete brain death.”

While this is undeniably a potentially fruitful area of neuroscientific research, more practical trials are needed to prove the theory. However, to implement a clinical trial researchers would first need to address major ethical and practical questions of consent and unpredictable effects, in other words a “bad trip,” that the drugs may cause on the brain of a person who is incapable of reporting back to a clinician.