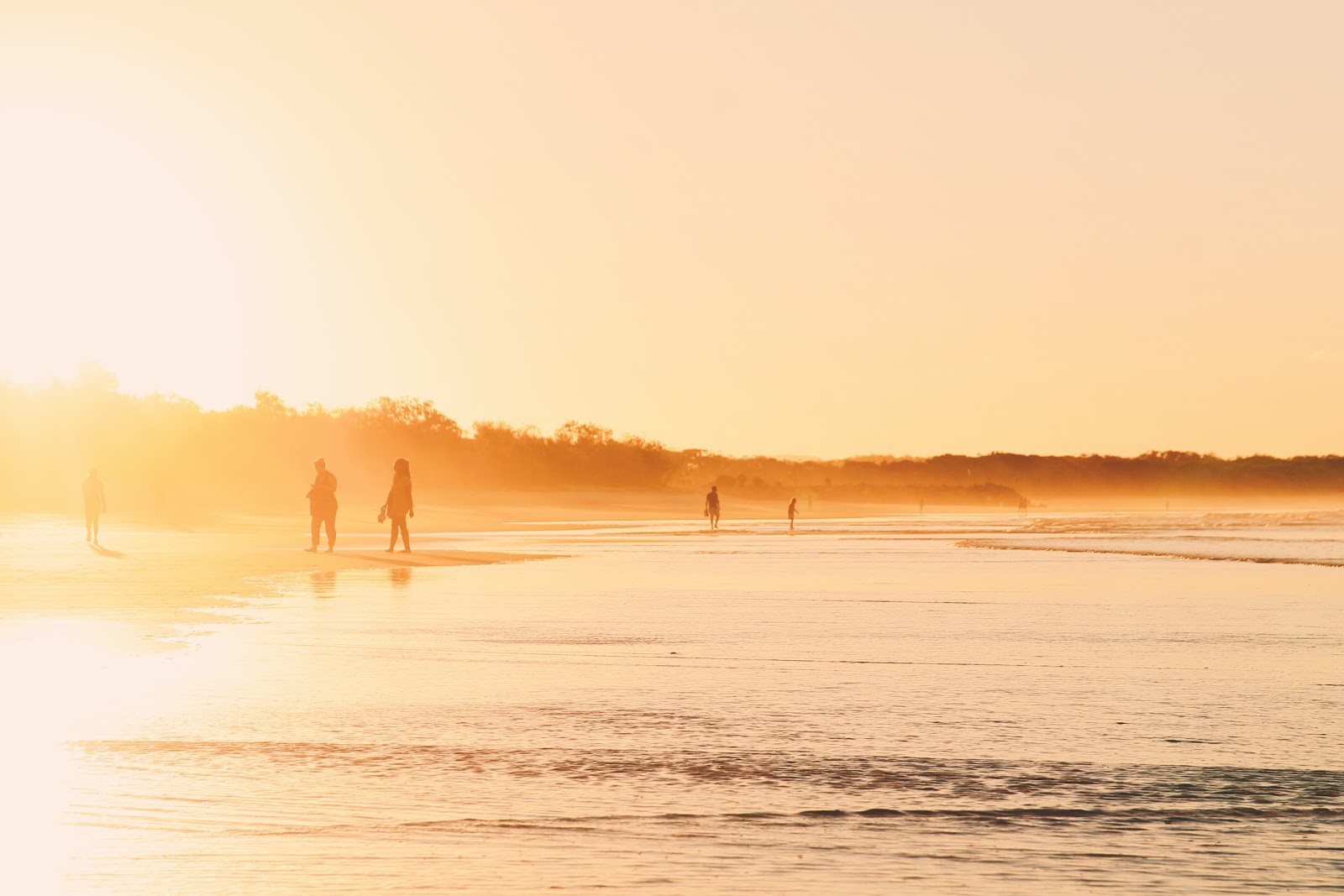 Psychedelics Could Help Us Confront the Climate Crisis

Thanks to the climate crisis, it’s tough to look at the state of our planet and not feel a little anxiety, if not outright panic. Psychedelics might be able to help.

September saw much of the west coast of North America engulfed in noxious smoke due to roaring wildfires, burning down over five million acres of mostly forested land, the New York Times reports. The Northern Hemisphere just endured its hottest summer ever on record, according to the U.S. National Oceanic and Atmospheric Administration. CNN reports that the Atlantic storm season saw five simultaneous cyclones for only the second time in recorded meteorological history.

In the midst of the climate crisis — the urgent threat global warming poses to the planet and all living things, as well as the ongoing devastation it is causing — events like these will only get worse. This damage goes well beyond natural disasters and extreme weather, intensifying food and water insecurity, and causing rising sea levels, mass extinctions, refugee crises, economic disruption, conflicts, and plagues, according to the United Nations.

The time to tackle the climate crisis is running short, with the UN Intergovernmental Panel on Climate Change projecting the Earth to warm by three to four degrees above pre-industrial levels by 2100. As New Yorker columnist and editor David Wallace Wells writes in his powerful novel The Uninhabitable Earth, “The slowness of climate change is a fairy tale, perhaps as pernicious as the one that says it isn’t happening at all.”

But as the long hand of the doomsday clock inches closer to midnight, some experts have looked to psychedelics as a way to help humans confront the climate crisis, rebuild our connection with the planet, and take action against global warming before it’s too late.

Tripping May Rehash Relationships with Nature

Researchers from China’s Nanjing University showed in a 2015 study published in the journal PLOS ONE that connection with nature played a key role in promoting environmentally-friendly behaviour. So how do you get people to care about and connect with the environment enough to actually make a serious lifestyle change, or, most importantly, the people who run the corporations that dominate the oil and gas industry to cut down on their emissions?

As users of psychedelics have long known, a good trip outdoors, even in your own backyard, can reshape the way you look at nature and reform your bond with the world around you.

In an interview with VICE UK in 2017, for example, one man described his experience talking with a tree while tripping on LSD.

“It helped me understand how every living thing — plant, animal, and human — in the world is interconnected,” the man told VICE UK. “I have never felt so much peace and bliss.”

Recent studies have begun to record and replicate these experiences scientifically.

One such study, published in the Journal of Psychopharmacology in 2018, looked at the impacts of psilocybin on nature-relatedness in people with treatment-resistant depression. Subjects were given two oral doses (10 mg and then 25 mg) of psilocybin one week apart.

Writing in the Conversation, Matthew Adams, a principal lecturer in psychology at the University of Brighton in the UK, outlined what could be happening during these “psychedelic experiences of connectedness.”

“Accounts point to feelings of self-transcendence, whereby the boundaries between one’s self and others, or the self and the natural world, are temporarily dissolved,” Adams writes in his January article. “This is not so much an experience of one being connecting to another, as a temporary collapse of the very distinction between the self and nature.”

Other research has yielded similar results. A 2017 study published in the Journal of Psychopharmacology polled close to 1,500 participants online to analyze the connection between the use of “classic” psychedelic substances in the past, including LSD, psilocybin and mescaline, to nature-relatedness and ecological behaviour.

The study, which controlled for other classes of psychoactive substances and personality traits that commonly predict drug consumption and/or nature relatedness, found that past experience with classic psychedelics predicted engagement in pro-environmental behaviours, linked in turn to people’s level of self-identification with nature.

The climate crisis can also wreak havoc on one’s mental health, giving rise to terms such as “climate grief” or “eco-anxiety” to describe the feelings of depression, fear, and loss associated with a warming planet that seems stuck on an inevitable path toward destruction. Some experts have turned to psychedelics as a way to mediate these mental health issues.

Michael Pollan is the author of How To Change Your Mind, a bestseller that traced the history of psychedelic research and outlined the novel ways drugs like LSD, psilocybin and mescaline are now being used to explore everything from depression and addiction to consciousness and death.

In his book, Pollan outlined one study that focused on the terminally ill in clinical trials at John Hopkins and New York universities, finding 80 percent of patients felt less anxiety and depression after taking psychedelics. In an interview with the Nation in April, Pollan suggested psychedelics could play a similar role in mediating distress sparked by the climate crisis.

“I think they (psychedelics) could be a climate tool, to help us fight the battle, keep up our morale,” Pollan told the Nation. “We face existential crises on the order of someone facing a terminal diagnosis. And the fact that psychedelics can help those people is reason enough to explore their relevance for people facing that more collective sense of existential dread.”

Pollan also pointed to the impact of psychedelics on nature-connectedness, as well as the potential ways an ego death experienced during a trip could fit into the equation.

“The ego typically perceives the world as if there’s a single subject — you — while everything else is an object,” Pollan told the Nation. “This sort of egotism, I think, is at the heart of our environmental crisis — our ability to objectify nature and see ourselves as standing outside of it. Once you objectify something, it becomes a thing you can use for your own purposes, that you can exploit. So, to the extent the psychedelic experience seems to bring down these walls of ego and open up this powerful sense of connection, it has — at least theoretically — the potential to shift consciousness around the environment. And God knows we need that.”

According to a “climate clock” installation recently unveiled on a New York City building, humans are approaching just seven years left to prevent climate cataclysm. More specifically, the clock counts down the remaining years, days, hours, minutes, and even seconds we have left to curb emissions enough so that the Earth has a 67 percent chance of remaining below 1.5 degrees Celsius of warming.

Research into the relationship between psychedelics, pro-environmental behaviour, and nature-connectedness — along with the potential ways tripping could help address “climate grief” and “eco-anxiety” — has never been more important.