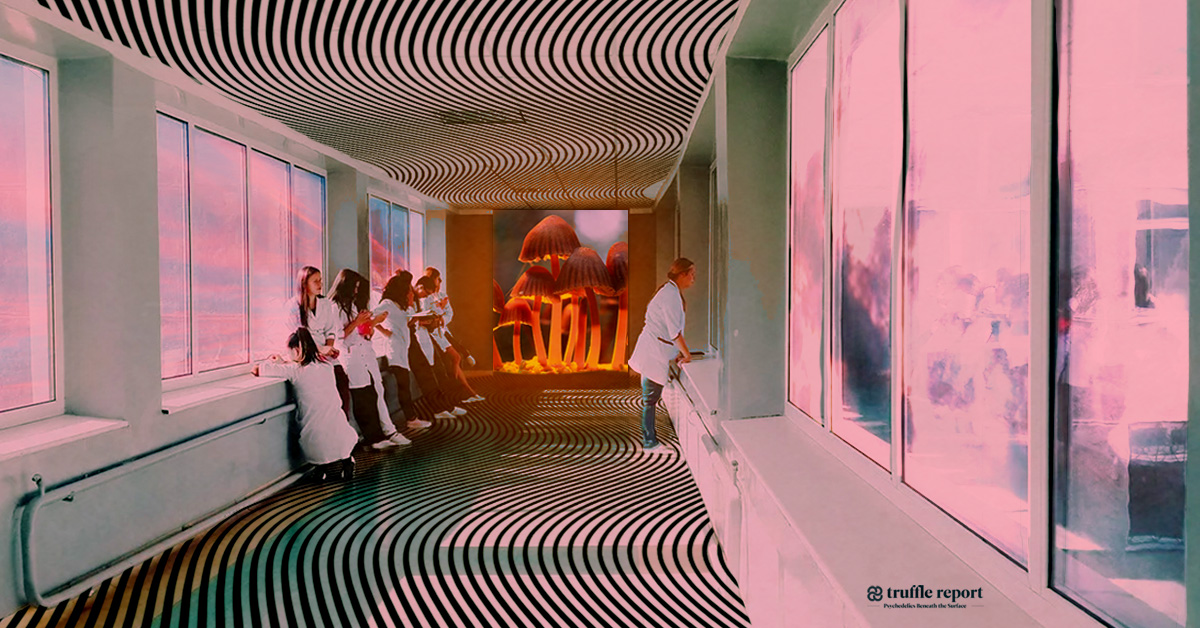 Psychedelic science is coming to Canada’s largest health research organization. The Nikean foundation, a Toronto-based charitable organization, founded by tech entrepreneur Sanjay Singhal and dedicated to research and education around psychedelics, announced the donation of a 5 million dollar gift on September 27 to the University Health Network (UHN) — the largest ever donation in support of psychedelic science and research in Canada.

The gift will go towards the establishment of the Nikean Psychedelic Psychotherapy Research Centre. An additional $250,000 gift has been provided to initiate an educational and training program around psychedelic therapy, though further funds will be required to maintain both the centre and the program.

University Health Network is a public research and teaching hospital organization affiliated with the University of Toronto, consisting of Toronto General, Toronto Western, and Princess Margaret Hospitals, as well as Toronto Rehab and the Michener Institute.

“UHN’s reputation as a world leader in mental health research, combined with their team of experts and specialists committed to the exploration of new evidence-based psychedelic therapies, will help bridge our understanding of psychedelic medicines and the positive impact they have on mental health,” said Singhal in the press release.

“We have already partnered with the world’s leading Open Science research organizations, including Imperial College (London), the Multidisciplinary Association for Psychedelic Studies (MAPS), and Usona Institute, to develop treatments using Psilocybin, MDMA, and 5-MeO-DMT. Naturally, we are excited to help bridge those partnerships to accelerate UHN’s research program,” he continued.

The new centre will be affiliated with UHN’s Centre for Mental Health, and will function as an academic research hub.

Getting Ahead of the Psychedelics Supply Crunch

The centre’s educational and training program will offer a certificate in psychedelic-assisted therapy, complete with didactic, experiential, and apprenticeship components.

A clinical care component to the centre will study the administration of psychedelic-assisted psychotherapy, specifically the use of MDMA for the treatment of PTSD, and the use of psilocybin in the treatment of both end-of-life distress and treatment-resistant depression, while also focusing on psychedelic integration.

With the demand for psychedelic research, education, and training on the rise, the past year has also seen several similar programs and centres founded by universities and major teaching hospitals in the United States.