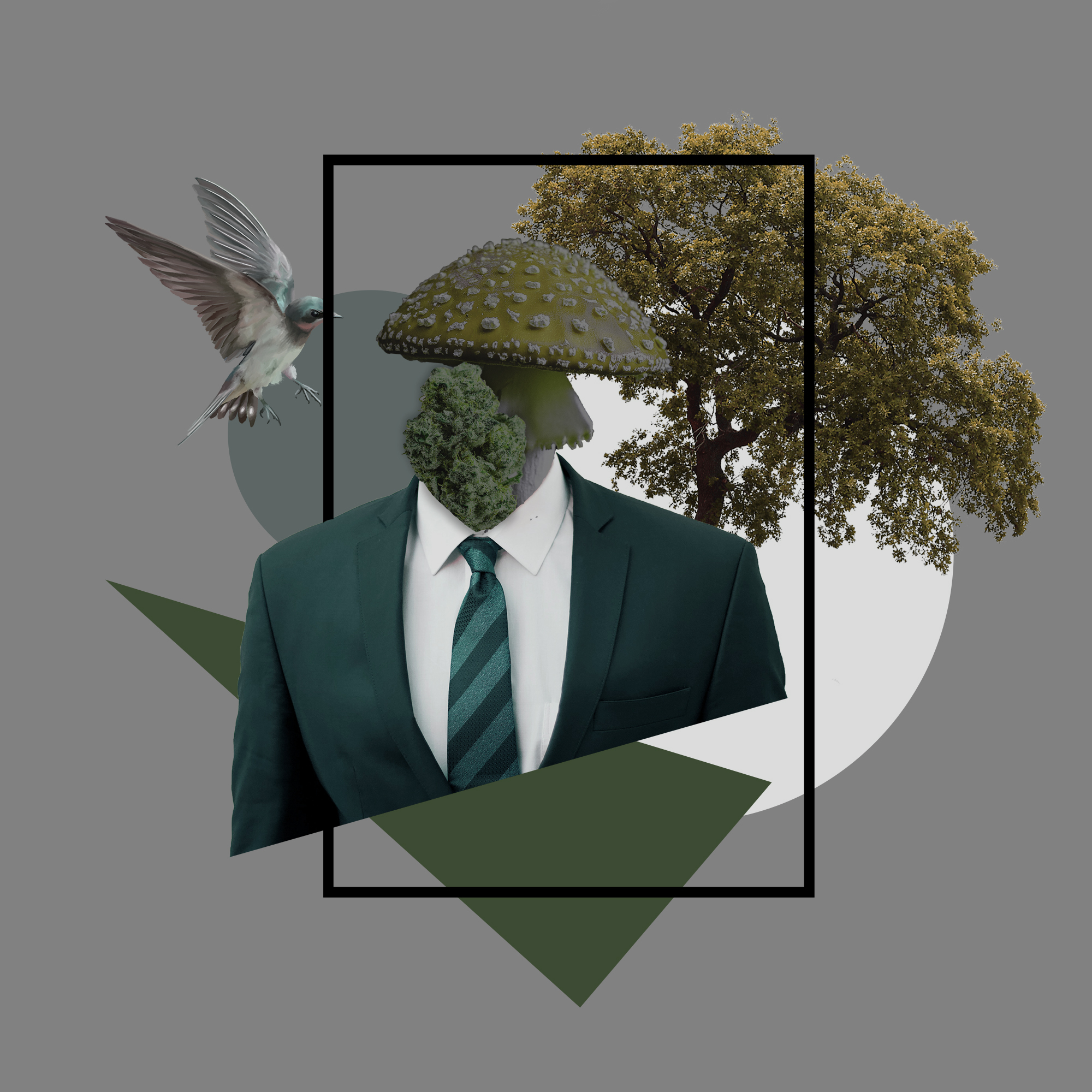 Psychedelics Aren’t for Everyone: A Disclaimer

When I type “News on psychedelics” into Google, my page is flooded by stories on the ongoing battle to decriminalize entheogens in North America. There are positive results for psilocybin-assisted therapy on cancer patients suffering from acute anxiety, or for or those suffering depression during COVID-19, and even stories telling me that psychedelics are the next revolution in mental health. All these articles are stimulated by the overwhelming volume of scientific research, published over the past decade by renowned institutions. While several much-stigmatized compounds are finally getting favourable attention, and looking like a great alternative for treating PTSD, anxiety, and depression, it feels like a lot of us on the journalistic side are forgetting an important question: Who shouldn’t try psychedelics? Without prejudice, or stigma, those of us in favour of their use should always take a moment to acknowledge the risks.

Like any other medicine, psychedelics are not for everyone. Psychedelics, by nature, induce hallucinations, and for some it may be difficult to separate dream-like experiences from reality. The experience may aggravate a pre-existing condition, or simply lead to an undesirable outcome if not processed properly. Going into the science behind the phenomenon, psychedelics amplify the spectrum of emotions, breaking the neural patterns of the Default Mode Network, a part of the brain that records and forms our patterns of behaviour and thought, and has a pivotal impact on our sense of self. A psychedelic user’s brain becomes more reactive to surroundings and emotions as a result.

In his study, ‘The Entropic Brain: A Theory of Conscious States Informed by Neuroimaging Research with Psychedelic Drugs’, published in the journal Frontiers in Human Neuroscience, Dr. Robin Carhart-Harris of Imperial College, London explains the brain’s function as increased entropy or chaos. In the consciousness spectrum model, the experience varies from between low chaos and high chaos, or hyperactive entropy.

This neural reaction inside the brain stimulates a cross-talk inside a depressed or anxious person’s head (low-chaos), setting that person free from their spiraling, self-denigrating thoughts. While psychedelics have a positive impact on those falling on the low chaos end of the spectrum, it is not the case for people prone to high chaos. In other words, psychedelics are not for those who are sensitive to synchronicity and may already have a hard time coming to terms with reality.

Who Shouldn’t Use Psychedelics?

It is not advisable for anyone with a manic or psychotic condition to undergo psychedelic treatments. Anyone suffering from schizophrenia, bipolar disorder, or autism, is at a higher risk of experiencing psychotic episodes which may even result in hospitalization. One study also suggests that regular consumption of psychedelics may be harmful to people with pre-existing heart conditions.

“My first truly manic episode was after a mushroom trip. I was diagnosed as bipolar soon after and then with BPD further down the road. Tons of hospitalizations, absurd medication regimens, relationship issues, addictions of various sorts, etc. Not fun,” says this Reddit user, sharing his experience after consuming psilocybin. Someone suffering from bipolar disorder doesn’t need the added push of psychedelic substances to think vividly, and in all directions.  Bipolar disorder takes a person on an emotional ride of extreme highs and lows. In that situation, when the person is introduced to psychedelics, they lose control of mental and emotional windows, making it hard to connect with reality. “It is perhaps for these reasons that most if not all of the studies on psychedelic medicine exclude those with a personal history of Bipolar 1 or psychosis from enrolling,” Dr. Erica Zelfand writes in Psychedelic Support.

Schizophrenics, on the other hand, experience overactivated associated networks in the brain, making them vulnerable to hallucinations on a regular basis. Psychedelics over-engage the already existing tendency of hallucination in schizophrenia. While most people experience detailed hallucinations, vivid and hyper-sensory experiences, they are able to set apart the difference between the two. For schizophrenics, the experience gets worse. Some undergo visual and auditory hallucinations, which include “life-size images of faces, people, objects, or events, which may be bizarre or frightening,” according to a study published in September 2020. The study even concluded that sudden stimulation in brain receptors due to substances like psilocybin can add to cognitive impairments in schizophrenia.

Going back to my reading on Reddit, I found another story of a schizophrenic experiencing LSD. He wrote, “I find it interesting how drugs can influence my hallucinations, it’s like I’ve acquired something new, it’s been years since the last time I did LSD and I can still see the visuals sometimes. I know it’s common to have regressions if you’ve done it a few months ago, but with schizophrenia it’s different, it remains.” He ended the note with: “drugs + schizophrenia = dangerous :)”

While Microdosing Psychedelics suggests that people on the autism spectrum shouldn’t try psychedelic substances, research has surfaced examining the positive effects of psychedelics on autism. A pilot study published in 2018 showed positive results on autistic adults, helping them cope up with social anxiety after MDMA-assisted psychotherapy. It was the first study to investigate social anxiety in this way, and has established the grounds for the feasibility and safety of MDMA-assisted psychotherapy with autistic adults.

The Right Medication for Everyone

We are still charting the course for standardized therapeutic psychedelic use. While we are overwhelmed with studies implicating psychedelics as healthy and helpful in curing some mental health problems, it has become necessary to discuss and consider those who may suffer, without descending back into the propaganda and paranoia of the War on Drugs. It is for the very reason that heads of the organizations like Santo Daime churches, or psychotherapists, conduct a thorough screening process before allowing someone to consume any form of psychedelics. Thomas Hartle, the first Canadian to undergo psilocybin treatment for end-of-life distress, was asked to prove his mental stability when his request for a Section 56 exemption was being processed by Health Canada.

Before jumping to any conclusions, we should remember that scientists are still studying various how various psychedelics alter brain patterns. In June of this year, University of California, researchers launched a pre-study survey on the effects of psilocybin mushrooms on sufferers of bipolar disorder, and are looking for participants willing to answer the questionnaire. Formal research is set to launch in 2021.