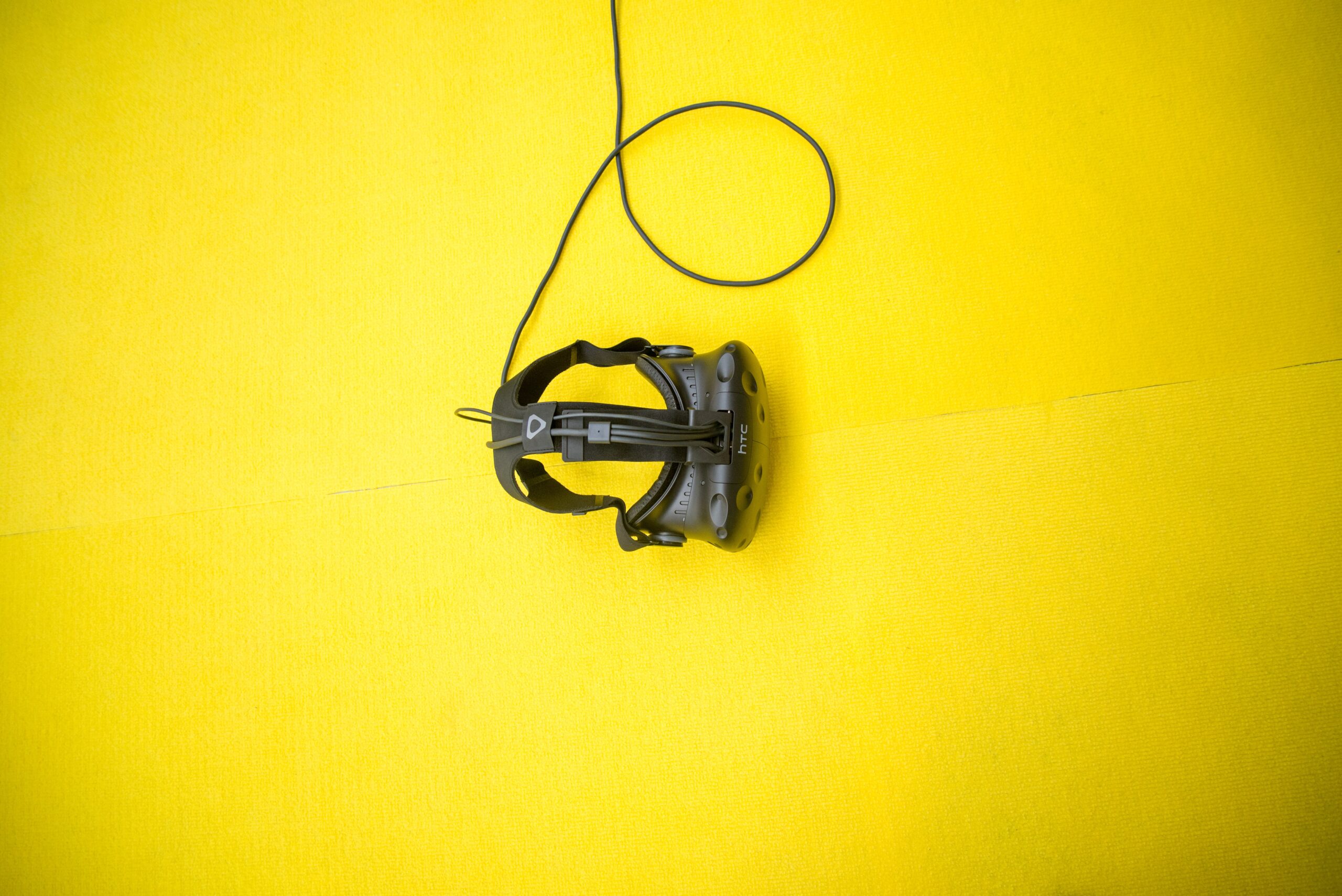 Psychedelics and VR: A Fascinating History

A recent report by Jacob Aday of Central Michigan University highlights the history between psychedelics and virtual reality, or VR. In examing their applications, it remarks on the similarities in their uses, and shared potential for mental health treatments. Before delving too deeply, it’s crucial to understand virtual reality’s historical association with psychedelics.

A Contentious Past: The Troubled Beginnings of Psychedelics and VR

Psychedelics as we most commonly know them emerged and peaked in the 1960s, long before VR came into play. VR, in its early days, was often referred to as “Electronic LSD”, with a 1990 Wall Street Journal article coining the term. Adding to the association, Autodesk approached Timothy Leary to be in a promotional video 1989. The erstwhile professor jumped at the opportunity, believing that VR could break down the stigma surrounding psychedelics. Stewart Brand, who facilitated many San Francisco Trips in 1966, also ran the Cyberthon at SIGGRAPH in 1990.  As a result of this connection, many outlets began reporting the potential for addiction to VR, despite the lack of evidence backing this claim.

In recent years, we’ve seen the stigma around psychedelics begin to melt away. Many who were active in the VR industry resented these early associations, believing they discredited the legitimacy of their technical advances. In contrast, prominent members of the psychedelic community, such as Leary, believed that the shared experience of altered states could finally give some legitimacy to their work. Eventually, some sharp public relations moves within the world of VR allowed outsiders to take the industry more seriously. In a 1990 interview, Jaron Lanier, CEO of VPL Research, stated that “Virtual reality affects the outside world and not the inside world. Virtual reality creates a new objective level of reality.”

Both psychedelics and VR transfer individuals to an altered state of consciousness. To varying degrees, both have the potential to treat a range of mental health conditions. While psychedelic-assisted psychotherapy has existed for quite some time, it has undergone a massive resurgence within the last few years. In contrast, the first known VR-assisted psychotherapy study with humans occurred in 1997 led by Ralph Lamson. Both have exploded in popularity; with many clinics popping up throughout North America.

So, why does this matter? It makes sense that VR and Psychedelics have been compared to one another and both have managed to treat a range of mental health conditions. In fact, Mark Pesce claims to have come up with VR as an idea during a psychedelic experience. Essentially, this recent report identifies some potential opportunities where the two industries could complement each other. For example, in 2017, a VR device called Hallucination Machine was created, marketing itself as a drug-free brain trip, and aiming at identifying differences in the brain for hallucinations versus reality. The results from the Hallucination Machine experiments were published online, and seem to indicate that virtual reality and reproduce the effects of a psychedelic experience on the brain.

Perhaps the notion that VR could induce hallucinogenic experiences sounds far-fetched, but the concept predates VR itself. Think of the iconic final scene of Stanley Kubrick’s 2001: A Space Odyssey, itself almost twenty minutes of pseudo-psychedelic, mind-bending imagery. In fact, after the success of the film, advertisers changed the movie slogan to “The Ultimate Trip”. Kubrick’s scientific consultant, Frederick Ordway, read doctorates on psychedelics to attempt to replicate the experience for viewers. In 2019, at the Tribeca Film Festival in New York, audiences were invited to an experimental experience entitled Virtual Arcade, where one of the many exhibits was designed to make them feel like they were experiencing an ayahuasca trip in the Amazon.

In the 2017 report studying the results of Hallucination Machine, researcher Keisuke Suzuki stated that virtual reality “can indeed simulate a certain aspect of the psychedelic state.” Research has proven VR therapy to be effective, just as it has with psychedelic-assisted psychotherapy. What will hopefully be determined by future research is whether or not a “Drug-Free Brain Trip” impacts mental health positively, rather than just presenting similar attributes as a trip.

A joint recreational and experimental overlap between the cultures, known as cyberdelics, has existed since the birth of the internet, and arguably owes its origins to famed psychonaut Terence McKenna. As psychedelics and VR grow both in popularity and in their number of therapeutic applications, it will be fascinating to see how they continue to interact, rather than attempting to resist each other.