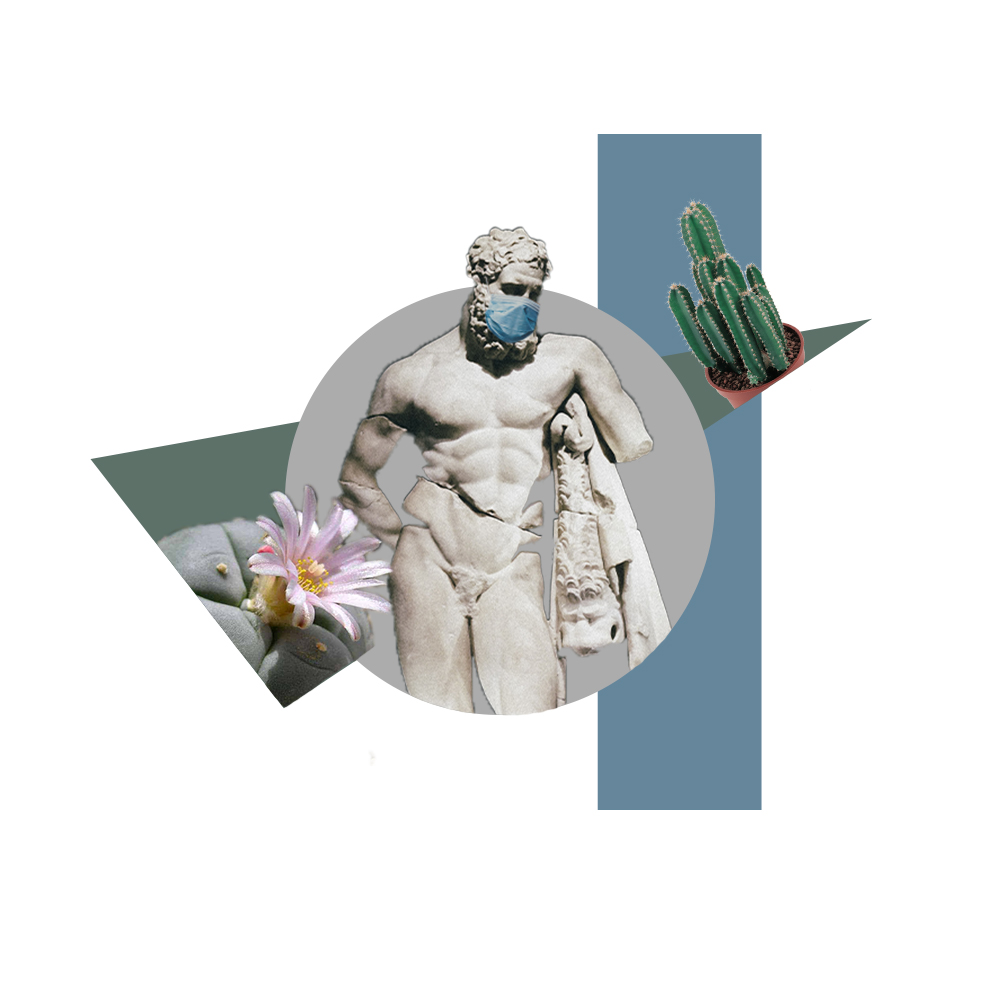 Indigenous Resistance, and the Role of Doctors and Chroniclers in Colonial Latin America

Ancient Native American tribes had an extensive knowledge of psychoactive plants. In fact, they were using them for medicinal and ceremonial purposes for centuries before the arrival of  Europeans cultures such as the Spanish Empire. Their use was particularly prominent in Mexico and Peru, as well as other Andean countries like Bolivia and Ecuador.

After the conquest of Latin America and the installation of different Viceroyalties on the continent, most indigenous rituals were banned, including those that involved psychoactive plants. Catholics priests were quick to proscribe them, and severe prohibition and punishments were enacted.

The ban created a resistance among the indigenous people who refused to let go of their rituals and traditions. They were joined by a few Spanish chroniclers and doctors who were intrigued by these plants and their effects, particularly those of peyote and San Pedro.

Persecution and Prohibition: the Inquisition’s Crusade Against Indigenous Rituals

Not long after the Spanish conquered the Aztecs in Mexico (1519), they learned that their new and very reluctant subjects used peyote for medical and religious purposes. They also learned that the plant suppressed fear and hunger, which might give the Aztecs enough courage to stage an uprising. So, by 1620, Spanish religious authorities prohibited peyote, deeming it to be the work of the devil, and linking it to witchcraft.

Propaganda also played a big role in the prohibition of psychoactive plants during the colonial era. The Spanish campaigned against the indigenous peoples of the Americas by claiming that substances like mescaline allowed them to communicate with the devil. The propaganda was so effective that it led to criminalization which provided an excuse for violence, control, and genocide.

Although its use was banned and even punishable by death, Native American tribes continued to use peyote in secret, most notably the Tarahumara and the Huichol. Both tribes refused to submit to the Spanish ban, believing that peyote was sent to them by the gods.

With San Pedro, things were unsurprisingly similar. Its use was severely suppressed by the Spanish, being pushed underground. Interesting to note about San Pedro is its religious name, which translates to Saint Peter. Allegedly, the name is related to the belief that, just as Saint Peter holds the keys to heaven, San Pedro allows people to reach heaven while being on earth.

Chroniclers were key when it came to documenting and rescuing the traditional uses of sacred plants, whether they intended to be or not.

One of the first chroniclers to write about indigenous psychedelic use was Antonio Vásquez de Espinosa. In 1630, he described how the cactus  was used to cure pain, or brewed and then consumed to experience visions.

Some chroniclers were less impartial, feeding the colonial propaganda. In 1641, Bernabe Cobo claimed that San Pedro was used by the devil to fool native Peruvians, describing the rituals surrounding its use with equally condemnatory language. Anello Oliva documented the use of San Pedro along similar lines.

The first Spanish Colonial records on peyote belong to Fray Bernardino de Sahagún, a Spanish friar, who lived in the 16th century. Sahagún studied peyote extensively, and not only described the appearance and effects of the plant, but also spent significant time with the tribes to understand their traditions.

Sahagún is vital to history as the author of the Florentine Codex, which is an early and extensive ethnographic study of mesoamerica. The Codex documented the culture, religious cosmology, ritual practices, society, economics, and natural history of the Aztec people. It has been described as “one of the most remarkable accounts of a non-Western culture ever composed.”

In his writings, he explained that the indigenous peoples of northern Mexico considered peyote to be a delicacy, sent to them by the gods. They believed that it gave them strength to fight against the Spanish oppression without fear.

Sahagún assembled the Florentine Codex with the collaboration of two groups: the Nahua people, and the grammarians, a group of christianized indigenous nobility fluent in Latin, Spanish and Nahuatl. Unlike other chroniclers and ethnographers of the time, Sahagún fully immersed himself in the Aztec culture, writing about it in a relatively objective and informative way.

The Role of Colonial Doctors

The first written medical description of peyote was in a study of Mexican botanicals written by Francisco Hernández, who was a personal physician of King Phillip II of Spain, in 1570. Hernández spent five years studying approximately 300 plants in Mexico. Hernández’s description of peyote was brief and mostly about its physical appearance and taste, but he mentioned that it helped relieve joint pain, along with its hallucinogenic properties.

Juan de Cardénas provided an early medical description of peyote in 1591. He also described the different uses of peyote, as well as its effects. Peyote was mentioned by many other doctors throughout colonial history, but it wasn’t until 1887 that it was described in a medical journal for the first time by Texan physician John Raleigh Biggs.

Currently, peyote is still considered to be sacred by several indigenous Mexican communities, especially the Huichol.