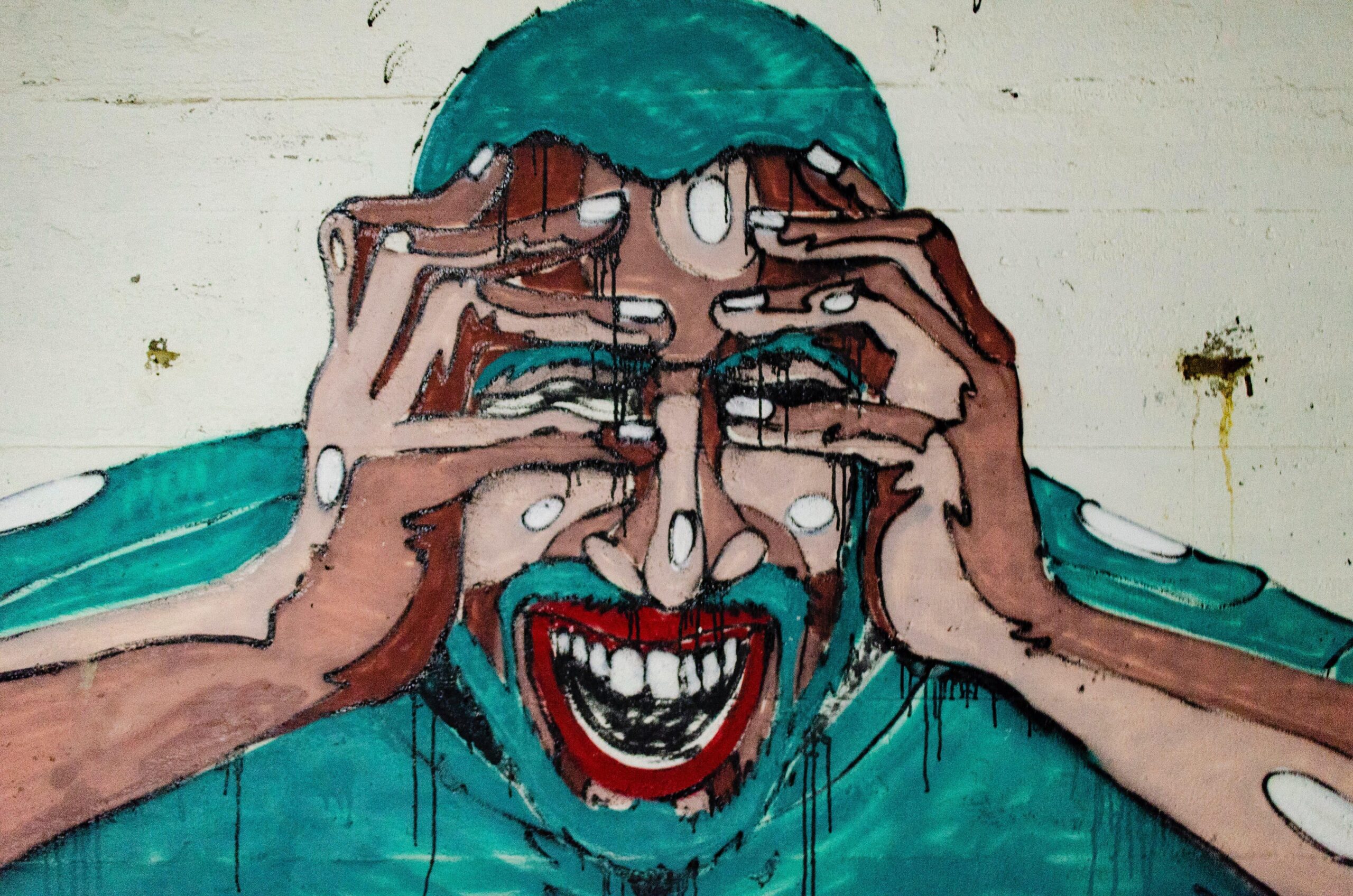 More than eight million adults in the United States are diagnosed with post-traumatic stress disorder (PTSD) every year. About six of every ten men and five of every ten women experience at least one trauma in their lives, with many cases of PTSD being resistant to standard drug and therapy treatments. New medical research is focusing on psychotherapy assisted by psychedelic drugs.

PTSD is a stress disorder that occurs in the aftermath of a shocking, traumatic, or dangerous event. Potentially traumatic events commonly include a major accident, experiences in war/combat, natural or man-made disasters, rape or sexual assault, or situations with high probabilities of death, sexual violence or serious injury. Besides the initial trauma, PTSD can include other factors such as ongoing or inherited mental health risks, individual stress responses, and can be aggravated by the amount of stress a person experiences during their lifetime. PTSD affects people of all ethnicity, nationality or culture, and ages.

Symptoms may develop immediately after the incident, or have a delay ranging from months to years after the event.

Avoidance: Sufferer avoids thoughts, feelings, people, objects, and any reminders that are associated with traumatic events. A person may resist talking about the situation or how they feel about it.

Mood and cognitive alterations: Sufferer lives with a chronic sense of guilt, such as believing that there was a possibility to prevent the traumatic event, or somehow influence the outcome. The person feels destroyed, defective.

Arousal and reactivity alterations: Sufferer is easily upset about minor problems or has repressed anger and mood swings most of the time. The person is extremely vigilant, always waiting for danger, and reacts sharply to events, even if they do not pose a threat.

The Lack of Effective Treatment

Psychedelic drugs are being tested for use in conjunction with psychotherapies to better treat PTSD. Methylenedioxymethamphetamine (MDMA) is undergoing clinical trials for PTSD patient treatments. Other psychedelics being tested for treating PTSD include psilocybin, ketamine, and ayahuasca.

Psilocybin has been studied for the treatment of depression, tobacco and alcohol addiction, depression and anxiety. People with PTSD often show heightened amygdala reactivity. Psilocybin decreases this reactivity during emotion processing, which can help increase the ability to process traumatic memories.

Ketamine, an N-Methyl-D-aspartic acid receptor antagonist, was first synthesized in 1962, and approved as an anesthetic in 1970. Originally, it was used in the treatment of alcoholism and heroin addiction. However, during the last two decades, it has been receiving increasing interest in the treatment of a variety of mental health disorders. Ketamine provides a state of relaxation in which people tend not to react as fearfully to traumatic memories.

Ayahuasca has been used for centuries by Indigenous Peoples in the Amazon for medicinal, spiritual, and other purposes. It is a mixture of chacruna leaf, chagropanga vine, ayahuasca vine, and assorted entheogenic plants. Its effect on human consciousness begins around half an hour after consumption, and generally lasts about six hours. Ayahuasca is traditionally used for healing the soul and mind, and shows indications for improving mental health and emotional independence, but there are risks. In some cases, users experience psychological stress, high blood pressure, and increased heart rate.

MDMA was patented in 1914 by German chemical and pharmaceutical company Merck KGaA. Before it was classified in the United States as a Schedule I controlled substance in 1985, MDMA was used as an adjunct to psychotherapy. It caused decreasing feelings of being threatened, and reduced the tightness and nervous feeling in the throat, chest, and abdomen in patients, all while allowing them to maintain a clear state of mind, and remember thoughts and feelings that were usually followed by anxiety and fear. MDMA tends to give people pleasurable feelings and compassion for others, often accompanied by insights into their inner experiences.

Dr. Michael Mithoefer is a psychiatrist practicing in Charleston, SC. His main focus is treating PTSD with an emphasis on experimental methods of psychotherapy. In 2000, he began working with the Multidisciplinary Association for Psychedelic Studies (MAPS) on the first U.S. Phase 2 clinical trial of MDMA-assisted psychotherapy for PTSD.

According to Dr. Mithoefer, the evidence from the standpoint of pharmacotherapy and psychotherapies indicate that existing therapies for PTSD are ineffective for between 25% and 50% of patients who enroll in clinical trials.

“The resurgence of research into using drugs such as MDMA to catalyze psychotherapy is the most promising and exciting development I’ve seen in my psychiatric career,” explains Dr. Michael Mithoefer, the Acting Medical Director for MAPS Public Benefit Corporation. Mithoefer has conducted clinical trials of MDMA-assisted psychotherapy for PTSD at his office in South Carolina since 2004.

In December 2019, the FDA issued an approval for the treatment of PTSD using psychedelic psychotherapy, three years before the expected end date of the third phase of clinical trials. Treatment includes three MDMA doses, combined with psychotherapy sessions in a controlled clinical setting, as part of a psychotherapy course. This means that patients will not be able to take MDMA home,or acquire it elsewhere.  The treatment itself will be available only in medical institutions from certified doctors. The program will enroll 50 PTSD patients at up to 10 sites in the U.S.