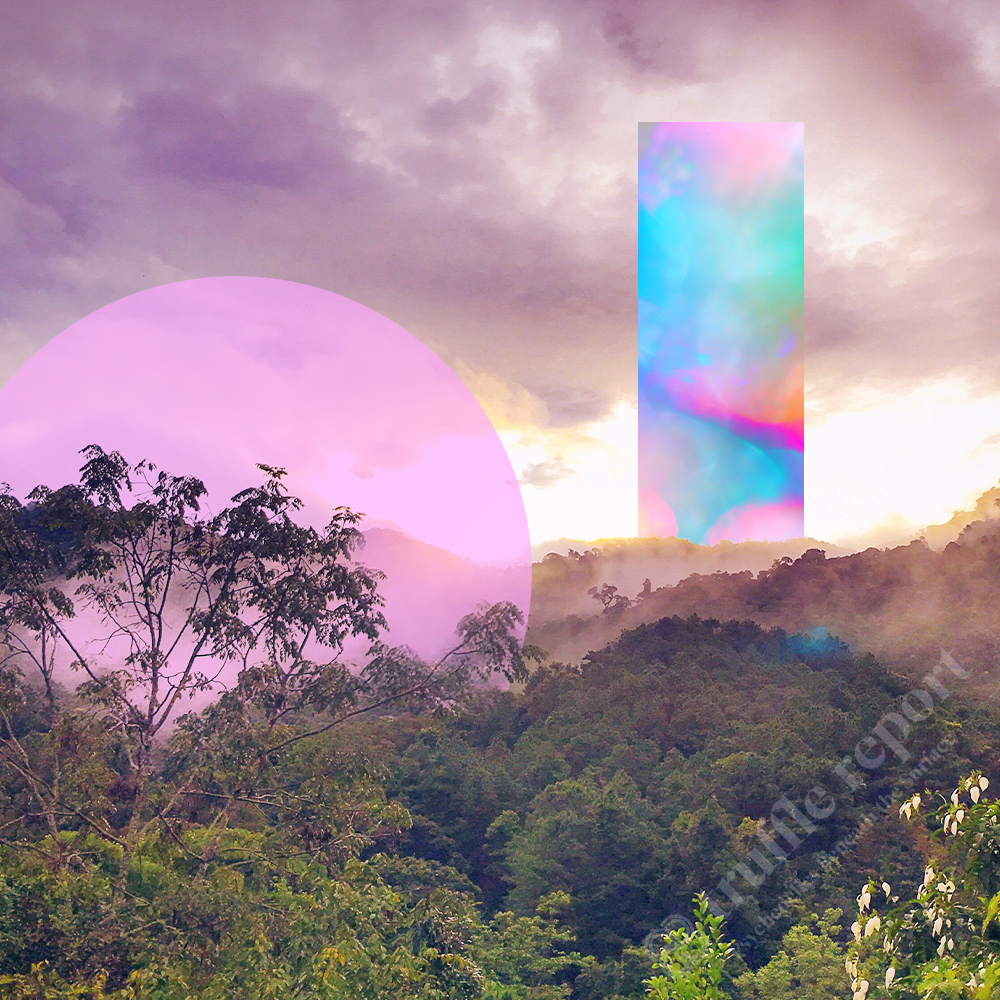 Research breakthroughs involving psychedelics have the potential to improve the quality of life for many —whether they’re being used as a treatment for addiction or for other issues, like anxiety or depression. On the other hand, the commodification of psychedelics for medical use is now pretty much inevitable, and has profound implications surrounding environmental sustainability worldwide.

It’s definitely not all bad. Some have argued that the popularization of psychedelic visions from substances like psilocybin may make people more environmentally conscious by causing them to feel more connected to nature. Recent innovations involving psilocybin synthesis may allow for more environmentally friendly production using sugar and yeast when medical psilocybin hits the market.

For many other newly popular psychedelics, however, there are still a host of environmental issues to consider. In order to be an informed consumer, it’s important to be aware of as many of these as possible.

The ayahuasca tourism boom has been beneficial for many in Central and South America by stimulating local economies and producing jobs and revenue for communities. That said, there are concerns about what the popularity of the brew may mean for the rainforest where its ingredients grow. It would be challenging to harvest enough wild B. Caapi and P. Viridis to completely exhaust the supplies of the Amazon —foragers would need access to deep areas in the rainforest where they grow in order to accomplish this. This lack of access to the wild plants creates the need for plantation development, which may further result in deforestation, which is already an issue in the Amazon rainforest because of cattle ranches, palm oil plantations, and mining operations.

A core concern with sustainable farming and foraging for ayahuasca ingredients is that the B. Caapi vine takes around 5 years to mature. This makes it challenging to keep up with the rapidly-expanding demand for ayahuasca ceremonies. New and inexperienced foragers are also less likely to know how to harvest the vine correctly so that it can regrow. P. Viridis (chacruna leaf) has also seen a decline in supply and a corresponding increase in price, which has resulted in some ceremony practitioners using other, less safe plants to induce hallucinatory effects in their patients and customers.

While deforestation is already bad enough for the animal population, jaguars are also being more frequently targeted by poachers because of the ayahuasca boom. Trinkets made of their fangs and teeth have been dubiously marketed to tourists as “enhancements” to ayahuasca ceremonies. While many of the above-mentioned issues are complex in nature, you should at least now know not to support this unscrupulous practice as an ayahuasca consumer.

We mentioned earlier this week that a precursor in MDMA production is sassafras oil, rich in safrole. The sassafras tree of the United States is not the only source of this oil, however, and it is found in many plants around the world. Cambodia is home to the C. parthenoxylon tree, locally known as mreah prew phnom, the roots of which are also rich in safrole. These trees have been a major target for black market safrole extraction as MDMA has grown in popularity. It’s been illegal to harvest C. parthenoxylon since 2004 —but in 2008, 1278 barrels of safrole oil were seized during a bust. Unfortunately, the extraction of safrole oil from these requires the burning of several more trees as well. The facilities used to extract safrole are also, by nature, unregulated and dump harmful byproducts into local water tables, affecting many fish and animal species.

Further north, black market MDMA production in the Netherlands has resulted in constant chemical dumping around the area of Tilburg —where much of this production is localized. Dump sites have included parks, streets, and rivers. This practice is so constant that a Dutch law enforcement officer from Tilburg claimed to have teams cleaning a different dump site every day. Farmers have even been threatened into allowing criminal organizations to dispose of their chemicals by adding them to pig feed.

Ibogaine treatment has become appealing to many people as a solution to withdrawal while overcoming addiction. Ibogaine is sourced primarily from a plant called T. Iboga, used extensively in ceremonies by members of a West African religion called Bwiti. Bwitist tradition sees iboga plants grown and fostered by the whole community —but as both the religion and the use of ibogaine have spread around the world, the sustainable cultivation of iboga hasn’t been able to keep up.

In response to this, the Gabonese government banned the export of T. Iboga in February of 2019, but the black market continues to put pressure on the plant supplies. T. Iboga was originally gathered from the wild, but the population of Gabon has quadrupled since 1960. This has created the necessity for expanded agriculture, which has also led to deforestation. The process has been fairly slow, as former president Omar Bongo designated several areas as national parks in order to protect them. Nonetheless, the reduction in forest habitat has caused a decline in animal populations, like elephants and monkeys, that aid in the proliferation of T. Iboga by spreading seeds.

There are community associations in Gabon devoted to the sustainable production of iboga for the international market. These have been slow to develop and receive export permits, however, and the onus will still fall to businesses and consumers to source these products sustainably.

Environmental ripple effects like these are not unique to the budding psychedelic industry. Whenever a natural product becomes a commodity, environmental repercussions tend to follow one way or the other. Because the industry for medical psychedelics is still so young, the opportunity to lay a sustainable groundwork for it still exists. As a consumer, you can help this effort by voting with your dollars and supporting sustainable businesses and practitioners.

As a rule of thumb —just don’t buy that jaguar tooth bracelet, pretty though it may be.