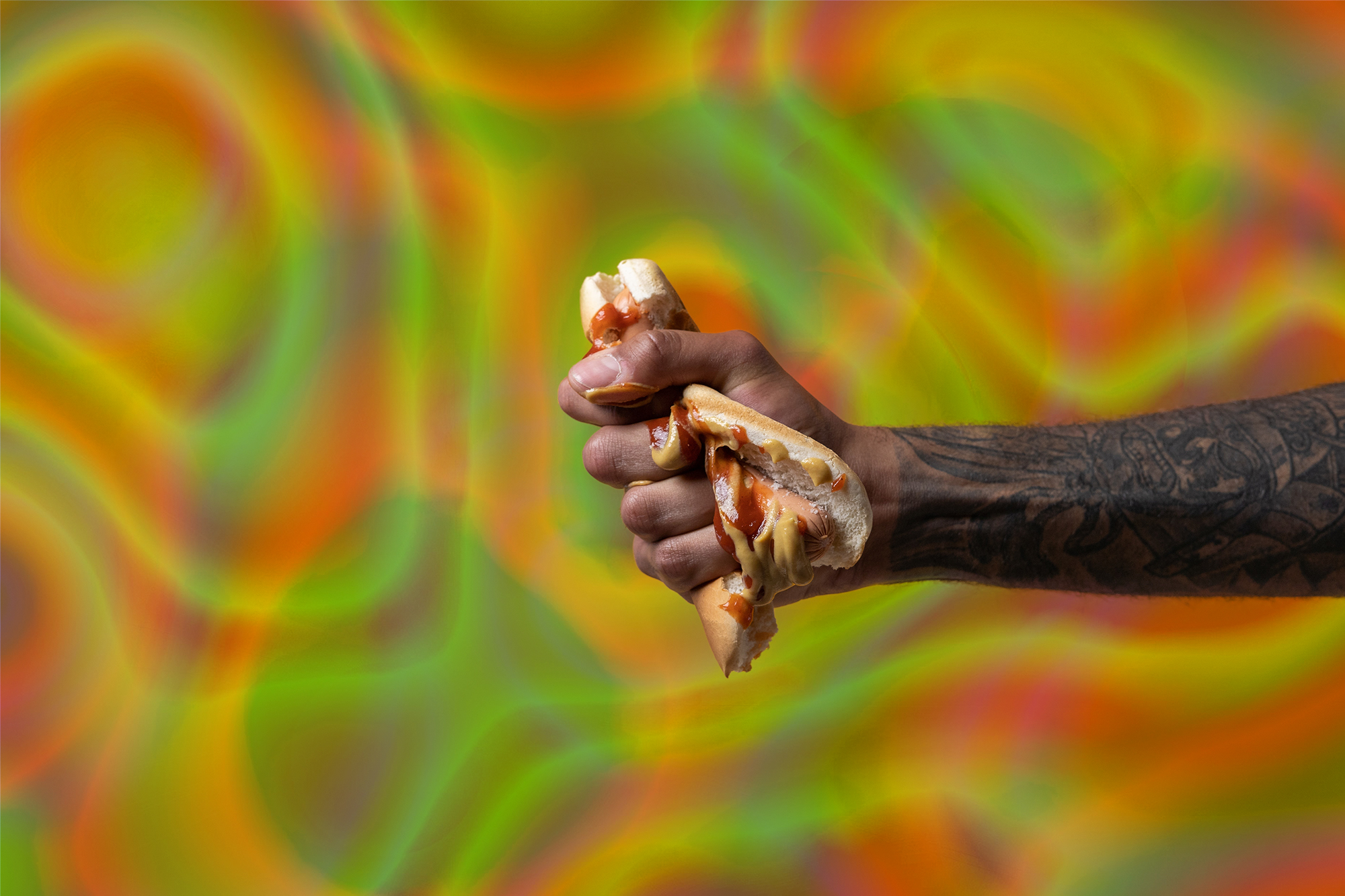 Eating disorders are a group of serious psychiatric illnesses, impacting how we feel about the way we look. They tend to be chronic diseases, with substantial long-term physical and mental health consequences, including death, and a limited range of treatment options. These disorders affect at least 9% of the population worldwide. They are also the second deadliest mental illness with 26% of people attempting suicide, and 10% losing their lives as a result. Psychedelics may be a solution to improve mental health and psychological well-being.

What is an Eating Disorder?

Eating disorders (EDs) are a range of serious health conditions involving an obsession with food, body weight, and shape. This condition negatively affects people’s health, relationships, and day-to-day living. An eating disorder can harm the heart, bones, teeth and mouth, and digestive system, leading to other diseases. They are difficult to treat. Although EDs can affect people of any age and gender, they are most frequently found in teens and young adults.

Types of Eating Disorder and Symptoms

Anorexia nervosa (AN) – often simply called anorexia – is an eating disorder that is characterized by low body weight. The disease can be diagnosed when sufferers weigh at least 15% less than the normal healthy weight expected for their height. People with anorexia don’t keep normal weight because they refuse to eat, exercise extensively, and sometimes purge, vomiting or using laxatives to lose weight.

These symptoms can be not visible at first because they develop slowly, and can begin harmlessly, as an interest in dieting. However, the more  weight a person loses, the more that person can worry about weight. Over time, these symptoms may develop as the body starts to starve. AN can lead to malnutrition, heart and kidney problems, and fertility problems in women.

Avoidant/restrictive food intake disorder (ARFID) – is an eating disorder similar to anorexia, characterized by limiting the amount and/or types of food, but unlike anorexia does not involve worrying about body weight or shape.

This disorder can result in significant weight loss, nutritional deficiencies and heart diseases.

Bulimia nervosa (BN) – often simply called bulimia – is an eating disorder characterized by eating a large amount of food and then self-induced vomiting to compensate for overeating. The sufferer often has a normal weight, or is overweight or obese, and is also afraid of gaining weight.

Binge eating leads to obesity, which can have serious health consequences. Symptoms can result in heart diseases, hypertension and diabetes.

Pharmacological treatment options for patients with an eating disorder (ED) are limited. Usually, treatments include psychotherapy, pharmacotherapy, and monitoring and nutritional counselling. The guidelines developed by the American Psychiatric Association suggest that people who suffer from eating disorders should be offered stepped care that is directed to their needs at any time in the treatment. This type of treatment allows patients to step-up or step-down the intensity of the treatment, from least to most intensive, which will be matched to the need of a person. Psychological well-being and self-adaptability are the main aspects of recovery in addition to the remission of ED symptoms.

Adele Lafrance, a psychologist, learned about ayahuasca’s therapeutic effects after two patients at an eating disorder treatment center where she worked died, psychedelic, and psychedelic-adjacent medicines such as psilocybin, MDMA, and ketamine may extend a powerful lifeline to the most desperate cases.

Ayahuasca and Psychedelic Studies on Treatment for Eating Disorders

Ayahuasca is a plant-based tea originally used by South American indigenous groups for medicinal and spiritual purposes. The brew is prepared from the Amazonian vine Banisteriopsis caapi, typically with additional admixture plants, most commonly the leaves of the Psychotria viridis bush. B. caapi contains the short-term reversible monoamine oxidase inhibitor (MAOI) alkaloids harmine, harmaline, and tetrahydroharmine. The active compound in P. viridis is the psychoactive alkaloid dimethyltryptamine (DMT). The MAOI components of ayahuasca have mild psychopharmacological antidepressant effects and are also known to have an enzymatic activity that allows for the oral potentiation of DMT, a psychedelic compound.

The majority of participants in the Lafrance’s Nourishing the Spirit study indicated that their ayahuasca experiences helped them to identify what they perceived as root psychological causes of their EDs. In some cases, these experiences helped shift their sense of individual culpability or self-blame for engaging in objectively self- destructive. Participants frequently reported shifts in self-perception that they felt were healing, such as greater self-love, self-forgiveness, self-esteem, or self-compassion.

A Johns Hopkins University study on anorexia nervosa and psilocybin began searching for volunteers before it was paused by COVID-19. This study seeks to investigate the safety and efficacy of psilocybin in sufferers with chronic AN. Psilocybin has previously been demonstrated to decrease depression and anxiety and increase long-term positive behavioural changes in other populations. Authors of the study hope to determine whether similar changes can be safely produced in people with AN when psilocybin is administered in a supportive setting, with close follow-up.