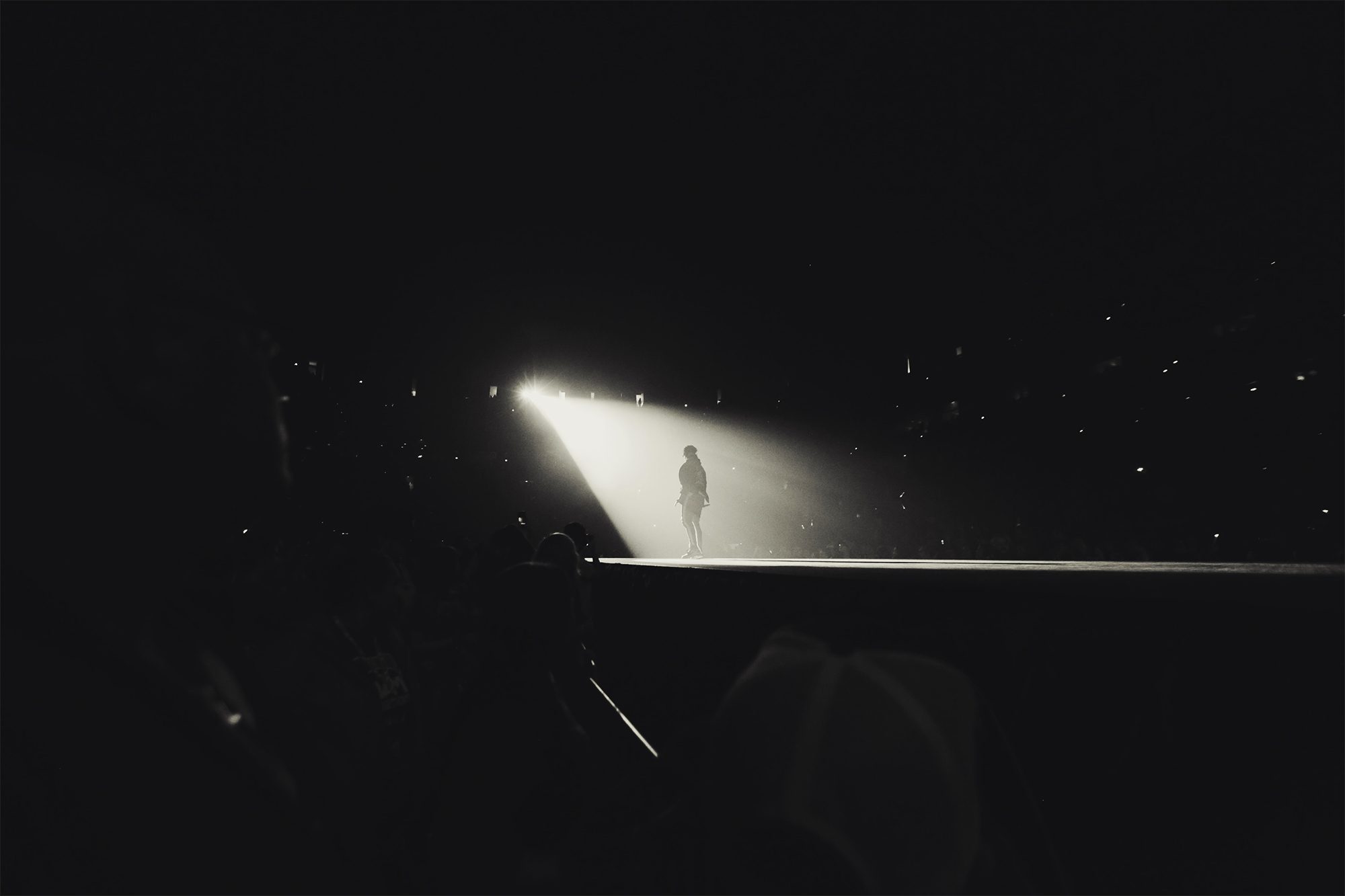 Psychedelics, Actors, and The Character

The acting world is filled with charismatic, trailblazing artists, willing to use various practices to get into their character’s headspace. Many performers are familiar with the Meisner Technique, Stanislavski’s System, and the Foreboding Method. Actors have taken their techniques too far, causing harm to themselves and others. The profession is certainly known to attract personalities that do not conform to the status quo. When we read about celebrities who get involved in criminal activities or illicit drugs, we are rarely surprised. Extreme behaviour seems normal, so self-destruction and psychedelic use are barely news-worthy.

But is there a method in all of this madness? Could these eccentric performers be on to something with their psychedelic self-experimentation? If taken in controlled settings, with intention, could psychedelics aid in developing characters, improvisation in scenes, and connection with a scene partner?

Artists Certainly Aren’t Shy When it Comes to Psychedelics

The Netflix documentary Have A Good Trip: Adventures in Psychedelics hit our screens in May of this year. Here, audiences spied on the taboo adventures of celebrity comedians, musicians, and actors. Comedian Sarah Silverman laughs about her LSD trips in New York City, musician Sting reflects on his soul searching ayahuasca retreats, and others recount their misadventures with various psychedelics when at clubs, parties, or with friends.

Not all of their stories paint these drugs in fun or positive lights —actor/director Ben Stiller admits he will never touch LSD again, and comedian Nick Kroll recounts waking up with crab-bites all over his body— but each story shares a common element: these drugs were taken recreationally. At best, they were taken with the intention of spiritual growth, at worst they were an addictive habit, but overall the celebrities interviewed were experimenting with psychedelic drugs not for the sake of their craft, but for fun.

This perspective left me wanting, begging the question: is there a purpose behind this? Can psychedelics aid in performance, and not be a mere form of escapist distraction?

We’ve had Conversations on how Psychedelics Affect Visual and Musical Artistic Practices — So, Where are the Studies on Performance Arts?

I reached out to Rotem Petranker, PhD student at York University, co-founder of the Canadian Centre for Psychedelic Science, and author of several prominent microdosing studies. According to Petranker, there is certainly evidence of microdosing improving general creativity and open-mindedness. While expressing concern for the misuse of psychedelics, he proposes that creativity is part and parcel of being mentally healthy.

Petranker cites a retreat in the Netherlands where volunteers performed creative tasks before and after microdosing psychedelic mushrooms. “People’s responses were more creative after taking psilocybin. Which is encouraging,” he says. The study in question focused on their subject’s originality and uniqueness when answering questions or solving problems. It also examined their levels of empathy while viewing photos of people in various emotional states.

Some Celebrities have had Positive Reactions to these Substances

Actors openly discuss their recreational uses of psychedelics, their struggles with addiction, alcoholism, and more harmful drug use. When considering psychedelic use with a conscious intention to grow as a performer, it is in a radical method approach.

For example, actor Shia LaBeouf has taken LSD in what he calls “almost-method”. This was in an attempt to accurately portray an acid trip for the film The Necessary Death of Charlie Countryman. He is certainly not the only performer to go to extreme lengths to study their drug-using or addicted character.

But studying a character with substance abuse issues, interviewing drug addicts, and accurately portraying drug use on film does not answer the question: Do psychedelics help actors with the craft itself? Can psychedelic use improve an actor’s skill on set or on stage?

Writer/director Kevin Smith and actor Seth Rogen are notorious cannabis users, crediting their humorous creativity to the substance. These self-proclaimed “Cinematic Stoner Icons” claim that their cannabis use is essential to their process. It supposedly promotes their creativity and releasing a creative flow.

“I was like, ‘I could never smoke and make a movie’. Now it’s the reverse, I could never make a movie and not smoke,” Kevin Smith exclaims in a 2020 podcast interview with The Green Rush. “There was no more portrayal… ‘I’m just going to be this person, no pretense of Kevin Smith, be Kevin Smith.’” He describes marijuana as therapeutic, motivating him to write and release his preconceived mindsets and assumptions.

Is There An Interest in the Performative Community?

Truffle Report conducted a quick online survey of about 100 aspiring filmmakers and theatre performers. These performers, ranging in ages from 18 to 40, had varying opinions on the notion. Nearly 70% were open to the idea of psychedelics as a tool to enhance their technique. Of the 30% who were not keen on psychedelics, some expressed concerns with meddling with their inner psyches. Others cited previous experiences with psychedelics as a hindrance to their craft.

One actor in particular, a male based in Toronto, provided his personal insight. “The boost to my empathy and connectivity is accompanied by a boost to my borderline-ADD,” he said. “I become easily distracted, which takes me right back out of character even if it was helping me get deeper into character in the first place.”

He was not the only one to express concern, especially regarding what kind of roles the actors would be portraying. A female performer asked, “what if it’s good for some roles and bad for others?”

“I love the idea,” another said, noting her background as a scientist and researcher as well as an actor. She and I discussed the potential of a research trial, to which she said, “it would be very, very difficult to get past an ethics board.”

Due to the legalities and unknown elements of psychedelics, there is little conclusive evidence on how psychedelics affect a performer’s cognitive characteristics.

This is Just the Beginning

“Most psychedelics users will tell you that they came in looking for one thing and ended up finding something completely different that they didn’t even know they needed,” Petranker tells me. “So, I don’t think that we can use psychedelics to enhance a specific ability, but it may be that using psychedelics can improve the overarching ability to be creative, which may be a facet of flourishing.”

If psychedelic use enhances creativity and empathy, two critical elements of performance and characterization, then it stands to reason that psychedelics could enhance an actor’s performance. Without a proper study, however, we can only speculate. Without amended legalities and properly established rules of ethics, we must rely on anecdotal tales and celebrity retellings of self-experimentation to draw any conclusions.

This may be for the best, according to Petranker, expressing the need for caution when experimenting with mind-altering substances. “Under the influence of psychedelics people become quite susceptible, and in tandem with pretending – or really becoming – someone else for a period of time, participants may have an issue remembering who they were before.”

Until more research can be done, actors should continue to hone their talents safely, recognizing that the eccentric experimentation that celebrities laugh about in Netflix documentaries are not the norm, and not necessarily helping their craft.