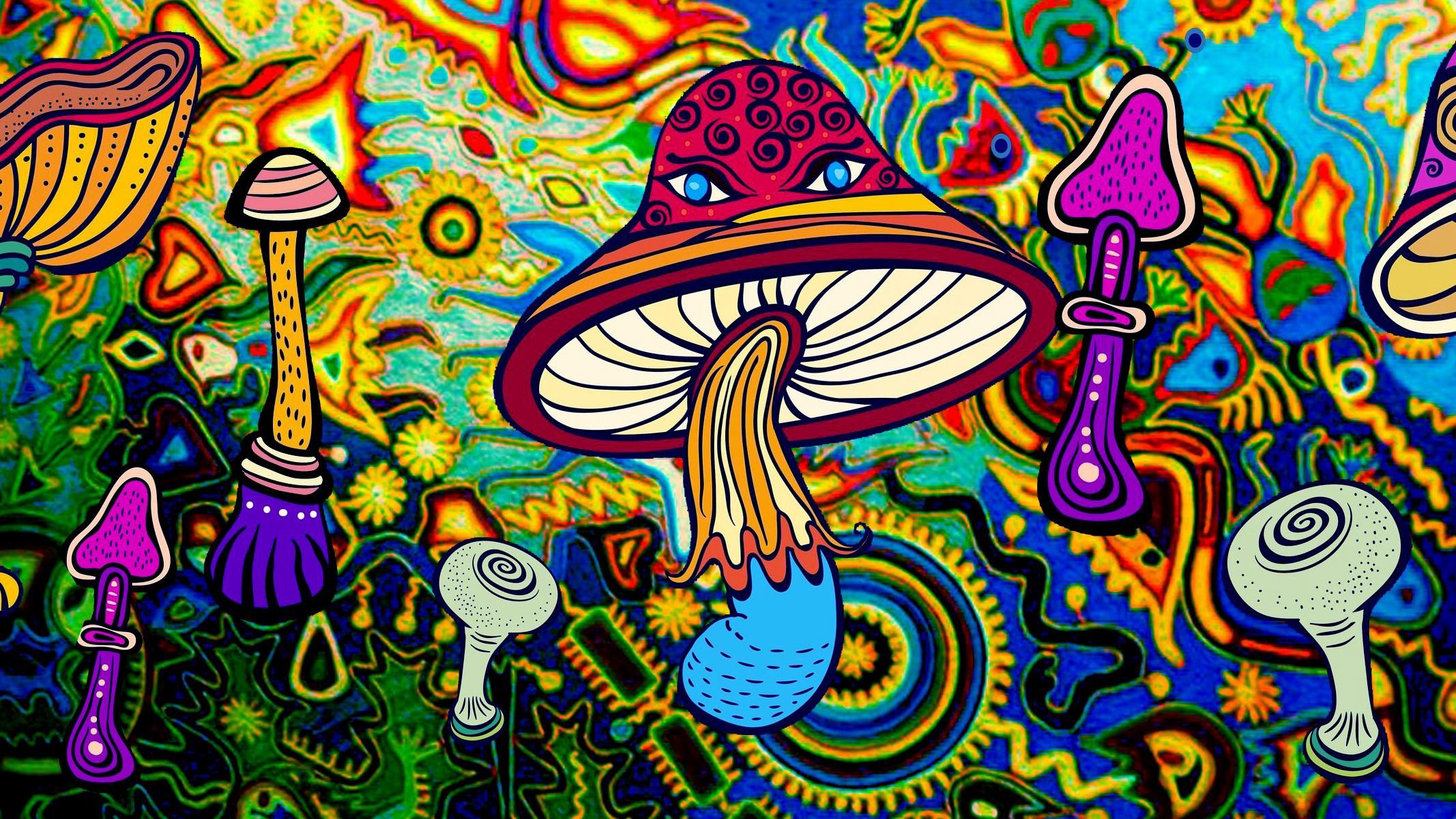 Research into psychedelics for the treatment of various mental illnesses has shown great promise. Studies show that when ingested, these substances transform into a psychoactive chemical in the body. These chemicals may drastically reduce symptoms of depression and alter chemical reactions. Altering these reactions which happen in our brain’s pre-frontal cortex, can help address a wide range of mental health issues. Anxiety, depression & addiction together affect more than 75mn Americans.

Some research has shown that psychedelic-assisted psychotherapy using psilocybin and MDMA to treat depression and post-traumatic stress disorder (“PTSD”) is helping patients manage symptoms of these conditions. In some instances, these treatments are leading to remission of the condition itself. No wonder a growing number of companies are conducting clinical trials of psychedelic treatments. With the FDA granting “breakthrough therapy” status to further the study of psilocybin and ketamine remedies, a legal pathway has been established for these companies to research otherwise illegal drugs, opening the door to public listings.

Toronto-based Mind Medicine (“MindMed”), became the world’s first psychedelics pharmaceutical firm to go public in early March 2020. The Company discovers, develops, and deploys psychedelic inspired medicines to alleviate suffering and improve mental health. It’s backed by big-name investors such as billionaire investor Kevin O’Leary and Bruce Linton, the founder and former CEO of Canadian cannabis producer Canopy Growth. Other investors include Bail Capital, Cannell Capital, and Grey House Partners, who have all helped the Company raise money in the past.

Before its listing on the Toronto NEO Exchange (and also in the U.S. with an OTC listing), the company had already raised a total of ~$29mn through two rounds of funding – including a Pre-IPO financing round worth $23mn. The company is betting heavily on 18-MC (18-methoxycoronaridine) as a powerful tool to fight addiction and opioid use disorder. 18-MC is a proprietary, orally active, non-hallucinogenic molecule based on the psychedelic ibogaine.

Apart from conducting Phase II FDA-approved trials using 18-MC to target opioid use disorder, Mindmed is also exploring LSD, psilocybin, and ketamine to treat mental health issues. Another non-hallucinogenic psychedelic they are working on right now is micro-dosed LSD to treat ADHD (Also in Phase II trials currently). The Company estimates global pharmaceutical sales for ADHD at over 9bn. Even a small portion of that could mean a huge windfall for the Company in terms of sales.

Another noteworthy public company operating in this space is Champignon Brands (Also listed in early March 2020). Unlike Mindmed, whose focus remains on LSD & 18-MC trials, Champignon is trying to position itself to become a global force as a vertically integrated producer of artisanal medicinal mushrooms and associated products. The Company has also entered into a research and development & product formulation deal with Drip Coffee Social to infuse its mushroom extract blend into cold brew coffee products.

It is additionally looking at the formulation and manufacturing of novel ketamine, anesthetics, and adaptogenic delivery platforms for the nutraceutical market segment. It is pursuing the development and commercialization of rapid onset treatments capable of improving health outcomes, such as depression, PTSD and substance abuse disorders.

Its main focus is on enhancing the health and wellness of millions of consumers who can benefit from its premium suite of organic, sustainable and non-GMO (Genetically modified organisms) mushroom and mushroom-infused formulations. In addition to trading in Canada, it has also successfully listed in the U.S. OTC market as well as in Germany. Since its IPO, the stock has risen a whopping 500%, highlighting the strong appetite for psychedelic companies.

In Q32020, the Company expects to advance its research into psilocybin mushrooms through clinical trials. Ultimately its plans on assembling an intellectual property portfolio and a drug development platform. It plans to scale up the production of its pharmaceutical-grade psilocybin, which it can then use for clinical trials.

Who Are the Key Private Players in this Space?

How Big is This  Opportunity?

For all these companies, the $370bn+ neurogenic market seems to be the addressable market. This segment covers mental health drugs, therapy spending, neurodegeneration drugs, and cognitive enhancement. Penetration into any indication in the neurogenic market would reap vast rewards.

Ibogaine’s projected 5% penetration into the opioid dependence market in the next 10 years will bring $9.6bn+ in value. Of all the indications in current psychedelic clinical trials, ~$16bn+ of value yearly will be created from the commercialization of the late-stage clinical trials currently in progress.

The meteoric rise of psychedelic stocks and the reform movement currently gaining momentum in North America has many of the same hallmarks as the marijuana industry did in its early days. The situation that’s unfolding has cannabis investors excited, especially the ones who missed out on the green rush. A key difference between the two industries is the number of public companies. Currently, there are only a handful of publicly-traded companies in the psychedelics space. This could create a scenario where demand for these investments is concentrated in just a few stocks.

Like any emerging industry, there are challenges and growing pains but the potential upside is unparalleled. The collapse of investable cannabis opportunities is driving investors comfortable in stigmatized industries and binary risk to the table. Furthermore, big pharma, cutting edge science and huge unmet market, is creating a perfect storm of opportunity. Given the changes in public opinion, a mental health and addiction pandemic as well as enormous movements of liquid cash, we can expect massive interest in the psychedelics industry in 2020 and beyond.