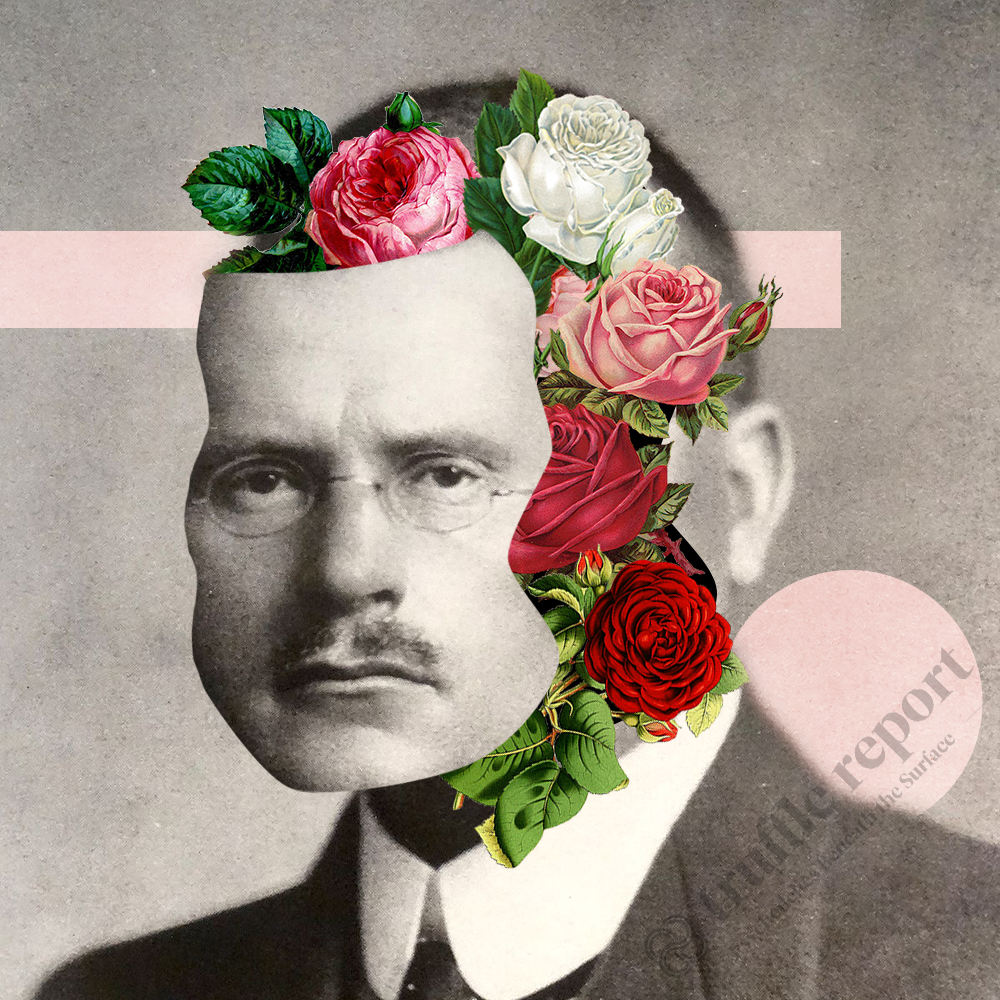 It’s becoming apparent that psychedelics like psilocybin and DMT can be useful tools when used as supplements to psychotherapy. Personal realizations can be catalyzed through psychedelic visions, and psychotherapy can help to integrate these epiphanies into the daily lives of patients. The models of psychology developed and espoused by the famous Swiss psychologist Carl Jung mesh remarkably well with these new psychological techniques. An examination of Jung’s psychological models reveals a strong compatibility with psychedelic therapy.

Jung wasn’t known to have tried any psychedelics while he was alive, nor did he administer any to his patients. Before he passed away in 1961, psychedelics like LSD had gained attention in medical circles for their therapeutic potential. Jung was aware of this, and claimed to see the benefits of exploring the unconscious mind through psychedelic visions —but he had a few reservations about it. He felt that the ongoing journey of exploring the unconscious mind through active imagination was integral to the ultimate goal of personal realization, and worried that hastening this process using  psychedelics could cheapen and minimize the benefit of this experience. Nonetheless, he acknowledged that individuals who did not have access to the tools for in-depth psychoanalysis could potentially benefit from psychedelics.

Jung pioneered the concept of active imagination as a means to psychological healing. This technique involved using the conscious mind to explore expressions of the unconscious, like dreams. Images, concepts, and patterns from dreams could be explored using meditation and ultimately integrated into the conscious mind for improved psychological well-being. As skeptical as Jung might have been about psychedelics, it’s not much of a reach to suggest that this same technique could be applied to psychedelic visions for similar psychological benefits.

The term “archetype” was originally coined by Plato and is derived from the Greek “arche”, meaning “original”, and “typos”, meaning “model”. Carl Jung adapted this concept into his philosophies, and “archetype” came to refer to widely-held images in the personal and collective unconscious that represented universal concepts like love, motherhood or death. Archetypes are an important component to active imagination techniques, since these images are peppered throughout our dreams and subconscious minds —and by interpreting them and the contexts they appear in, we can learn things about ourselves for the sake of psychological development. Archetypal images are present throughout both dreams and psychedelic visions, so the same psychological analyses may be applied to each.

In fact, “entities” which are experienced often during DMT trips and occasionally during other psychedelic trips can be interpreted as archetypes as well. DMT users commonly report visits from entities like aliens, elves, angels, or demons. There are many possibilities and opinions as to the reason for this shared experience among a broad set of individuals. Jung might have interpreted these “entities” as archetypes worthy of psychoanalytical interpretation —and evidence of the shared nature of images in the collective unconscious.

The Ego, Shadows and Disrupting the DMN

Jung viewed the ego as a relatively small proportion of an individual’s consciousness, responsible for our sense of identity and our limited perspective on the world around us. By contrast, our much larger unconscious minds hold “shadow” elements of our personalities —parts of ourselves that the ego deems unnecessary or undesirable for our day-to-day existence. Jung held that psychological analysis of our unconscious minds should lead to the goal of “individuation” —the integration of our conscious and shadow selves and an acceptance of who we truly are as a whole. Individuation would benefit us personally, granting us a sense of our role in the larger picture of the world, and also benefit the world as a whole by positively influencing the collective unconscious.

The challenge in this process is overcoming the control and limited perspective of our egos. In neuroscientific terms, our ego is represented by our brain’s default mode network, or DMN. Like the abstract concept of the ego, our DMN is responsible for our sense of self and is said to be at its most active when other parts of our brain are inactive.

Part of the benefit of a psychedelic experience is the temporary disruption of the DMN, potentially resulting in a state of ego dissolution. This presents an opportunity for personal growth and can create a sense of connectedness with the world as a whole. This is consistent with the goal of individuation in Jung’s active imagination therapy, with its focus on dissolving the boundary between the ego and shadow parts of the personality —as well as illuminating our place in the collective unconscious.

Carl Jung’s skepticism toward psychedelics being used in depth psychology —therapy which explores and analyzes the unconscious parts of the mind —makes sense, since psychedelics should not be seen as a total panacea for mental health. The personal journey of therapy is still important. Society has progressed by leaps and bounds since Jung’s time though, and not universally in a positive direction. Recent cultural constructs like social media and a Western emphasis on materialism assign great importance to our personal images and egos. Psychedelics may be perfectly positioned to soften the dominance of our personal egos and create a new and accessible window into classic styles of therapy.