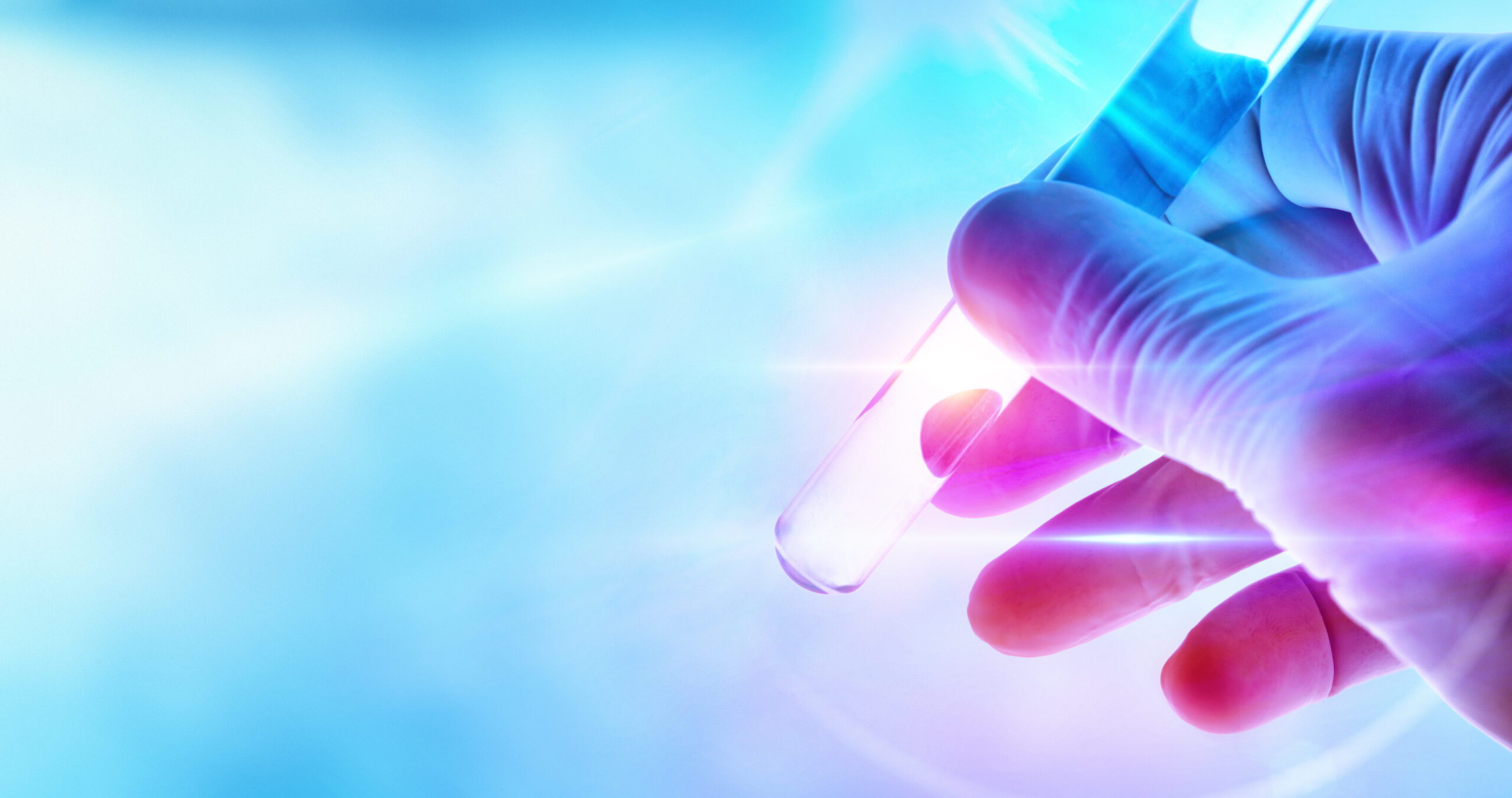 With each passing week, we’re seeing more and more advances in psychedelic research in the scientific and medical fields. As this body of research work to grow, Truffle Report has compiled a roundup of major medical and scientific news from March 15 to March 19 2021, making it easier for you to track these ongoing developments.

Lattice Biologics Reorganizes to Focus on Psychedelics and Cannabis Therapies

March 15 , 2021 – Lattice Biologics Ltd. ( TSX-V: LBL) (OTCBB: LBLTF) announced that the company will change its business strategy to focus on the psychedelics and cannabis markets through the creation of a new life sciences subsidiary. They will focus on the research and commercialization of psychedelic products in combination with its stem cell based regenerative compounds.

March 16, 2021 – Legions Veterans Village, currently under construction in Surrey City Centre in British Columbia, will be a multi-faceted mental health and PTSD treatment centre for veterans, with a built-in research component. The research centre for plant-based, progressive medicine, and psychedelic therapy will be achieved through a partnership with the Knowde Group and HealthTech Connex’s Centre for Neurology Studies. Construction began in May 2019 and the first phase of the project is expected to reach completion in 2022.

March 16, 2021 – According to the 2020 Global Drug Survey, 6,500 people —or an estimated six percent of  participants out of 110,000 persons polled— claimed to be using psychedelic substances to cope with their mental health difficulties. LSD, MDMA, psilocybin, and ketamine were some of the most commonly used substances among those who participated in the study. Anxiety and depression were listed as the main causes for the treatment, though PTSD and grief were also frequently mentioned.

March 17, 2021 – Oregon’s plan to allow regulated use of therapeutic psilocybin  took a step forward this week after Gov. Kate Brown announced the members of the Oregon Psilocybin Advisory Board. The board will create the framework for the program. Initial members include doctors, researchers, therapists, fungi experts, and two members of the public.

March 18, 2021 – Australia’s federal government stated that it will grant $15 million to clinical studies that explore the use of psychedelic substances to treat Australians with debilitating mental illnesses.

March 18, 2021 – Tryp Therapeutics (OTCPK:TRYPF), a pharmaceutical company focused on developing clinical-stage substances for patients with unmet medical needs, announced that it has submitted a provisional patent to improve how psychedelics are administered across a broad range of conditions. The provisional patent describes a novel method for the preparation, delivery, and dosing.