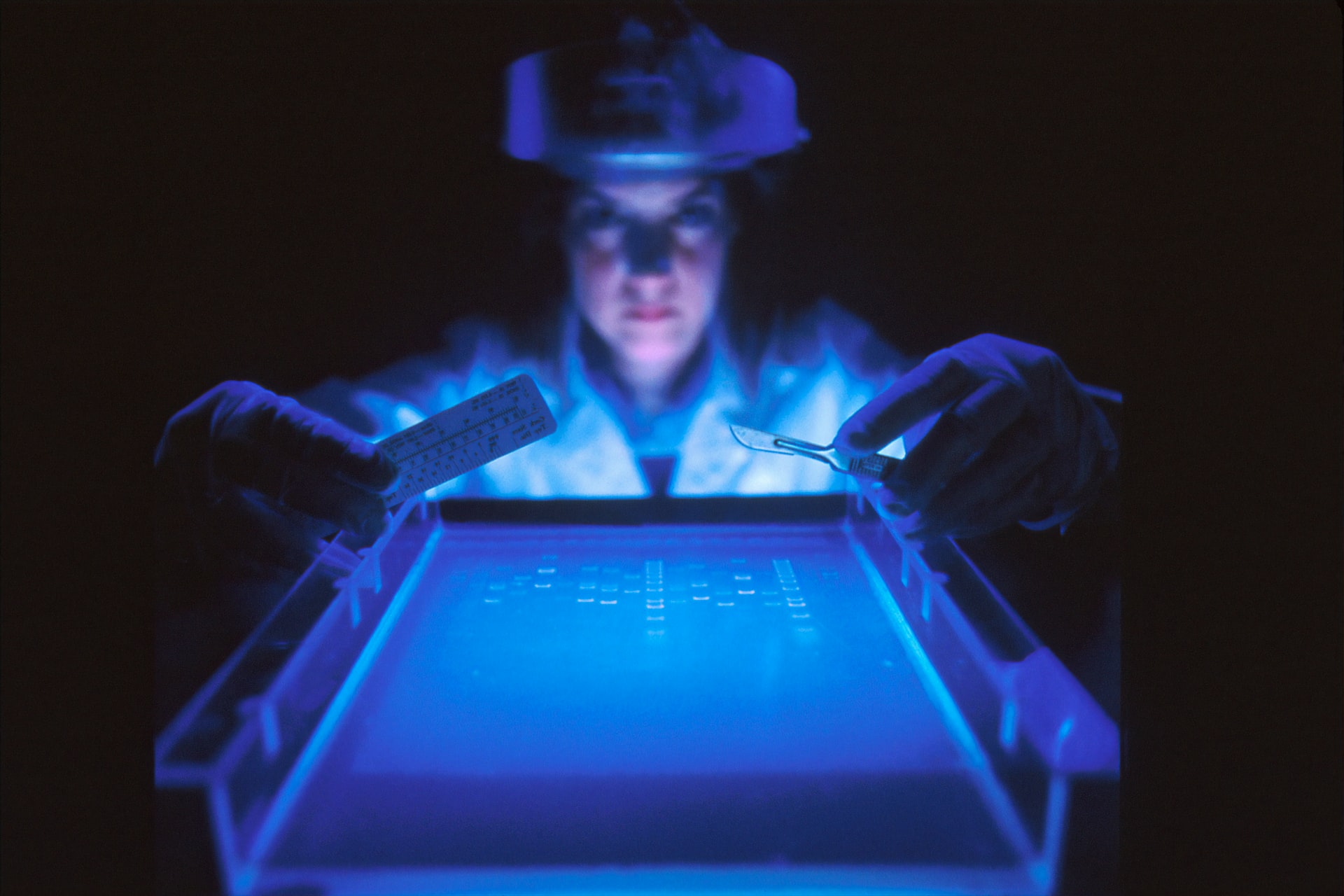 With each passing week, we are seeing more and more advances in psychedelic research in the scientific and medical fields. As the body of work continues to grow, Truffle Report has compiled a roundup of major medical and scientific news from April 24 – 30 2021, making it easier for you to track these ongoing developments.

Psychedelics Could Help Treat the 463 Million People Coping with Diabetes
April 27, 2021 – PharmaTher Holdings Ltd. announced that it has filed a provisional patent application with the U.S. Patent and Trademark Office outlining the novel use of ketamine as a potential treatment for Type 2 diabetes and obesity. The patent application, titled “Use of Ketamine in the Treatment of Diabetes and Obesity,” identifies protein bindings and interactions with ketamine leading to the discovery of ketamine as a potential treatment.

Lobe Sciences Enters into Joint Venture with Virtual Psychedelics Incorporated to Develop Multi-Sensory Pods for Clinical Psychedelic Use
April 27, 2021 – Lobe Sciences Ltd. announced that it has entered into an agreement with Virtual Psychedelics Incorporated and some industry-leading pioneers, including Hollywood director Brett Leonard and researcher and USC professor Dr. Skip Rizzo, for the design, development and commercialization of a new psychedelic virtual experience (“VX”) pod (the “KrysalisTM Pod”). The goal is to improve psychedelic therapy by optimizing set, setting and the overall experience for clinical and other uses.

Silo Pharma (SILO) and Zylo Therapeutics, Inc. (ZTI) Enter Partnership to Develop Ketamine Using ZTI’s Z-pod™ Technology
April 28, 2021 – Silo Pharma, Inc. announced that it has entered into a joint venture with Zylo Therapeutics.  This agreement will use Zylo’s innovative sustained release topical delivery system that was originally developed at Albert Einstein College of Medicine using Silo Pharma’s expertise in the use of psychedelics. They will explore the clinical development of ketamine using ZTI’s Z-pod technology for the transdermal time released delivery of therapeutics.

Southwestern Ontario Lab Seeks Rare Permission to Make, Study Psychedelic Drugs
April 28, 2021 – New Leaf Canada, a Toronto-based cannabis company, is looking for a rare exemption under federal drug control laws to build a first of its kind laboratory in southwestern Ontario to produce and study psychedelic drugs. The laboratory, which will be located in Norfolk County Ontario, would be the region’s first federally licensed psilocybin research facility.

Researchers Identify a Psychedelic-Like Drug Without The Hallucinogenic Side Effects
April 28, 2021 – Researchers from the University of California, Davis (UC Davis) report they have identified a psychedelic-like drug that doesn’t trigger hallucinations through the development of a genetically encoded fluorescent sensor called psychLigh, that can screen for hallucinogenic potential by indicating when a compound activates the serotonin 2A receptor.