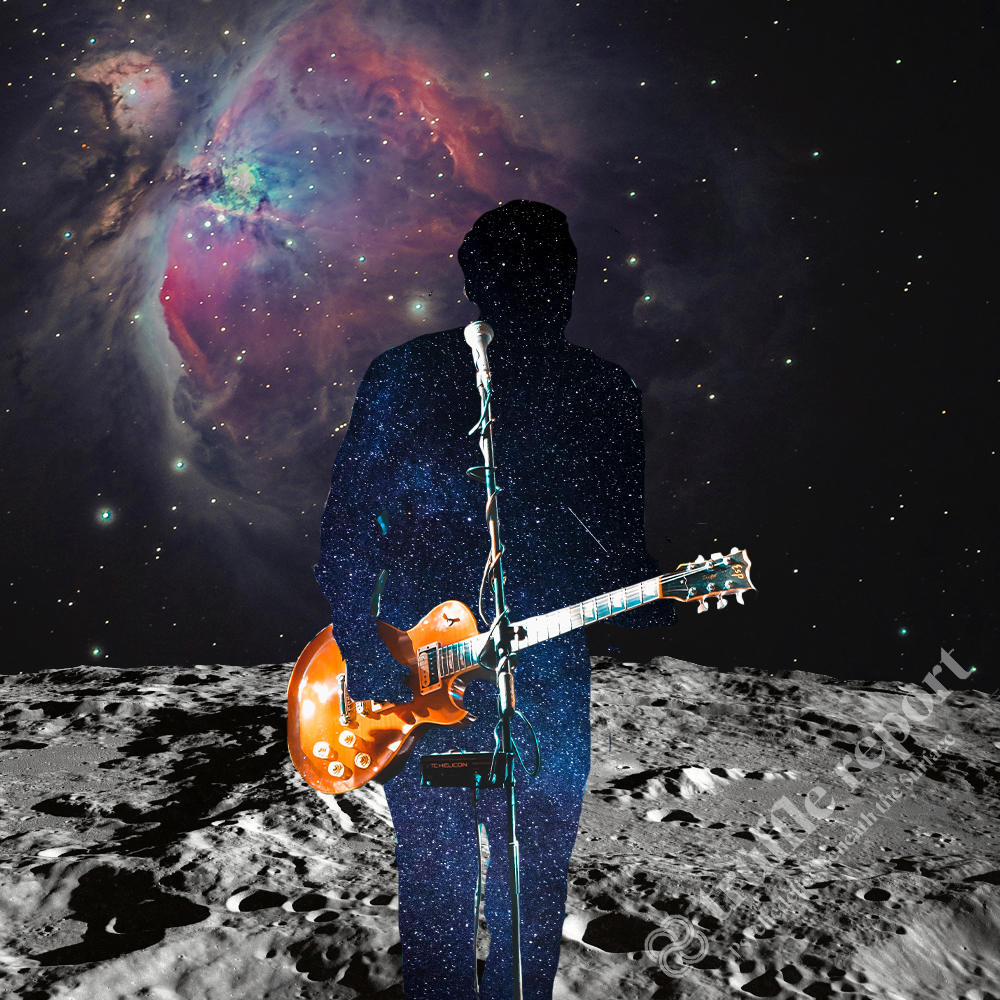 When most people think of psychedelic rock, their minds usually go to the West Coast of the United States, Woodstock, artists like Jimi Hendrix and Janis Joplin, or more recently King Gizzard and the Lizard Wizard out of Australia. Some may also think of British psychedelia, but Central and South America are still very much a blank spot compared to the widespread awareness these other scenes have enjoyed.

Latin American psychedelic rock began with the consumption of illicit records from American and British Bands. Local musicians were fascinated and began starting their own groups, incorporating their own musical traditions such as the rhythms of tango, cumbia, Andean folklore, and more. While each country had their own regional traits, the general philosophy remained consistent.

What Is Psychedelic Rock?

Psychedelic rock, also referred to as psychedelia, is a style of rock music that is heavily inspired and influenced by psychedelic culture, itself centered around mind altering hallucinogenic drugs. The music is meant to replicate and enhance the effects of psychedelic drugs, especially LSD.

Originating in the mid 1960s among British and American musicians, the sound of psychedelic rock mimics three major effects of LSD: depersonalization, dechronicization, and dynamization, all of which can detach the user from reality. Creatively speaking, some of the earlier psychedelic rock musicians were influenced by folk, jazz, and blues. During the 1960s, two main variants of the genre existed. One of them was British psychedelia, which was considered to be more whimsical and surrealist. The other one was the harder American West Coast acid rock, which was heavier and more extreme. The peak years of psychedelic rock were between 1967 and 1969 thanks to the Summer of Love and Woodstock Rock Festival in each year, respectively. The genre later transitioned to progressive and hard rock, contributing to the development of sub-genres like heavy metal.

Latin America has always been fertile ground rebellion, especially in the past century, when most of the continent was governed by tyrants at one point or another. The levels of repression and censorship from the governments were brutal. Gustavo Santaolla, one of Latin America’s most well known representatives of psychedelic rock, said in Netflix’s documentary Break it All: The History of Rock in Latin America that people were put in jail just for being musicians during the 1970s. He’s not exaggerating.

The first traces of psychedelic rock in Latin America go back to the late 1960s. A wave of Mexican rock that was heavily influenced by psychedelia and funk emerged in the northern Mexican states particularly in Tijuana, Baja California. Some of the most relevant bands from this Onda Chicana —which translates into Chicano Wave— were Love Army, El Ritual, Los Dug Dug’s and Three Souls in my Mind which later became El Tri.

In September of 1971, the historic Mexican rock festival called Rock y Ruedas de Avándaro was held. It was supposed to be a music and racing festival but it ended up being so massive that the races never took place. It was said to celebrate life, youth, the environment, music, pace and free love. It was even compared to Woodstock due to the psychedelic music, counterculture imagery, psychedelic art, and open drug use.

Further south in Chile, between 1967 and 1973, a group of musicians that combined traditional Chilean folk music with heavy psychedelic influences and sounds emerged. This cultural movement began as Chile was transitioning from a very conservative government, led by President Eduardo Frei Montalva, to a socialist government, led by Salvador Allende, who was later ousted and killed by the military in a coup d’état supported by the CIA. After Allende’s death, most rockers were seen as politically subversive. Lyrics were openly critical of the government and exposed the deep-rooted issues of their society like poverty and inequality. Psychedelic rock became a social lever.

Meanwhile in Argentina, an important psychedelic scene emerged at the end of the 1960s, in the midst of the political chaos which has accompanied the southern nation for a good part of its modern history. Dictators, military governments, coup d’etats and brutal censorship were common, with the period between 1976 and 1983 being the country’s last and most brutal military dictatorship. The first known Argentine psychedelic rock band, Almendra, was created in 1969 by Luis Alberto Spinetta. While the band had some elements of progressive rock, it had clear psychedelic sounds and influence. Equally important to the Argentine psychedelic rock scene was Arco Iris, led by Gustavo Santaolalla, which combined traditional folkloric sounds and instruments with psychedelic music and elements.

Something that all psychedelic rock bands in Latin America had in common beyond their sound was the fact that they all had to thrive in very hostile environments. Rock was severely censored and even persecuted, with governments claiming that rock music pushed young people towards drugs, and even accusing some musicians of satanism.