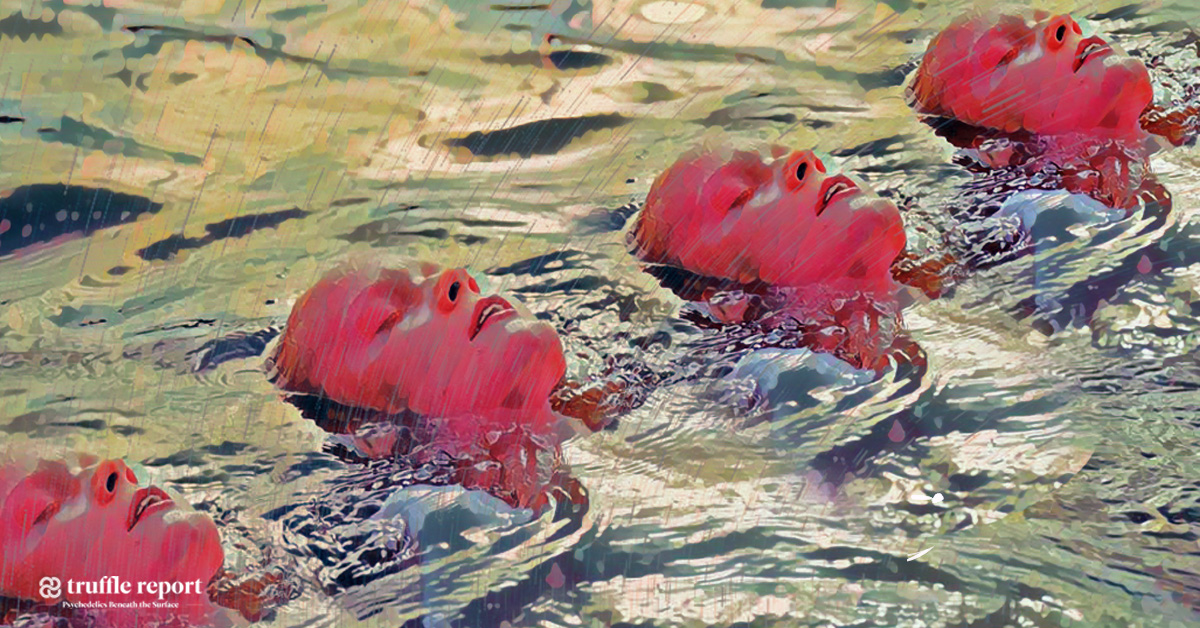 In the past few years, psychedelic research into therapeutic treatments for mental health conditions has increased significantly. It is no longer a secret that people are using substances such as MDMA, psilocybin, and ketamine to treat their depression, trauma, and addiction. At the same time, prestigious research centres and universities are conducting multiple clinical trials, one of which is now federally funded, regarding psychedelic use for mental health purposes. However, a lot of these studies tend to pursue these same indications.

While an abundance of good science is never a problem, it can lead to the mistaken impression that psychedelic research is very limited. Yes, most of the studies that are easily found online involve common conditions such as depression, PTSD, or generalized anxiety, but there is also plenty of research involving rare diseases and less common mental health indications.

Seelos Therapeutics is a New York-based clinical-stage biopharmaceutical company that focuses on the development of novel therapeutics to address the unmet medical needs of patients with central nervous system (CNS) disorders, as well as other rare diseases. Their pipeline includes several late-stage clinical assets targeting psychiatric and movement disorders, including orphan diseases, as well as psychedelic research involving substances such as ketamine.

One of the substances that Seelos Therapeutics is using in their research is SLS-005, or Trehalose, which is a sugar consisting of two glucose molecules. While not a psychedelic itself, this compound was first identified in the same ergot fungus that is used to produce LSD, and can be found in some bacteria, plants, fungi, and invertebrate animals that synthesize it as a source of energy. When administered directly to the bloodstream, it can be naturally autophagy-promoting. Seelos’ trehalose studies are ongoing for both ALS and Sanfilippo Syndrome.

Sanfilippo Syndrome is a rare genetic disorder characterized by the loss or dysfunction of enzymes that play a key function in the breakdown of a group of sugar molecules called glycosaminoglycans. The accumulation of these molecules causes progressive damage. As the disease progresses, patients slowly lose the ability to speak, walk, and eat, causing a form of childhood dementia. Unfortunately, there’s no cure for Sanfilippo syndrome, and the average life expectancy of sufferers ranges from 10 to 20 years.

In August of 2019, the FDA accepted Seelos’ investigational new drug application for SLS-005, which allowed them to initiate a Phase 2b/3 trial to test SLS-005’s safety, tolerability, and efficacy in patients with Sanfilippo syndrome type A or B. Previous preclinical studies in a Sanfilippo type B mouse model showed that trehalose extended the lifespan, eased inflammation in the brain, and lessened nerve cell degeneration. The mice also showed less hyperactivity and anxiety-related behaviour at the early stages of the disease.

Sickle cell disease is a group of disorders that affect hemoglobin, the molecule in red blood cells that delivers oxygen to cells throughout the body. People with this condition have atypical hemoglobin molecules called hemoglobin S, which can distort red blood cells into a sickle shape. It is also referred to as sickle cell anemia. Pediatric sickle cell disease is very prevalent in sub-Saharan Africa and it carries a high morbidity and mortality risk.

A trial by Cameroon Baptist Convention Health in collaboration with Muhimbili National Hospital in Tanzania and Carolinas Medical Center in North Carolina aims to evaluate the efficacy and safety of non-dissociative intranasal ketamine as an inexpensive, easily available and easily administered adjunct to standard pain therapy. This will be a multi-centred, randomized, double-blind, and placebo-controlled trial involving children 4–16 years of age with sickle cell disease, and who are suffering from painful vaso-occlusive pain crises.

Patients randomized to the treatment arm will receive 1 mg per kg of bodyweight of intranasal ketamine, while placebo arm participants will receive volume-matched intranasal normal saline. Primary outcomes will be the changes in self-report pain scales at 30, 60, and 120 minutes after the infusion. Secondary outcomes will include hospital length of stay, total analgesic use and quality of life assessment two to three weeks after the intervention.

The trial was registered in 2015 and was expected to be concluded in 2019, but no results have been posted.

In an open-label pilot study conducted at the Icahn School of Medicine at Mount Sinai Hospital in New York, researchers will evaluate the effectiveness of a sub-anesthetic dose (0.5mg/kg) of IV Ketamine in patients dealing with drug-resistant epilepsy. The study will consist of three phases.

The first phase will be screening. A seizure diary will be prospectively filled for four weeks and participants must have at least four seizures in 28 days to proceed to the second phase for treatment. This phase will consist of six study visits in which patients will receive 0.5mg/kg of racemic ketamine IV over 40 minutes three times a week for two consecutive weeks. The third and final phase will be the post-treatment phase. This phase will consist of five post-infusion safety assessments and three post-treatment assessments. This study is not recruiting participants yet.

A double-blind, randomized, placebo-controlled exploratory pilot study conducted by MAPS and UCLA assessed the viability of MDMA-assisted therapy for social anxiety in adults on the autism spectrum. A total of 12 subjects were selected to participate in two blinded experimental sessions in which they were administered either MDMA (75 to 125 mg) or a placebo. Each session lasted seven hours. Before each experimental session, the participants underwent three separate hour-long preparatory sessions to learn what to expect and complete pre-treatment assignments. After each experimental therapy, participants received three separate hour-long integrative sessions to help integrate their experiences and insights.

The participants who received the active treatment showed some improvement in social anxiety markers compared to the placebo group. Overall, the trial showed that MDMA could be a viable treatment option for autistic adults dealing with social anxiety, as well as demonstrating rapid improvement of social anxiety symptoms in this population. However, these initial outcomes need to be researched in larger samples to reach more definite conclusions.