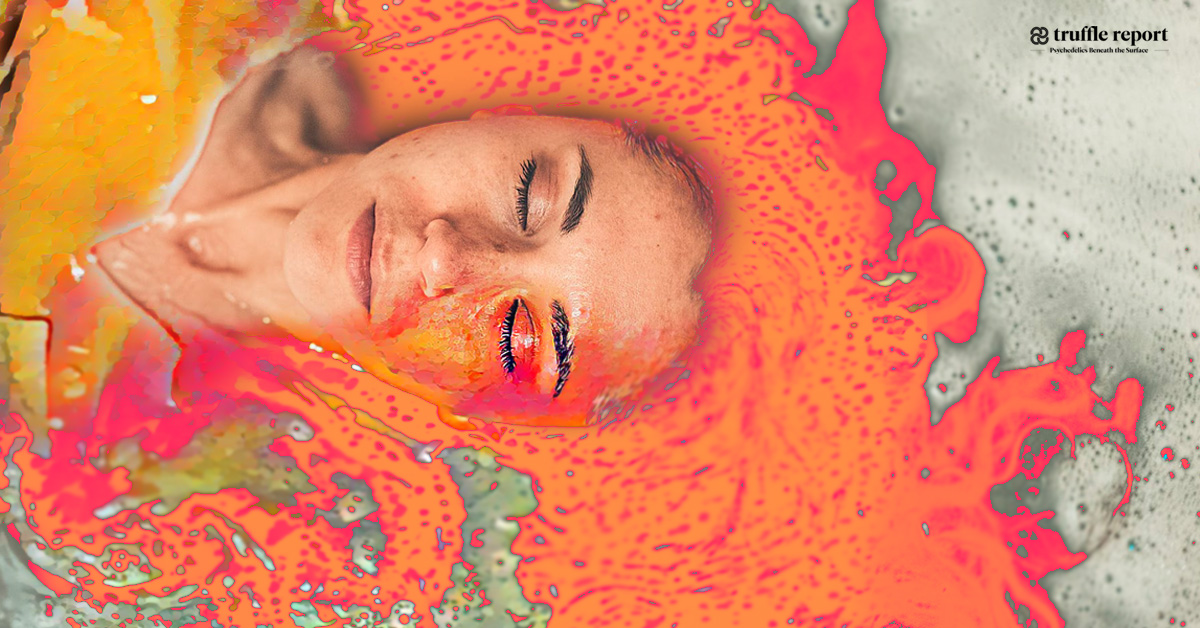 Last week, Truffle Report covered psychedelic research involving rare diseases such as Sanfilippo Syndrome and underserved populations such as autistic adults. This week, we’re looking at several other clinical trials that explore the potential use of psychedelics to treat less common mental health indications. Again, an abundance of good science around conditions such as depression and PTSD is never an issue, but it can lead to the mistaken impression that psychedelic research is very limited.

Safety and Efficacy of Psilocybin for Body Dysmorphic Disorder

A psychedelic research trial sponsored by the New York State Psychiatric Institute and conducted in collaboration with UCLA and COMPASS Pathways aims to evaluate the viability of psilocybin for the treatment of body dysmorphic disorder (BDD). BDD is a mental health disorder in which a person is consumed with thoughts about an imagined or slight defect in their body that others cannot see. The sufferers perceive an altered image of their bodies when they see themselves in the mirror. As a result, people with this disorder see themselves as “ugly” and tend to avoid social exposure or turn to excessive plastic surgery or other extreme and potentially harmful behaviour to try to improve their appearance. This obsession interferes with their everyday life and can severely impact their quality of life.

In this pilot study, 12 adult outpatients diagnosed with BDD that have not responded to at least one treatment of antidepressants will be treated openly with a single oral dose of psilocybin. The participants will receive intensive preparation and support from two therapists, including an eight to nine-hour active substance session. Follow-up visits to monitor safety and clinical outcomes will be conducted one day, one week, one month, two months and three months post-administration. Resting-state functional magnetic resonance imaging (fMRI) will be conducted before and one day after psilocybin administration to assess the effect of the substance on brain circuits. This trial is expected to be finalized in August of 2022.

The study aims to evaluate the effects that microdising LSD has on multiple clinical outcomes in adults with ADHD, including:

According to MindMed’s website, the trial was expected to begin at the end of 2020. However, no further information has been published yet.

While far from a complete clinical trial or formal psychedelic research, a case report published by the journal Annals of Hematology offers some insights regarding the use of ketamine infusions in conjunction with opioids for sickle cell pain crises. This was the case study of a 31-year-old African-American male with a diagnosis of sickle cell disease, who was presented to the emergency department of Abington Memorial Hospital in Abington, Pennsylvania, complaining of chest tightness, multiple joint pain, and headache for the past week.

He was treated for severe pain crises and pneumonia with intravenous fluids, supplemental oxygen, and intravenous levofloxacin. The patient was also placed on fentanyl, patient-controlled analgesia (PCA), oxycodone, ketorolac, and methadone with co-analgesic gabapentin, and venlafaxine. During his hospitalization, his chest pain subsided, but the joint pain persisted. He was then transferred to the ICU and was discharged after seven days of ketamine infusion when the pain was finally relieved. According to the case study, ketamine is a noncompetitive antagonist at the N-methyl-D-aspartate (NMDA) receptor which has been shown to modulate opioid tolerance and opioid-induced hyperalgesia. While this is one single case, ketamine is effective when treating other kinds of pain.

There have been very few published reports on the use of low-dose ketamine in sickle cell pain management, and this particular case study is from 2014. However, it sets an important foundation into what future research could look like. It is important to note that sickle cell disease is more prevalent in Black people, a population that has been historically underserved.

Multiple sclerosis (MS) is an inflammatory and degenerative disease of the central nervous system. Signs and symptoms of MS can be very different depending on each patient and also depend on the amount of nerve damage and which nerves are affected. Some people with severe MS may lose their ability to walk without a walking aid or even at all. Others may experience long periods of remission without any new symptoms. However, a symptom that seems to be consistent with most patients is fatigue. Unfortunately, despite fatigue being a common and debilitating symptom of MS, no effective pharmacological treatment is available yet.

No changes were observed in DFS after seven days, however, the researchers observed reduced FSS scores after one week and a clinically and statistically significant reduction in MFIS score at day 28. This led them to conclude that not only were ketamine infusions safe and well-tolerated by this population, they could also provide a reduction of long-term fatigue severity in patients with MS.

A study conducted by the University of Minnesota aims to address the critical need for more accurate characterizations in psychedelic research of the critical visual effects of the psilocybin by measuring the impact of severe psilocybin intoxication on a perceptual task known as visual surround suppression, compared to active placebo control.

This trial started in August of 2021 and is expected to be completed by May of 2024. The data collected in the proposed will make important contributions to the knowledge of how psilocybin impacts contextual processing in the brain. While this trial does not investigate a condition per se, it will offer results that can be used when studying conditions in which visual alterations are a symptom.