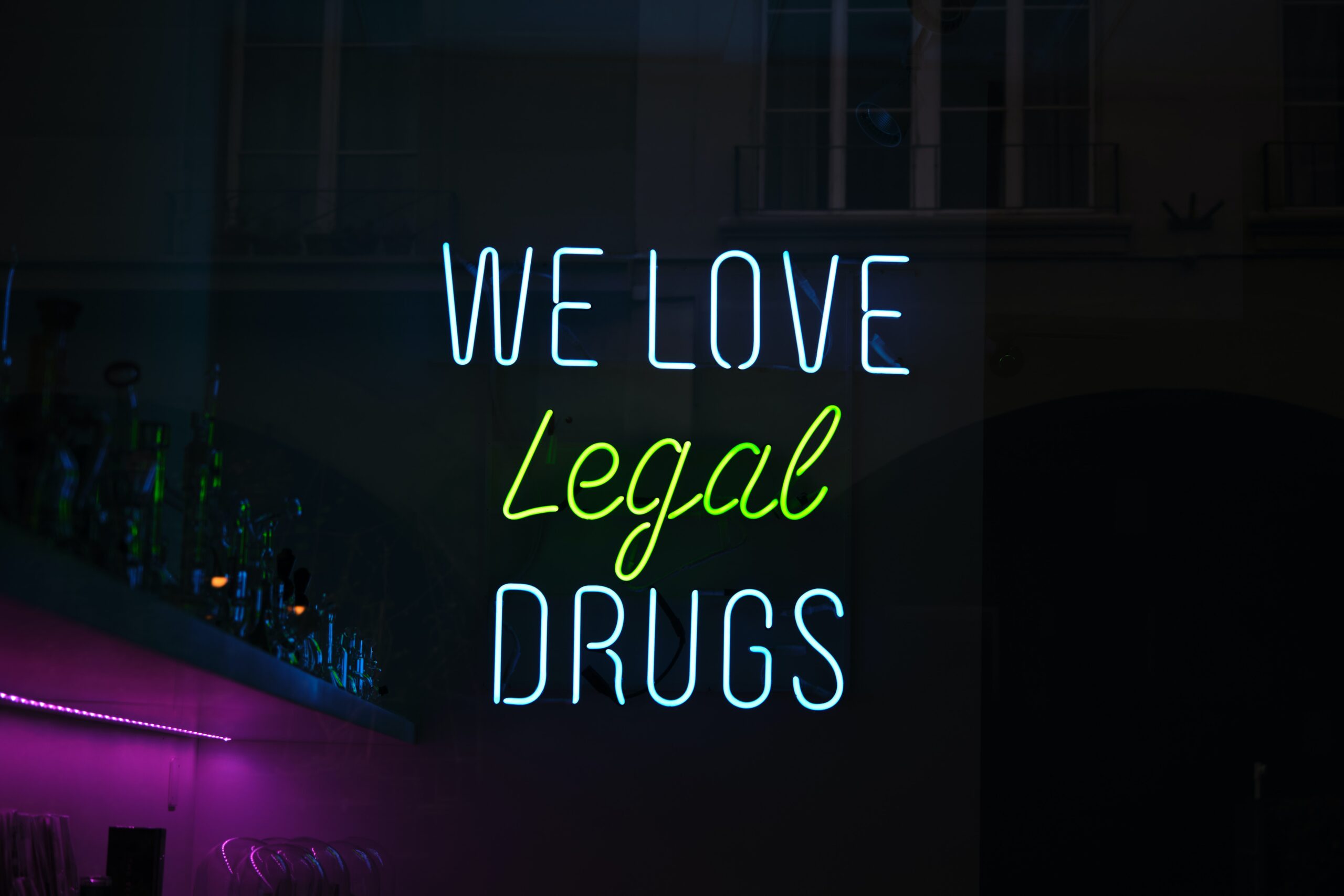 It was another big month for psychedelic and drug policy reform. April kicked off with a third Massachusetts city decriminalizing simple possession of psychedelics and other drugs. Washington State, meanwhile, witnessed a progressive debate in its legislature as local lawmakers struggled to restore drug statutes after a surprise state Supreme Court verdict. California was in the news as well, advancing its psychedelics decriminalization bill through multiple Senate committees.

Three months after the Washington Supreme Court ruled that it’s laws on simple drug possession were unconstitutional in the decision of State v. Blake, state legislators approved a bill to temporarily re-criminalize possession of controlled substances, which will last for the next two years.

The new legislation makes possession a simple misdemeanour with a prospect of diversion for the first two offences. The diversion would recommend those found in possession of drugs to a behavioural health assessment program. Without diversion, those convicted may serve prison sentences of up to 90 days and pay a fine of up to $1,000.

“The drug policy is definitely heading the right way. We’re providing access to treatment and trying to get away from the criminal justice system,” Sen. Manka Dhingra, who introduced SB 5476, told Truffle Report in an interview. “It keeps criminalization, but does mandate diversion and offer treatment before we get to criminalization. It’s definitely better than the system we had three months ago,” she adds.

The bill will take effect immediately after being signed by Governor Jay Inslee as it carries an emergency clause.

Maine introduced a new bill to legalize and regulate psilocybin in the last week of April, proposing to establish a state-wide regulatory framework to oversee the exchange and use of the psychedelic substance, similar to Oregon’s psilocybin regulatory model.

‘The Maine Psilocybin Services Act’ would allow anyone age 21 and over to purchase psilocybin from a licensed retailer and consume it under the supervision of state-approved facilitators. Those looking to use psilocybin for treating mental health issues such as anxiety and severe depression would not require a medical diagnosis to access psychedelic-assisted therapy.

Meanwhile, the Maine bill proposing to decriminalize possession of all drugs was discussed at the state House Criminal Justice and Public Safety Committee, with many coming forward to testify in favour of the legislation.

The bill garnered support from the Maine Medical Association and Maine Church Coalition, alongside others who shared their personal stories and experiences with the committee panel on April 30.

If passed, the legislation will direct the Health and Human Services Commission, in collaboration with Baylor College of Medicine and the Veterans Affairs Medical Center, to carry out the clinical study on the therapeutic efficacy of psilocybin therapy in the treatment of PTSD in veterans.

Former Texas Governor Rick Perry also extended his support to the bill, asking the legislators to consider it as a potential solution to the ongoing veteran mental health crisis.

A bill to decriminalize psychedelics and entheogens, introduced by Sen. Scott Wiener, passed two California Senate committees within the past month.

The bill proposing to make lawful the “possession for personal use” and “the social sharing” of psychedelic plants including DMT, ibogaine, LSD, mescaline, psilocybin, ketamine, and MDMA, was approved by the state Senate Health Committee on April 14, a week after it cleared the Senate Public Safety Committee.

The ‘Controlled substances: decriminalization of certain hallucinogenic substances’ bill was most recently heard in the Appropriations Committee on May 3.

If passed, it would also expunge the criminal history database of past convictions in drug-related cases and reconsider the dismissal of affiliated sentences.

“The director of the Oregon Health Authority (OHA) is required to establish an Oversight and Accountability Council (OAC) to oversee and approve grants and funding to implement Behavioral Health Resource Networks and increase access to community care,” the bill reads.

The new legislation will replace ‘Addiction Recovery Center’ with ‘Behavioral Health Resource Network’ and put in place a new process of screening those found in possession of small amounts of drugs.

British Columbia put forward a formal request on April 14 asking the Canadian Federal Government to exempt the province from criminal penalties for drug possession. The announcement was issued on the five-year anniversary of the opioid overdose crisis being designated as a public health emergency.

The opioid overdose crisis has claimed over 7,000 lives since the emergency was declared, and has been getting worse since the onset of the pandemic. With 155 suspected illicit drug overdoses in B.C. in February 2021, the province saw a 107 percent increase in deaths compared to 2020.

“Through province-wide decriminalization, we can reduce the fear and shame that keep people silent about their drug use, and support people to reach out for help, life-saving supports, and treatment,” Sheila Malcolmson, Minister of Mental Health and Addiction, said in a statement.

A Canadian non-profit organization has launched a campaign to ask the federal government for the inclusion of psychedelic medicines to bill C-7, which would allow an expansion of the laws governing medical assistance in dying (MAID) during the bill’s upcoming Parliamentary Review session.

The Canadian Psychedelic Association is planning on asking the Parliamentary Review Committee to agree to receive testimony from psychedelic medical experts and researchers, and to agree to listen to those Canadians who have received Section 56 exemptions and are currently exploring MAID options.

Also being requested is that the government consider recommending a psychedelic sub-committee on MAID to examine the therapeutic impact of psychedelic medicines in the broader regulatory context, and appoint at least one psychedelic medical expert on the Expert Independent Review Panel tasked with examining MAID in the context of mental illness as a “sole underlying cause.”

In March, the government approved Bill C-7, making changes to the 2016 MAID legislation, allowing non-terminal patients and those suffering from mental health issues to apply for medically-assisted deaths.