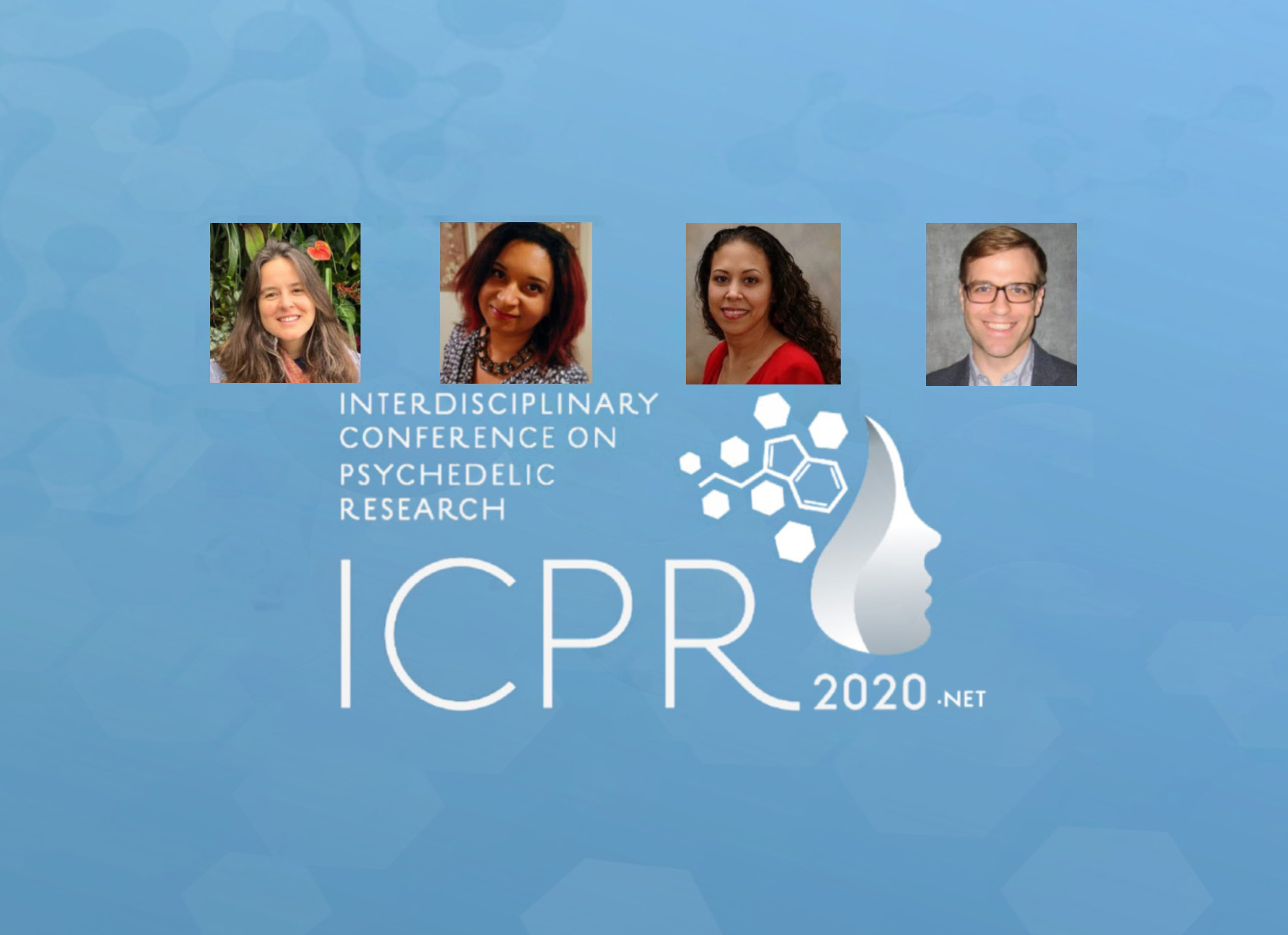 Panellists at the annual Interdisciplinary Conference on Psychedelic Research highlighted the urgent need for increased diversity, equity, and accessibility in psychedelic medicine, touching on the ways racism, homophobia, transphobia, classism, and other systems of oppression can harm and exclude marginalized people who are attempting to access care or clinical trials.

The panel was hosted virtually on Sept. 26 by the California-based Chacruna Institute for Psychedelic Medicine, and was moderated by the organization’s founder and executive director, Bia Labate.

Decriminalization and Anti-Racism Training Are Essential

Labate kicked off the panel by asking Buchanan about the steps those working in the field of psychedelics need to take to ensure access and equity to psychedelic healing within marginalized communities.

Buchanan, who is also on Chacruna’s racial and equity committee and has worked with the Multidisciplinary Association for Psychedelic Studies, or MAPS, said the focus needs to be on decriminalizing the use of plant medicines and psychedelics more generally.

Buchanan added that those working in the field should focus on educating marginalized communities about the history and benefits of psychedelics, “as well as the fact that this is part of our birthright because they came from our communities initially.”

“So many people of colour in our communities are traumatized due to racism already, so for many of us when we take these medicines racial material comes up, or racial traumas come up, our cultural-historical traumas come up,” said Williams. “If that therapist or guide perpetuates racism against you, when you’re in the middle of trying to process racism, that can go straight to your heart and can be really damaging.”

Psychedelic Therapy Must Be LGBTQI+ Affirming

Belser, whose research background is in the experiences of lesbian, gay, and bisexual youth, honed in on how to build psychedelic-assisted therapy that is LGBTQI+ affirming.

For starters, Belser said practitioners need to drop therapies rooted in gender stereotypes and take up more client-specific approaches instead. He called the essentialization of the gender binary in psychedelic therapy harmful to both queer and straight people.

“We need to develop a therapy not by straight folks, but by, with, and for queer folks,” said Belser.

Belser added that the psychedelic medicine research community needs to confront structural heterosexism and transphobia in allyship with work against racism, classism, and ableism. The community should also examine and acknowledge the history of conversion therapy being used in the psychedelic community against LGBTQI+  folks, Belser said, which “is still continuing today in some less overt but still implicit ways.”

For example, Timothy Leary, the late American psychologist who continues to remain at the forefront of mainstream perceptions of psychedelics, said in a 1966 Playboy interview that “LSD is a specific cure for homosexuality.”

Belser added that it’s equally as important to address the “endemic classism” in health-care systems and the ways it intertwines with ethnicity, immigration status, and sexual and gender identity, blocking some from accessing treatment while granting other access. He highlighted that these forms of treatment are often not covered by insurance, and can only be afforded by patients who are wealthy enough to pay out of pocket.

Buchanan then turned to the ways psychedelics can be useful in helping to address some of the harm caused by racism, oppression, and intergenerational trauma.

“Trauma is embedded into ourselves, into our bodies, and is passed along through how our DNA operates,” said Buchanan. “How can you even speak to the trauma that your ancestors had? Psychedelics offer you a pathway to do some of that healing, to be able to heal in ways that you don’t even know how to talk about or describe.”

Buchanan added that it’s important to confront the racism that exists in psychedelic medicine and the psychedelic movement as a whole.

Belser said that it’s integral for those working in psychedelic medicine to confront their own privileges as well, which can allow some clinicians, scientists, and entrepreneurs to take risks and get major rewards in the same spaces where others are systematically denied.

Labate added that promoting inclusion and equity starts with bringing diversity into one’s own team and organization.

The panel wrapped up with a few questions from the audience. One question focused broadly on the relationship between patents, intellectual property, and access to psychedelic research, and the challenges the structure of this system can pose.

Buchanan said that the capitalist system has already failed marginalized people in a number of ways, creating health disparities along both gender and racial lines. Williams said that the system won’t change until people begin demanding a more egalitarian model of medicine.

“What are you doing in your community, in your practice, to dismantle systemic oppression?” Belser asked the audience. “This is a communal practice (and) that question should be at the front of every panel and major initiative.”