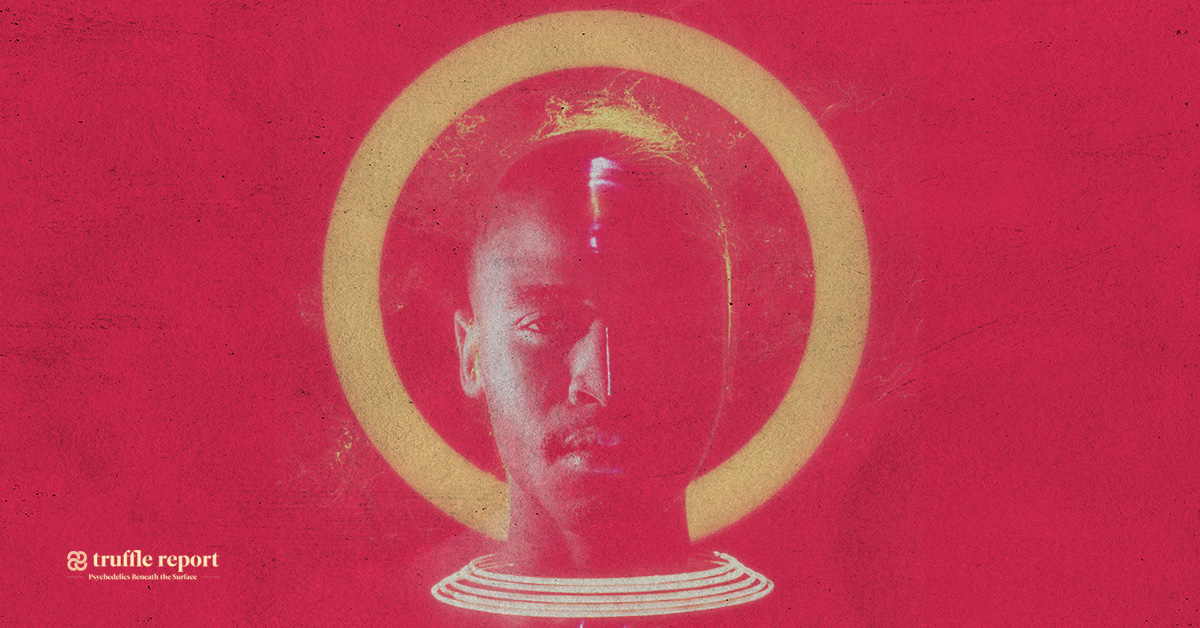 While an intensive outpatient program (IOP) for treatment-resistant PTSD helped alleviate her distress, Robyn was retraumatized at work after being repeatedly subjected to racial discrimination. She then decided to undergo ketamine-assisted psychotherapy — the only legal psychedelic treatment available in the U.S. and Canada.

After four sessions of ketamine over 13 days, Robyn experienced a significant reduction in her PTSD symptoms, including hypervigilance, social avoidance, and intense recollection. The case study, authored by Dr. Monnica Williams, along with three others, shows that she was able to regain functional control over her life, while the PTSD symptoms emerging from racial discrimination continued to decrease in follow-up sessions.

Psychedelic substances like psilocybin, MDMA, ketamine, and DMT are emerging as a solution for mental health distress, among other ailments. There have been several studies proving the therapeutic potential of these substances in double-blinded, placebo-controlled clinical trials for treating severe depression, trauma, anxiety resulting from sexual assault, end-of-life distress, or veteran PTSD. However, little has been done in exploring trauma arising from racial discrimination. The clinical studies, meanwhile, have been less representative of gender and ethnic minorities.

A broader survey study published in August with Sage Journals says psychedelics have the potential for reducing racial trauma among BIPOC (Black, Indigenous, and People of Colour) individuals by prompting psychological flexibility.

“We found that part of the reason that people benefit from psychedelic use is that it increases, what we call, their psychological flexibility,” says Dr. Williams, author of the study and Canada Research Chair in Mental Health Disparities at the University of Ottawa.

Psychological flexibility is defined as the ability to be in the present moment, paying attention to the thoughts and being able to accept your thoughts, and emotions that are often associated with experiential avoidance. In other words, it’s the ability to be fully aware of sensations, emotions, and thoughts, and dealing with the undesired ones, while forming new habits to get past those patterns of behaviour.

Dr. Williams tells Truffle Report that individuals were able to make changes in their way of thinking more easily after taking psychedelics, which she described as psychological flexibility. “We think that that’s what’s really contributing to a lot of the improvements we see when people are taking the psychedelics as a result of experiences of racism,” she says.

“What often happens is when people experience racism, they start to think that that experience is because there’s something wrong with them, or there’s a problem with them.”

The study, Increases in Psychological Flexibility Mediate Relationship Between Acute Psychedelic Effects and Decreases in Racial Trauma Symptoms Among People of Color,  — authored by Alan Davis, Monnica Williams, and three others — surveyed 313 individuals from ethnic backgrounds in 2019 and has produced two papers on psychedelics and racial trauma.

In the first part of this study, published in January, participants shared in the survey that psychedelics led to a reduction in race-based trauma.

In the recently published second study, researchers focused on the mediating factor that led to healing racial trauma through psychedelics. Responses from the 313 participants were measured through various scales, including the Acceptance and Action Questionnaire-II (AAQ-II) for determining psychological flexibility, and the Mystical Experience Questionnaire (MEQ) — a more commonly used scale in psychedelic studies.

“The more mystical experiences that [participants] reported in the study, the less depression and anxiety that they had,” Dr. Williams says. “But if you just looked at it, all this could be accounted for by the increase in psychological flexibility,” she adds.

Dr. William’s work continues to bring the issue of lack of diversity in clinical trials to the forefront of the psychedelic movement. She hopes that the collaborative effort of the second paper may work as a basis for future clinical trials to measure racial trauma among BIPOC individuals, as well as the importance of psychological flexibility as a mediator in reducing symptoms.

“There’s a renewed focus on racism and the impact of racism,” says Dr. Williams. “The George Floyd case really reverberated throughout the world. People are realizing that they have to pay more attention to racism, that it’s an important issue, and it’s not going to go away without deliberate action,” she emphasizes.

She says that there’s a new emphasis on reducing the emotional burden triggered by racism and psychedelics as two different subjects. “These are taboo topics, and for me as a researcher to say, ‘hey, I want to study psychedelics for racial trauma’ is going to raise a few eyebrows,” she says.

Dr. Williams concludes by adding “I think that all the research labs need to make sure that they’re not just trying to recruit people of colour, but that they themselves are diverse.”