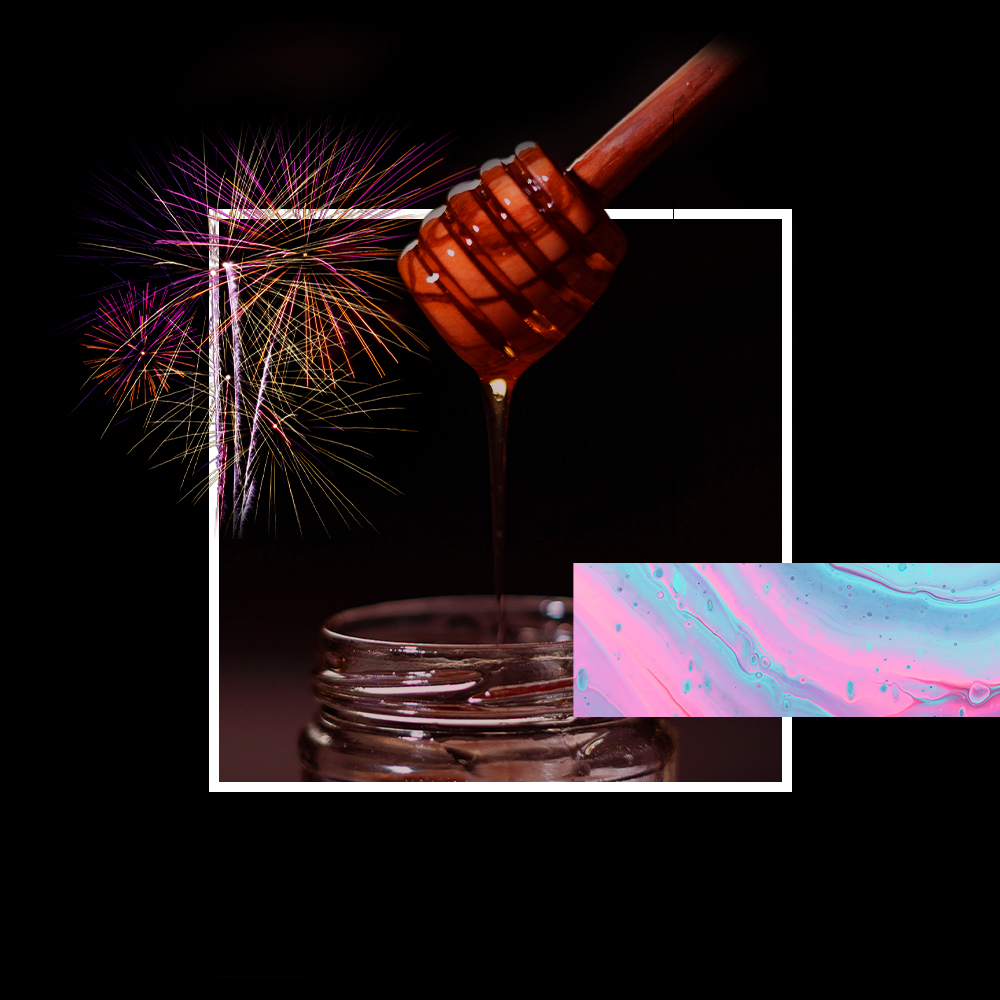 Truffle Report has already discussed one psychedelic sweetener, but the psilocybin-derived blue honey isn’t alone. “Mad Honey” has been around for millenia, and while it has a rich and storied history, it also comes with risks, and wasn’t always used peacefully.

What is “Mad Honey”?

Honey has been used therapeutically and as an ingredient in food for centuries, with records of its consumption dating back to 2100 B.C.E. It was used medicinally for diabetes, colds, healing wounds, hypertension, and sexual stimulation. Modern research suggests different health benefits associated with honey, including antioxidant, anti-diabetic, and anti-inflammatory potential.

Mad honey is different from commonly marketed honey in that it contains grayanotoxins, which cause intoxication. Grayanotoxins, also known as rhodotoxins, can be found in Rhododendron plants in various places such as Nepal, Turkey, China, Japan, and North America. Even a small spoonful of the honey produced by bees gathering nectar from these flowers can bring on boost of energy, euphoria, or full-body relaxation.

One user on Reddit wrote, “One spoonful calms you down. Two spoonfuls help you sleep. But three spoonfuls, and you’ll go into a sleep so deep you’ll never wake up. Never!”

Mad honey is often called bitter honey since it causes a burning feeling in the throat and has a dark, reddish colour. The psychotropic effects of mad honey vary depending on the season, with spring harvests being the most potent.

History, Use, and Effects

Mad honey has been used as an antiseptic and cough syrup for centuries by the people of Nepal. It is believed to be effective in treating wounds, burns, and serious infections. In different parts of the world, mad honey is also an alternative medicine for diabetes, flu, pain, cold, various viral infections, and arthritis. It has even been harnessed as a primitive biological weapon.

One of the earliest accounts of mad honey comes from the Xenophon of Athens, a student of Socrates, in 401 B.C.E. In his chronicle The Anabasis, Xenophon describes how when leading his army back to Greece along the shores of the Black Sea, his troops were poisoned by honey stolen from some nearby beehives. A few hours later, the 10,000-strong Greek army became disoriented, began vomiting, and was wracked by diarrhea. They started to recover the following day, and were able to travel back home to Greece shortly after.

“The soldiers who ate of the honey all went off their heads and suffered from vomiting and diarrhea, and not one of them could stand up, but those who had eaten a little were like people exceedingly drunk, while those who had eaten a great deal seemed like crazy, or even, in some cases, dying men…On the next day, however, no one had died, and at approximately the same hour as they had eaten the honey they began to come to their senses; and on the third or fourth day, they got up, as if from a drugging,” he wrote.

Later, in 67 B.C.E., while camping near the same area where Xenophon’s soldiers had eaten mad honey, the armies of Pompey suffered similar effects. On the advice of a counselor, King Mithridates of Pontus had left combs of mad honey for the Romans to find. The Roman troops who ate the honey became disoriented and were easily defeated.

“The Heptacomedes destroyed three Roman detachments belonging to Pompey as they passed over the mountainous country. They placed mad honey obtained from the boughs of trees into bowls and left these on the road. When Roman troops ate the honey and lost consciousness, they attacked easily and disposed of them all,” Strabo wrote.

It is also reported that in 946 C.E., Olga of Kiev tricked her enemies into drinking mad honey mead at a feast prepared by her court. After the feast, 5,000 of the Drevlians (a tribe of Early East Slavs) were killed by Olga’s soldiers. In 1489, in the same region, a Russian army killed 10,000 Tatars who had drunk mead left deliberately by Russians.

From the 16th to 18th centuries, Europeans imported mad honey from Turkey (where it is known as deli bal) to add an extra kick to alcoholic beverages, calling it miel fou or crazy honey.

This Reddit user reported “a fuzzy head feeling and a reaching back into yourself type feeling. You can still think clearly, but you can tell your observations and senses are off a bit. You get a bit of a burst of energy from the nectar of the honey. Other than that, there is no real depressive or stem effect on you.” Adding to his experience with mad honey, the user noted that his friend didn’t listen to warnings concerning quantity and got about “1 hour of feeling good before it started coming out of both ends. So, he spent about 8 hours in my bathtub hating life.”

The severe symptoms of mad honey poisoning generally don’t last more than 24 hours, but can sometimes can be fatal. These include:

Modern use of mad honey as an aphrodisiac is increasingly common. It is mostly consumed in this context by middle-aged men as a sweet substitute for Viagra to enhance sexual performance.