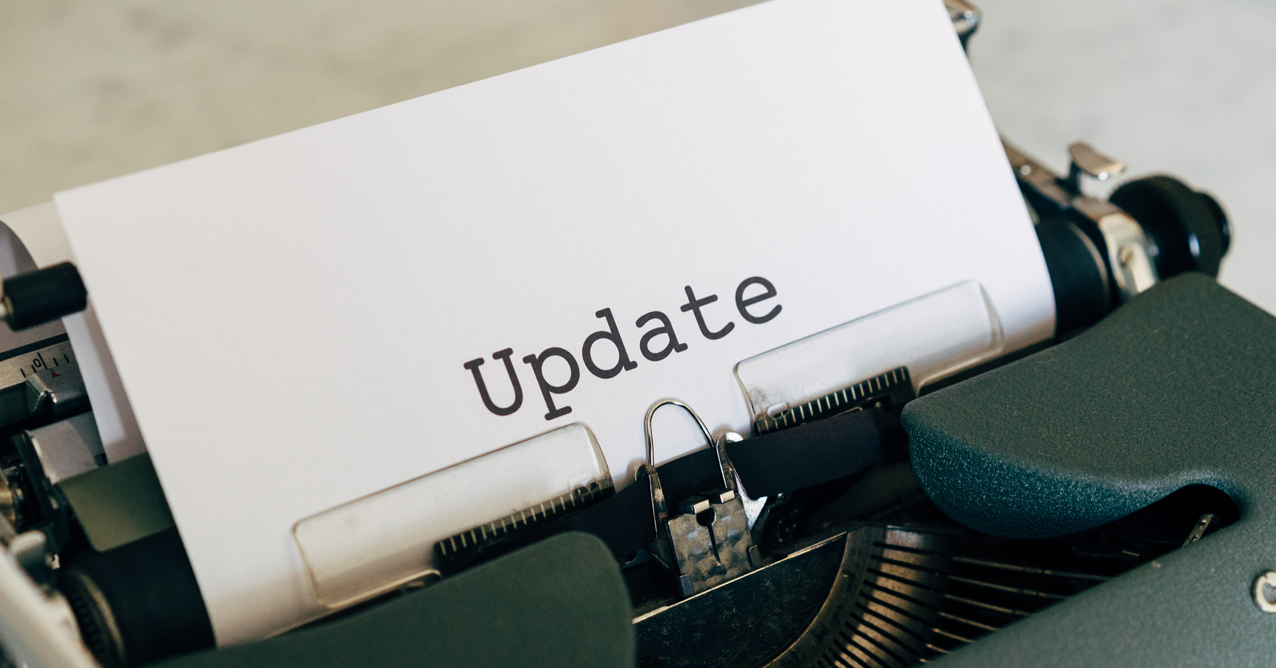 On July 8th, the Canadian Association of Chiefs of Police (CACP) held a (virtual) press conference to discuss their findings and suggestions from a recently released report.  The report, titled Decriminalization for Simple Possession of Illicit Drugs: Exploring Impacts on Public Safety & Policing offered an analysis of the current state of prosecution of drug possession in Canada as well as advocating for a decriminalization approach in Canada.

The report was divided into four sections that analyzed different elements of how Canada would appear if simple possession of illicit drugs were to be decriminalized. The sections were as follows: Supervised Consumption Sites, Decriminalization of Simple Possession of Illicit Drugs, Safe Supply, and Diversion Programs.

The urgency of this recommendation is largely a result of the increasing Opioid Crisis in Canada, which ironically is legal and regulated in the country. While the report does focus on Opioids within Canada, the role that Psychedelics would play if possession were to be decriminalized is quite fascinating. Essentially, Psychedelics would have the potential to play a unique dual role. It is crucial to understand that this report seeks to decriminalize simple possession of all substances in Schedule I, II, and III under the Controlled Drugs and Substances Act. This obviously would include all Psychedelic Substances. As well, in terms of Diversion programs, Psychedelics have the potential to be quite beneficial in helping individuals overcome addiction through consumption of psychedelics as well as psychedelic-assisted psychotherapy.

The report suggested that Canada should be prioritizing a diversion approach over a criminal approach. Essentially, simple possession should be treated as health issue, not a criminal issue. It also stated how the current model of prosecuting individuals for simple possession is ineffective and likely will only continue to produce high recidivism rates. On the contrast, decriminalization could decrease recidivism, ancillary crimes, and improve overall health and safety for users. It mentioned the need for increased community capacity and resources as part of its diversion approach. Again, it is these diversion programs that Psychedelics could play a massive role in. Police would direct possessors towards appropriate services and resources, that have yet to fully be introduced within Canada. As well, it is crucial to understand that the report only calls for decriminalization for simple possession. Drug trafficking, production and importation would still be criminalized within Canada.

The first section of the report, Supervised Consumption Sites, outlines the current states of SCS’s in Canada and their proven effectiveness. As well, they are even more effective when combined with accessing other services that would be quite crucial to the Diversion model. The only potential downside that is mildly apparent with SCS’s is degradation of neighbourhoods where SCS’s are located. Often, residents of neighbourhoods oppose the creation of SCS’s in their neighbourhood. This is due to the reality of littering and drug paraphernalia being scattered near SCS locations. As well, residents have called on police services in regards to littering, and users nearby SCS location. This has the potential to worsen the relationship between neighbourhood residents and police. Psychedelics would likely play a minimal role in Supervised Consumption Sites, as these sites are more aimed at Opioids, Meth, Heroin and Crack Cocaine. However, overall, SCS’s have been a success in Canada, with 49 currently existing and many planning on opening soon.

The second section of the report, Decriminalization of Simple Possession of Illicit Drugs, primarily looks at the legal process and the role of Police Services if Decriminalization were to occur. Ideally, instead of criminalizing individuals, police would direct users towards appropriate services. Yet, one common misconception about Decriminalization is that police would have ample time and money to focus on other areas of priority if drug possession were to be decriminalized. However, this is untrue as Police would now focus their efforts on assessing and directing users under the Diversion model. As well, Drug Enforcement Units would focus on investigating  producers and distributors of drug traffickers organizations instead of users. However, these efforts would likely require even more time and money since the leaders of these organization would likely possess less drugs on them due to decriminalization. Therefore, decriminalization would restructure police efforts, but by no means minimize them. In terms of legal routes to decriminalize, there are a few pathways. Most of these routes come from British Columbia, which released a report in 2019 in attempting to decriminalize possession of illicit drugs. However, these pathways can only occur after the Controlled Drugs and Substances Act has first been amended.The first pathway would be for the Minister of Public Safety and Solicitor General in each respective province to declare a public health and harm reduction approach. This would then allow police to direct possessors towards appropriate pathways. The other Pathway would be to develop regulations under the Police Act (provincial legislation) to include a provision that would prevent any members of a police force from using resources on the enforcement of possession. In terms of the role of Psychedelics in this section, it essentially would mean that simple possession of all Psychedelics would be decriminalized. As we’ve seen in US Cities and countries globally, decriminalization of Psychedelics will only help enhance its therapeutic and health properties.

The third section of the report discusses Safe Supply. It calls for easy access to Harm Reduction Services. As well, it mentions a few clinics across Canada that offer Pharmaceutical Opioids. It is likely that the Section only talks about providing Safe Supply of Opioids since Opioids are the only substance that is currently legal. As well, Safe Supply is crucial since many addicts fund their addictions through criminal behaviour. Thus, Safe Supply Clinics could reduce crime. However, this section of the report fails to suggest what Safe Supply of Illicit Drugs would look like especially with the growing rise of fentanyl discovered in substances, as the section observes.

The Final Section of the Report discusses Diversion Programs. It specifically mentions that Diversion Programs must be readily available and running before decriminalization occurs. The only potential downside of Diversion Programs is since they will likely be publicly funded, they are quite costly to both establish and maintain. The role of Psychedelics in Diversion Programs is quite interesting. Since Psychedelics have been proven to treat Opioid Addictions, perhaps Psychedelics would play a role in these programs. As well, with the rise of Ketamine Assisted Psychotherapy in both Canada and the US, perhaps this emerging therapy would also help people discuss the root of their addiction and substance abuse.

The report ends by suggesting the creation of a Task Force. The Task Force would include members of Public Safety, Department of Justice, Public Prosecution, Health Canada, as well as CACP representatives.

Overall, it will be fascinating to observe how other branches and levels of Government respond to the report and the growing push for decriminalization of illicit substances in Canada.