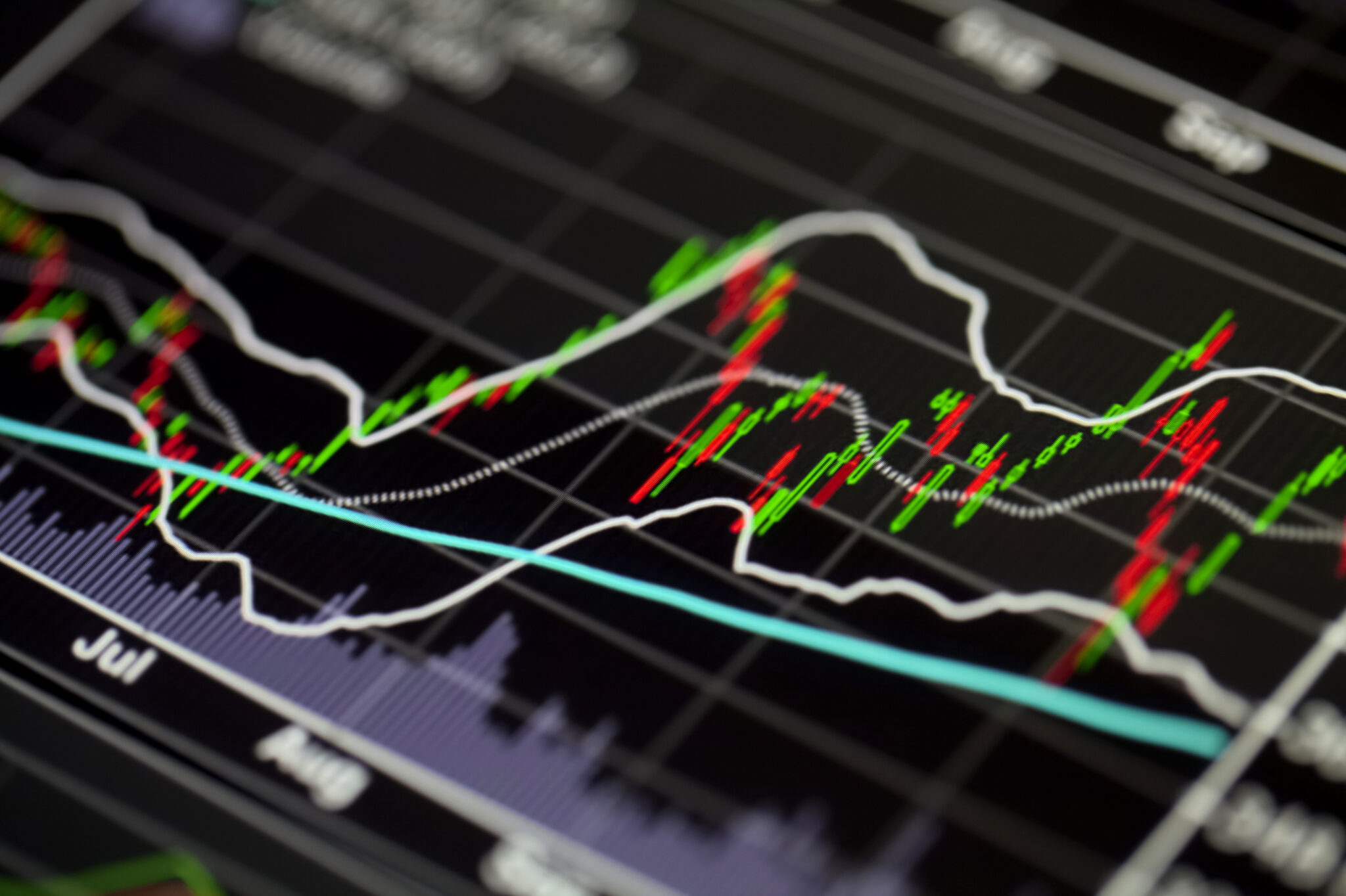 Truffle Report has compiled a roundup of major psychedelic business and investment news from August 23-27, making it easier for you to access these insights in one place.

On August 24, Mind Medicine Inc. announced an agreement to work with Forian Inc. a leading provider of evidence-based support for more comprehensive clinical and commercial decision-making.

MindMed and Forian will collaborate to develop best practices for using real-world evidence information to help improve the health and lives of psychiatric patients. Forian has deep domain experience in RWE and outcomes studies and has developed a variety of information products to serve the healthcare industry.

On August 26, Mind Cure Health Inc. announced the release of the minimum viable product version of iSTRYM, its digital therapeutics platform for psychedelics, into partner clinics across North America.

Mind Cure will begin full commercial deployment to all clinics in Q1 of 2022. Mind Cure plans initially to target psychedelic clinics and to then expand to integrated clinics, both traditional and psychedelic, and eventually to the broader mental health market, and forecasts 150 clinics in Canada, the US, and Europe utilizing iSTRYM by Q4 2022.

On August 26, Mindset Pharma Inc. announced that candidates from its Family 3 compounds, consisting of long-acting psilocybin side-chain restricted analogs, have demonstrated extended duration of action and decreased effect size at the 5-HT2A receptor. These results indicate a potentially significant improvement in the sustained efficacy and safety profile of current microdosing practices.

“The preclinical results for our long-acting psilocybin analogs have meaningful implications for psychedelic-based therapy at low doses. These findings indicate the potential for us to change the paradigm of microdosing therapies by delivering the therapeutic benefits of psychedelics with limited potential to elicit a hallucinogenic experience at a wide range of effective doses,” said James Lanthier, CEO of Mindset.

On August 24, Awakn Life Sciences Corp. announced that it has received ethical committee approval and has initiated recruitment for the first-ever study investigating ketamine in gambling addiction.

The study will be led by Celia Morgan, Ph.D., Professor of Psychopharmacology at the University of Exeter, U.K., Awakn’s Head of Ketamine-Assisted Psychotherapy for Addiction and an internationally respected expert in the therapeutic use of ketamine.

“Each of these PCT applications relates to the continued research and development that Silo Pharma has continued to undertake.” stated Eric Weisblum, Chairman and CEO of Silo Pharma Inc. “We are excited to have taken this important next step to protect our intellectual property.”

On August 26, Psilera Inc. announced that it has finalized a Cooperative Research and Development Agreement with NIDA to initiate critical preclinical studies on Psilera’s burgeoning drug pipeline.

NIDA is a federal scientific research institute under the National Institutes of Health, U.S. Department of Health and Human Services and is the largest supporter of the world’s research on drug use and addiction. Dr. Michael Baumann, Director of the Designer Drug Research Unit (DDRU) at NIDA, and postdoctoral fellow, Dr. Grant Glatfelter, will collaborate with Psilera to determine drug-target interactions with Psilera’s lead new chemical entities (NCEs) as well as metabolite profiling and behavioral effects in vivo.

On August 26, Filament Health Corp. announced that it has completed a shipment of Good Manufacturing Practices (GMP) compliant natural psilocybin into the United States. This export is believed to be the first of its kind, and was shipped from Filament’s Vancouver facility to the University of California San Francisco’s (UCSF) Translational Psychedelic Research Program (TrPR), in connection with an anticipated phase 1 FDA trial and ongoing clinical trial partnership.