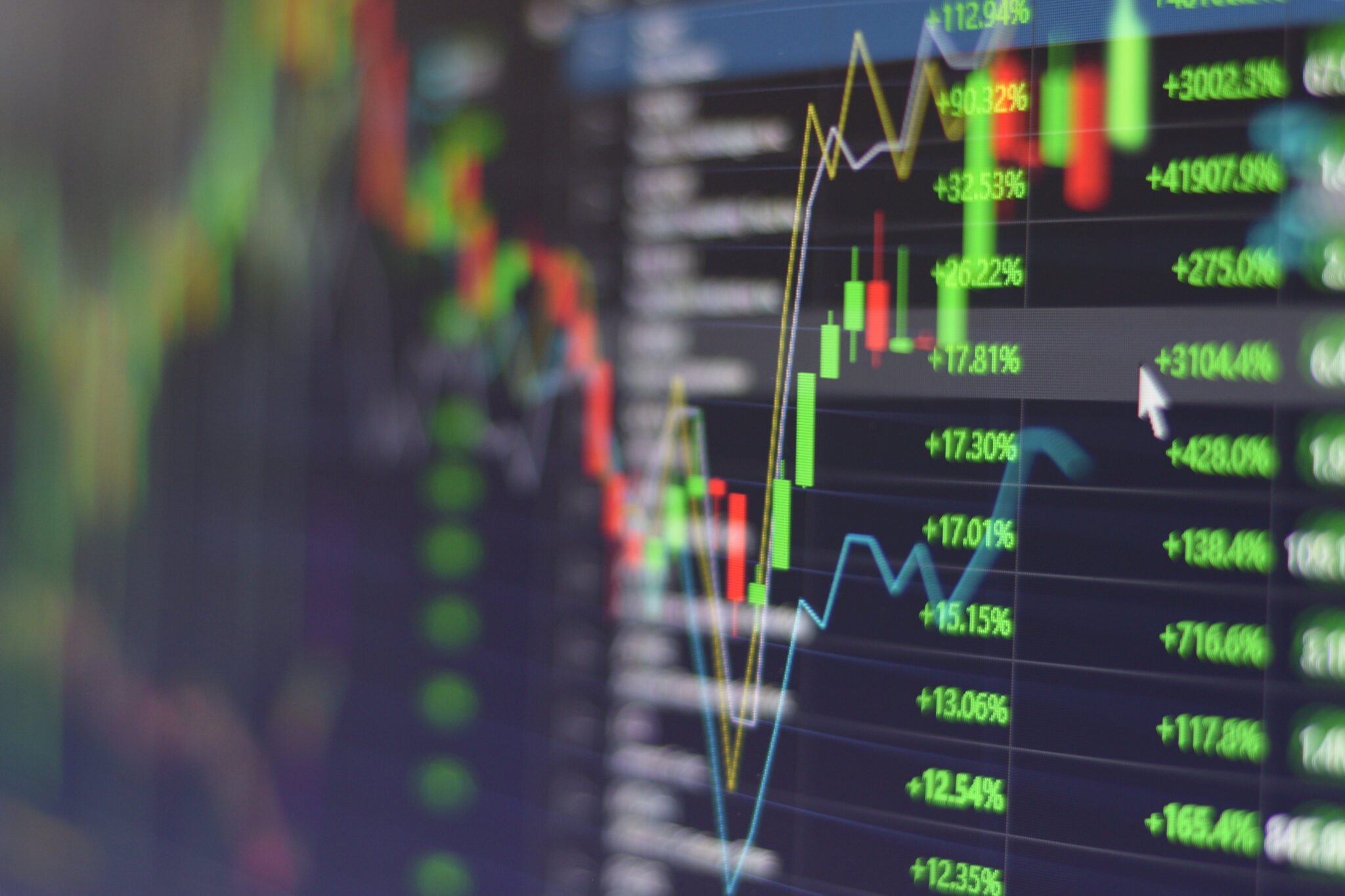 Truffle Report has compiled a roundup of major psychedelic business and investment news from August 30-September 3, making it easier for you to access these insights in one place.

On September 2, MindMed and BioXcel Therapeutics, Inc., a leading clinical-stage biopharmaceutical company, announced the publication of BioXcel’s International Patent Application for detecting and preventing the early onset of agitation in patients predisposed to highly agitated behaviour. Agitation is not an independent illness, but rather a symptom of many acute and chronic neurological and psychiatric conditions characterized by excessive motor or verbal activity, irritability, and uncooperativeness which in some cases can escalate to aggressive or even violent behavior. The disclosure provides a method for measuring the signs of an impending agitation event and alerts the caregiver to treat the subject before agitation symptoms arise. The MindMed-BioXcel collaboration and this patent application seek to measure signs of an impending agitation event, alert caregivers, and identify optimal treatments.

On August 31, Field Trip Health announced the launch of KAP Co-op, a program that enables eligible independent psychedelic therapists to provide ketamine-assisted psychotherapy (and, in the future, other legal, psychedelic-assisted therapies) at its Field Trip Health centers. Field Trip is also pleased to announce the launch of training programs designed to provide interested psychotherapists or other qualified mental health professionals and clinicians with access to best-in-class training on KAP.

Training programs will provide both didactic and experiential training to therapists and medical professionals who wish to learn about KAP.

On August 31, Mind Cure Health Inc. announced its financial results for the three and twelve months ended May 31, 2021. All amounts are stated in Canadian dollars unless otherwise indicated.

On August 31, 2021  Mindset Pharma Inc. announced that compounds from its Family 4, composed of DMT/5-MeO-DMT inspired analogs, have demonstrated a significant decrease in serotonergic toxicity, which can cause a range of mild to life-threatening symptoms, in head-to-head preclinical comparisons. Furthermore, the results reaffirm the Company’s previous findings that its Family 4 drug candidates demonstrated superior efficacy compared to 5-MeO-DMT.

On September 1, 2021 – Filament Health Corp. announced that it has filed its 20th patent application in support of the Company’s research phase programs. These filings include three international Patent Cooperation Treaty (PCT) patent applications.

“This milestone sets us ahead of industry peers and demonstrates the strength of our IP strategy,” said Benjamin Lightburn, Chief Executive Officer. “Many naturally occurring compounds have great potential to alleviate suffering, and our patent filings cover a range of innovative technologies necessary for transforming the healing power of those compounds into pharmaceutical standardized form.”

Prior to Filament’s issuance of the first patent for natural psilocybin extraction and standardization on August 3rd, 2021, the Company filed a US nonprovisional patent application as well as a PCT application claiming priority to the issued patent.

Red Light Holland and Creso Pharma had originally entered into the Deed to implement a merger of the companies in June 2021. However, as a result of various impacts from the COVID-19 pandemic, including significant travel restrictions, Red Light Holland and Creso Pharma have mutually concluded that the Merger would no longer be in the best interests of their respective shareholders. As the two companies have significant operations in multiple countries across the globe, it became increasingly apparent that integration difficulties would limit the anticipated synergies from the proposed Merger. As a result, both Red Light Holland and Creso Pharma have agreed to mutually terminate the Deed, while remaining allies in their mission to provide consumers with formerly illicit and functional substances across the world, while strengthening their respective technology, innovation and applied sciences divisions.

On August 31, Red Light Holland announced that its financial results for the quarter ended June 30, 2021 have been filed on SEDAR. Separately, the company has closed its previously announced acquisition of Mera Life Sciences.

On September 1, Red Light Holland announced that it has completed another export of freshly harvested high-grade psilocybe truffles in bulk quantity, from the Netherlands to Canada, under a Health Canada psilocybin import permit awarded to CCrest Laboratories Inc. in partnership with Shaman Pharma Corp. CCrest Laboratories received 1.5 kg of Red Light Holland’s psilocybe truffles. This second shipment and sale from Red Light Holland to CCrest Laboratories, including three psilocybin genetics (Galindoi – Mexicana – Tampanensis), has increased logistics efficiency while again maintaining temperature-controlled refrigerated conditions from door-to-door across the Atlantic. The next phase of work in this international collaboration is to evaluate the suitability of Red Light Holland’s natural psilocybin as a source of active pharmaceutical ingredients (“API”) for scientific and potentially medical purposes.