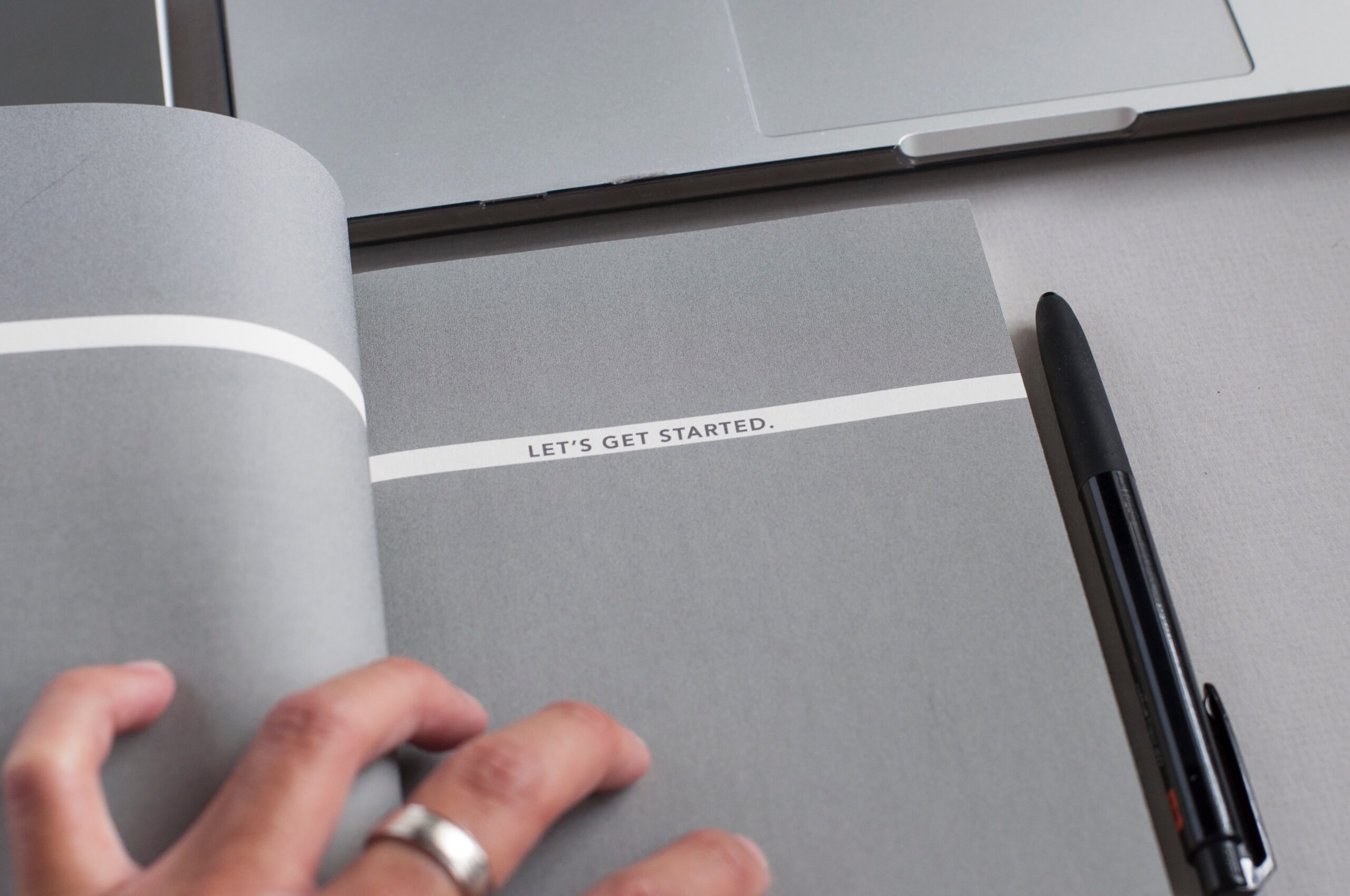 A virtual event hosted by the Canadian Psychedelic Association (CPA) has shone a light on the issue of business ethics in the psychedelics space. Held on March 24, speakers brought more questions than answers, with the stated goal that this event would act as a starting point for further collaboration. CPA interim acting director and event moderator Cory Firth opened the discussion by acknowledging that the event’s table was not full and there were people missing from the conversation. “Ethics is a hot topic lately,” he said. “We are here on behalf of the entire plant medicine community in Canada to kickstart the conversation around what it means to operate an ethical psychedelic business.”

Concerns in the Psychedelics Community

Founding member of the CPA, director at the Multidisciplinary Association for Psychedelic Studies (MAPS) Canada, and chief psychedelic officer at NeonMind Biosciences Trevor Millar said a number of concerns across the psychedelics sectors were in part what brought on the event. “Some concerns reflected by those in the psychedelic community at large include the patenting and monopolization of psychedelics, the appropriation of Indigenous ways with no reciprocity, and diversity and inclusion issues such as accessibility, meaning will it just be elites who can afford these experiences of will they become safely available to marginalized populations as well,” he said.

“Furthermore, how do we fit these substances into an already strained and inadequate mental healthcare system? There are overarching concerns regarding the broader context itself and whether we should even be making attempts to legitimize these substances within the current military-banking-pharmaceutical-medical-industrial complex. There are some who would prefer to see the current system collapse rather than get resuscitated by the power of psychedelics.”

Millar added that there were also many concerns that a psychedelic business owner may have. “Mainly, that psychedelics are largely still illegal and there’s no assurance that’s going to change,” he said. “The space appears to be going in a positive direction but things might change meaning new regulations could shut you down. Also, many of these substances are no longer patentable, meaning if you dump $100 million into the drug development process, what guarantees do you have to protect your investment?”

“There is also the chance of decriminalization or outright legalization. If so, what happens to the intellectual property businesses have been developing? What happens if we get a new government that isn’t as keen on psychedelics as the current one and exemptions stop, or worse?”

“And what if you’ve been an underground therapist for the last 10 years? Where do you fit if everything continues to head above ground?”

Data the Future of the Psychedelic Movement

Millar said he wanted to see as many people as possible be healed by psychedelics and the most realistic way of achieving this outcome was through the drug development process. “[This is] a process that’s been used for about 100 years now to prove the safety and efficacy of these prescriptions,” he said. “The truth is, the majority of people out there will never try a psychedelic and experience its benefits until it is made available as a prescription. Moreover, especially in Canada, people do not like paying for healthcare and it’s only once these molecules have been taken through the very expensive clinical trial process that our governments and insurance companies will ever pay for these treatments.”

Millar added that unless everyone was ready to pass around a hat, the sector needed investors to write some very large cheques. “The tsunami of healing I’d like to see is waiting behind this very expensive dam we need to bust,” he said. “Whether you are an ardent capitalist, as hippie as they come or anywhere in-between, please keep your mind open as to how business could actually be the exact vehicle we are looking for to answer all our wants and needs in this space and beyond.”

Profit ‘Not a Bad Word’

CPA board member and entrepreneur Sonia Stringer said psychedelic businesses with true intentions deserved to make a profit from their work. “Profit is not a bad word,” she said. “We want to get behind businesses because this is how it is going to get out and make a difference. A tsunami of healing and transformation is possible and businesses will be a huge part of that.”

She added that businesses coming into the psychedelic sector only to make a profit would not survive. “In this space, so many of us are passionate about this work and are ready to safeguard it,” Stringer said. “The businesses that put the safety of their customers first will thrive. This isn’t just the opportunity of a lifetime, it’s the opportunity of several lifetimes.”

Business the ‘Next Link in the Chain’

MAPS founder and executive director Rick Doblin said the current players in the psychedelic sector were all just links in a chain. “The next link in the chain is this incredible rise of for-profit businesses in psychedelics,” he said. Doblin said that it has been a challenge talking to these businesses about giving their resources back to pioneers in the field, specifically to living elders Ann Shulgin and Stan Grof. “I see it as a tremendous sadness in a way. Billions have been made on the stock market in new psychedelic companies but to get $100,000 a year to each of those two elders hasn’t happened yet,” he said.

He added that standard business practices were not appropriate in psychedelics. “Standard practice in business is to make broad patent claims, scoop us as much territory as you can, and spend a lot of money on lawyers to get back what you can [from other businesses],” he explained. “That’s not the ethics we want to see going forward.”

Doblin also cited Johnson & Johnson’s ketamine medicine for the treatment of depression as a cautionary tale. “It’s helping a lot of people with treatment-resistant depression and suicidal depression, but it was developed in a way to maximize corporate profits, not to maximize patient outcomes, because it was made into a medicine without any therapy,” he said. “We have a for-profit company that has done great work in the sense that it is flourishing now with clinics operating all over the place but a lot of therapists are now developing new models to add therapy to the ketamine. The challenge for the pharmaceutical company is that more of the money would go to the therapist.”

For-profit companies are worried disproportionately about drug reform, Doblin said. “A lot of for-profits don’t buy into drug policy reform at all,” he said. “It’s either too controversial or they fear it may impact their business model. [They say] that if you can get psilocybin or go to a retreat legally and get psychedelics, why would you get it from a big pharma company?”

Doblin argued that drug policy reform would actually create more customers for for-profits, not less. “The reason is it would be covered by insurance, you would have trained professionals [administering the drugs], and it would be regulated,” he said. “It destigmatizes it, embeds it in the culture, and it will create more interest.”