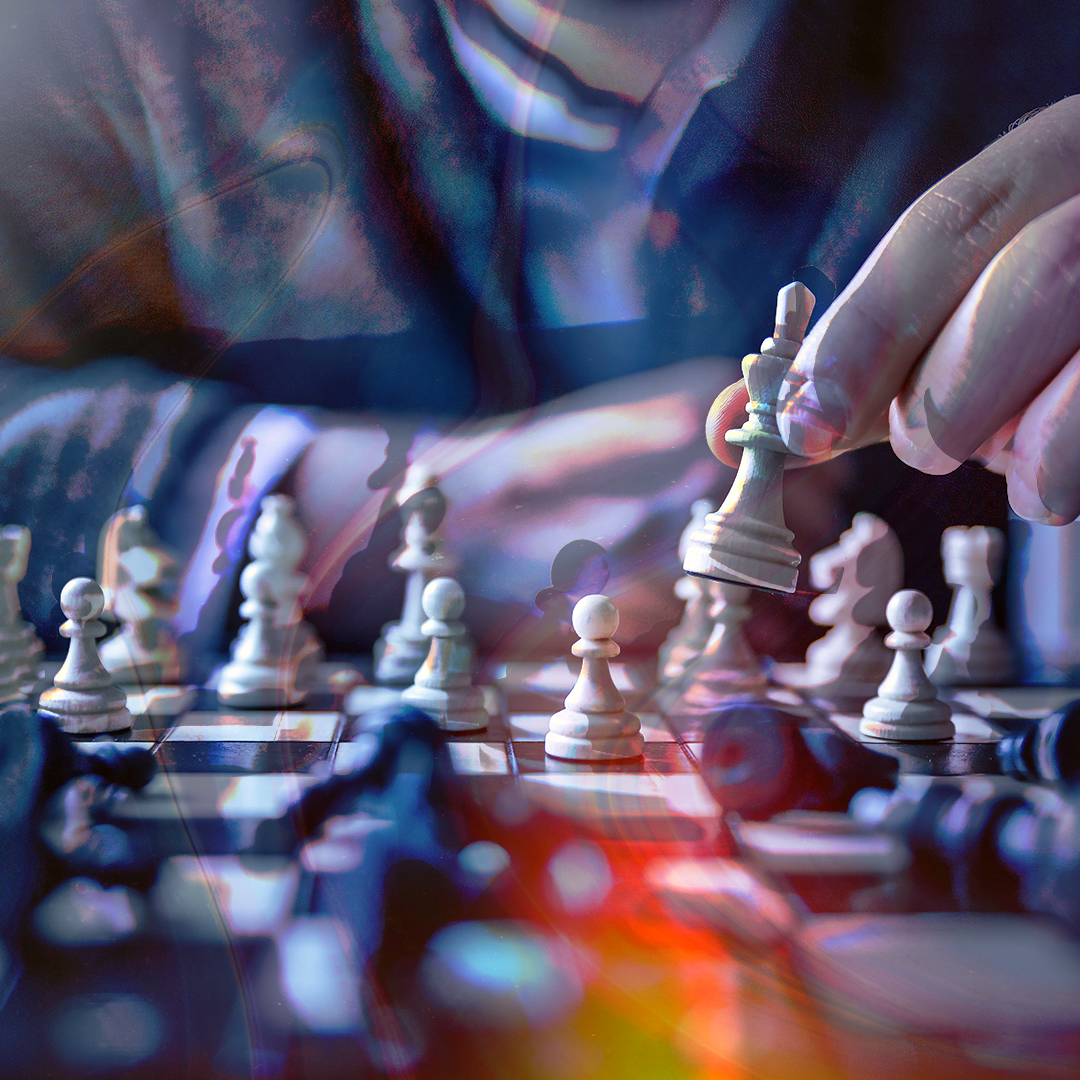 Psychedelic Business and Investment News: May 24-28

Truffle Report has compiled a roundup of major psychedelic business and investment news from May 17-21, making it easier for you to access these insights in one place.

On May 28, Defiance ETFs launched PSY, the Defiance Next Gen Altered Experience ETF, and the first psychedelic ETF to be listed in the U.S. PSY will give investors exposure to companies involved in the development of the next generation of medicine, including psychedelics, cannabis and other psychedelic-derived treatments

On May 24, Enveric Biosciences, a medical biotech CBD company headquartered in Naples, Florida, announced that it has entered into an agreement to acquire MagicMed Industries as an indirect, wholly-owned subsidiary, which would make the newly combined entity the latest psychedelics company to be listed on the Nasdaq. A target of Q3, 2021 was set for the closing of the amalgamation.

This latest psychedelic addition to the major stock exchange follows the listing of MindMed late last month, and of COMPASS Pathways last October.

On May 27, Wesana Health Holdings Inc. announced the addition of renowned psychedelics researcher, psychologist, and writer, James Fadiman, PhD, to its Scientific Advisory Board. In this role, Dr. Fadiman will provide strategic guidance and direction to Wesana’s scientific research efforts related to psychedelic-assisted psychotherapy to treat traumatic brain injury (TBI).

Called “America’s wisest and most respected authority on psychedelics and their use” Dr. Fadiman is a pioneer of psychedelics research who has played a seminal role in the study of psychology and psychedelics for over 50 years. Dr. Fadiman’s body of work underlies the current study and understanding of psychedelic medicines, including identification of guidelines for employing them safely and effectively across a range of applications.

Under the new guidance from Health Canada, Mydecine will begin construction of expanded cultivation facilities in an effort to scale its supply of pharmaceutical grade psilocybin for both internal clinical research and its industry partners. The increased cultivation will also allow the company to more efficiently and quickly study the medical utility of naturally occurring psilocybin and psilocybin-like compounds. In addition, Mydecine will be able to take a more extensive look into the diversity and undiscovered chemistry of these compounds and test their medical efficacy in treating mental health conditions like PTSD and addiction.

On May 26, MindMed announced the publication of the first pharmacogenetic data on LSD to help personalize dosing. The study results from a pooled secondary analysis of four Phase 1 studies that each used a randomized, double-blind, placebo-controlled, crossover design and were conducted at the University Hospital Basel Liechti Lab, in Basel, Switzerland.

The results of this study indicate that pharmacogenetic testing prior to LSD-assisted treatment may inform LSD dose selection at the individual patient level.

Dr. Matthias Liechti said, “This is the first data on the pharmacogenetics of LSD. The results indicate that a test of the metabolic function of a patient by CYP2D6 phenotyping and genotyping can be used to adjust the dose of LSD. Such information is important for the further development of LSD into a medication and could ultimately help to personalize patient treatment.”

On May 26, Cybin Inc. announced that it has filed an international patent application that brings the potential to obtain patent coverage in 153 countries.

The application, governed by the Patent Cooperation Treaty, grants the company the right to file future national applications into treaty member jurisdictions, including important potential markets for the company. The PCT claims a library of psychedelic derivative drug development candidates.

On May 28, Cybin Inc. announced that Doug Drysdale, Chief Executive Officer, will be presenting at the Jefferies Virtual Healthcare Conference on Tuesday, June 1st, 2021.

On May 26, MYND Life Sciences Inc., a life sciences company focused on novel psychedelic drug development and pharmaceuticals, announced that its shares have been approved for listing on the Canadian Securities Exchange. The company’s shares commenced trading at market open on May 26, 2021, under the symbol ‘MYND’.

“We are incredibly proud to have driven MYND from incorporation, initial private financing through to securities commission approval and ultimate public listing, all in the span of just one year,” stated Dr. Lyle Oberg, MYND’s Chief Executive Officer. “Our key differentiator is built upon our proven leadership, the calibre of our Chief Science Officer and his research team, and our innovative intellectual property portfolio. We look forward to providing more information to investors over the coming weeks,” continued Dr. Oberg.

The company will be capitalizing on this momentum and continue to drive towards the initiation of up to six clinical trials on the efficacy of psilocybin and psilocybin analogs as not only an effective but superior pharmacological treatment for chronic depression and other inflammatory diseases. The company plans to initiate the trials by Q4 ‘2021.

On May 25, PharmaTher Holdings Ltd. announced that it has filed an application with the U.S. Food and Drug Administration to receive Orphan Drug Designation for ketamine to treat amyotrophic lateral sclerosis (ALS), also known as Lou Gehrig’s disease.

On May 27, PharmaTher Holdings Ltd. announced that it has entered into a collaboration agreement with MediSynergics, LLC., a drug discovery company, to develop MediSynergics patented ketamine derivatives for pain and other CNS disorders and to investigate drug discovery and development of next-generation psychedelic derivatives, such as psilocybin, N,N-Dimethyltryptamine (DMT), 3,4-Methyl​enedioxy​methamphetamine (“MDMA”) and lysergic acid diethylamide (LSD), mescaline, and ibogaine.

On May 25, 2021 Silo Pharma, Inc announced that it has submitted its initial application to list on the NASDAQ Capital Market.

The company previously announced its board approval to begin the process for an up-listing. The listing of Silo Pharma’s shares on NASDAQ will be subject to several regulatory requirements, including review of the Company and acceptance for listing by NASDAQ. There can be no assurance that NASDAQ acceptance will be granted.

On May 27, Field Trip Health Ltd. announced that it has received conditional approval to list its common shares and warrants on the Toronto Stock Exchange. The listing is subject to the company fulfilling certain requirements of the TSX in accordance with the terms of its conditional approval letter dated May 26, 2021.

Field Trip is actively working to satisfy the requirements and conditions that were highlighted in the approval letter and management is confident that all conditions for listing will be met in the coming weeks. Upon obtaining final approval, the Company will issue an additional press release to inform shareholders when it anticipates that its common shares will commence trading on the TSX.

On May 27, Gwella announced the launch of Mojo, a first of its kind gummy that simulates the reported pharmacological effects of microdosing psilocybin, engineered to optimize performance by harnessing the power of fully legal mushrooms and botanicals. Mojo contains a blend of 14 active ingredients including their proprietary full-spectrum Cordyceps Sinensis (CS-4) mushroom concentrate.