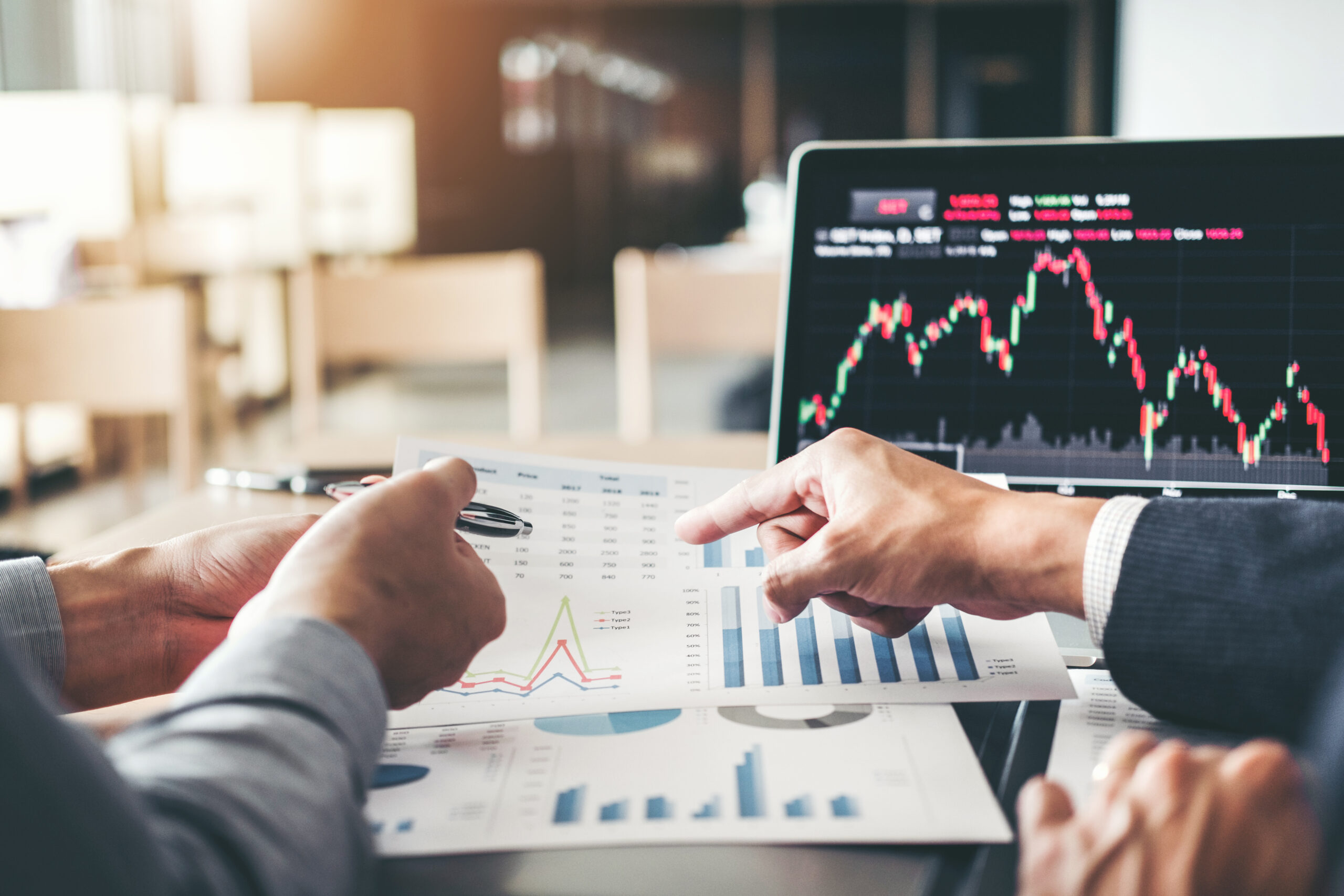 Truffle Report has compiled a roundup of major psychedelic business and investment  news from March 8-12, making it easier for you to access these insights in one place.

Shifting Focus from Cannabis to Psychedelics

On March 8, 2021, Lobe Sciences announced the sale of Lobe’s “non-core cannabis assets” with $1.75 million cash on closing. Later this past week, on March 10, 2021, Mydecine announced its intention to transfer its U.S. cannabis assets to SpinCo, a newly-incorporated, wholly-owned subsidiary.

On March 8, 2021, MindMed announced a CAD $19.5 million bought deal with Canaccord Genuity Corp. On March 9, 2021, after closing the deal, MindMed reported an increase of cash on hand to CAD $205.2 million. The net profits will be used for further investment in their Project Lucy (experiential LSD) Microdose LSD Program, and Project Albert.

“As we march forward with our uplisting plans for Nasdaq and the overall advancement of the MindMed portfolio, we saw it as a timely opportunity to bring in a strategic investor to support MindMed’s future growth initiatives. In the years ahead, I believe MindMed will be viewed as much as a digital medicine platform as it is a pharmaceutical drug development company,” said MindMed CEO and co-founder J.R. Rahn.

Numinus announced its intention on March 9, 2021 to expand the capacity of its psychedelics research laboratory by building an additional facility next to its existing lab. The lab is set to receive $1.2 million in new equipment.

“Our investment in an expanded lab marks a key milestone for Numinus and provides the necessary foundation for therapeutics development and research infrastructure to advance psychedelic-assisted psychotherapy in Canada and around the world,” said Sharan Sidhu, Science Officer and General Manager for Numinus Bioscience.

On March 8, 2021, Cybin Inc. Share announced that its shared commence trading on the OTCQB will be under the symbol “CLXPF.” Cybin will continue to trade on the NEO Exchange under its current symbol “CYBN.”

“With the commencement of trading on the OTCQB, Cybin has achieved another important milestone on its path to advancing mental health care through evidence-based therapeutics. This additional capital markets exposure offers us greater visibility within the investment community, which should enhance our liquidity and increase our access to institutional and retail investors. This support is extremely valuable to us as we continue to progress our psychedelic drug development programs that target mental health disorders, such as Major Depressive Disorder, and other therapy-resistant psychiatric disorders,” stated Doug Drysdale, CEO of Cybin.

On March 10, 2021, Nova Mentis Life Science Corp. announced that it has been approved for trading on the OTCQB. The shares will trade under the “NMLSF” symbol.

“The up-listing of our shares to the OTCQB is an important corporate milestone and is expected to enhance liquidity and increase awareness of the Company for our U.S. investors. It will allow us to access a broader audience, which is an important component of our Company’s development,” said William Rascan, NOVA’s President and CEO. “The increased exposure will be invaluable as the NOVA science team continues to further its clinical work to discover ways to treat autism spectrum disorder, including fragile X syndrome.”

On March 12, 2021, Core One Labs announced that it has completed the acquisition of all of the outstanding share capital of Bluejay Mental Health Group Inc. Bluejay is a specialty clinic and a pioneer in the medical cannabis industry. In Canada, Bluejay has assessed over 77,000 patients with PTSD and chronic pain anxiety.

“Bluejay’s extensive patient and physician outreach, experience in navigating the regulatory environment when it comes to treatments for patients opens the door for Core One’s future developments in psychedelic medicines in Canada. There are very few clinics that rival Bluejay’s experience in working with Health Canada to establish best practice treatment plans in the alternative health space,” stated Joel Shacker, CEO of the company.