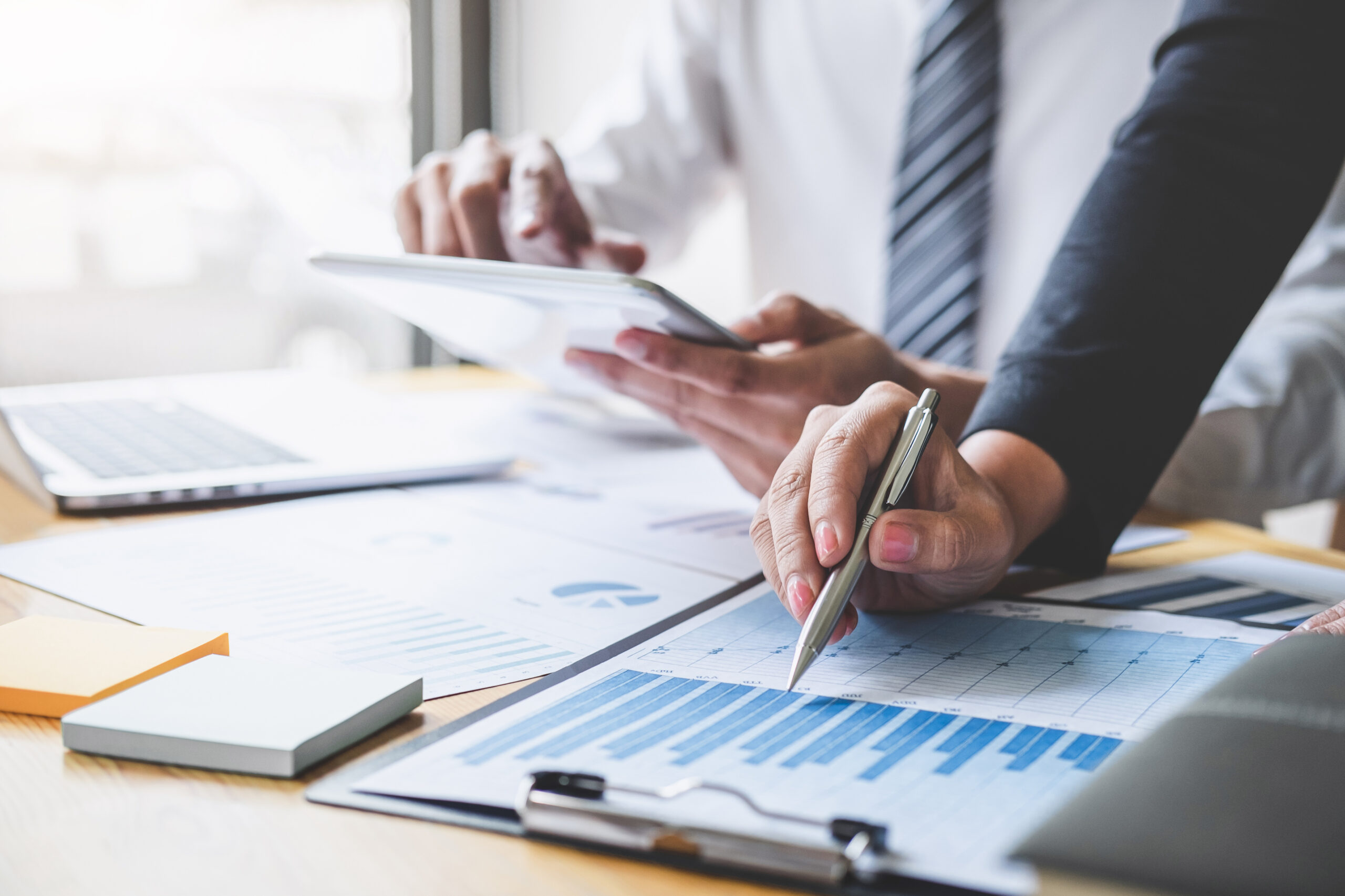 Truffle Report has compiled a roundup of major psychedelic business and investment news from March 20-26, making it easier for you to access these insights in one place.

On March 20, Core One Labs announced that it has filed an application to list its common shares on the Capital Market tier of the Nasdaq Stock Market and expects to “increase both investor awareness generally and market liquidity.” The company will continue to trade on the Canadian Securities Exchange under the symbol “COOL,” and on the U.S. OTC Pink Market under the symbol “CLABF.”

“Given our plans for continued expansion of our geographic footprint of operations in the U.S., we want to make sure that our access to investors keeps pace with the underlying growth and expansion of our business. We view the Nasdaq listing as an important next step in growing our capital base, supporting our current investor base as well as future investors,” stated Joel Shacker, CEO.

On March 22, the NEO exchange announced its inclusion in FTSE Russell, the global index, data, and analytics provider. Psychedelic stocks listed on the NEO include MindMed “MMED”, Cybin “CYBN”, and most recently Mydecine “MYCO” (see below).

“Tier 1 stock exchanges remain the only exchanges to be included in indexes around the world – yet not every exchange is recognized and eligible for inclusion,” said Jos Schmitt, President and CEO of NEO. “Today marks a pivotal achievement in NEO’s journey to provide much-needed competition and innovation in the Canadian capital markets landscape. Achieving recognition by FTSE Russell is a validation of NEO as a proven and reputable Canadian mainboard stock exchange. This accreditation enables NEO to offer yet another benefit to capital-raising companies, above and beyond our exceptional client service and support, unique liquidity solutions, and unfettered access to market data.”

“Being included in mature and credible indexes like the FTSE Total Cap and FTSE Global Micro-Cap is a true honor. As we build MindMed into a pioneering company for the long-term, our entire team looks forward to the potential positive change we can bring to treating mental health and addiction in the years ahead,” said J.R. Rahn, Chief Executive Officer of MindMed.

On March 22, Mindset Pharma announced a $5 million bought deal after it had entered into an agreement with Canaccord Genuity Corp with 6.670 m units priced at $0.75 each. The net proceeds will be used for the expansion of Mindset’s current “pipeline of proprietary compounds, further preclinical testing of its current compounds, advancement of Mindset’s psilocybin synthesis process, formulation development chemistry and for general working capital purposes.” Later on the same day, Mindset announced an upsized bought deal to $7.5 million with 10 m units priced at $0.75 each.

On March 23, Mindset announced that it has entered a co-development agreement with InterVivo Solutions Inc to co-develop a new psychedelics evaluation platform “COPE,” which is expected to be the first In vivo psychedelics reference data set.

“We are excited to partner with InterVivo in this innovative initiative. We believe that the COPE platform will be a unique asset and will create significant value for the emerging psychedelics drug development market. We expect that the data from COPE will help both Mindset and the broader psychedelics field to identify specific pharmacological improvements, strengthen intellectual property rights, and achieve key development milestones in a more efficient and cost-effective manner,” said James Lanthier, CEO of Mindset.

On March 23, Mydecine announced that it is now listed on the NEO Exchange following a “voluntary delisting” from the Canadian Securities Exchange. The company is currently trading on the NEO under the symbol “MYCO.”

On March 23, COMPASS announced that it has been granted two new patents by the U.S. Patent and Trademark Office (USPTO). These patents cover oral formulations of synthetic psilocybin in the treatment of the major depressive disorder (MDD) and treatment-resistant depression (TRD).

“These patents are a critical milestone in our efforts to establish a new evidence-based option to help patients with depression in the U.S.,” said George Goldsmith, CEO and co-founder of COMPASS Pathways. “Through these grants, the USPTO has recognised our innovations. These decisions enable us to continue to do the highest quality clinical research and bring potentially life-changing care to patients who might benefit from this therapy.”

On March 24, Psygen and Larose Ventures announced they have entered into a binding letter agreement to complete a reverse takeover transaction of 1290442 B.C. LTD. (SpinCo) by Psygen, and Brokered Financing led by Eight Capital and Canaccord. Psygen is set to raise CAD $10 million.