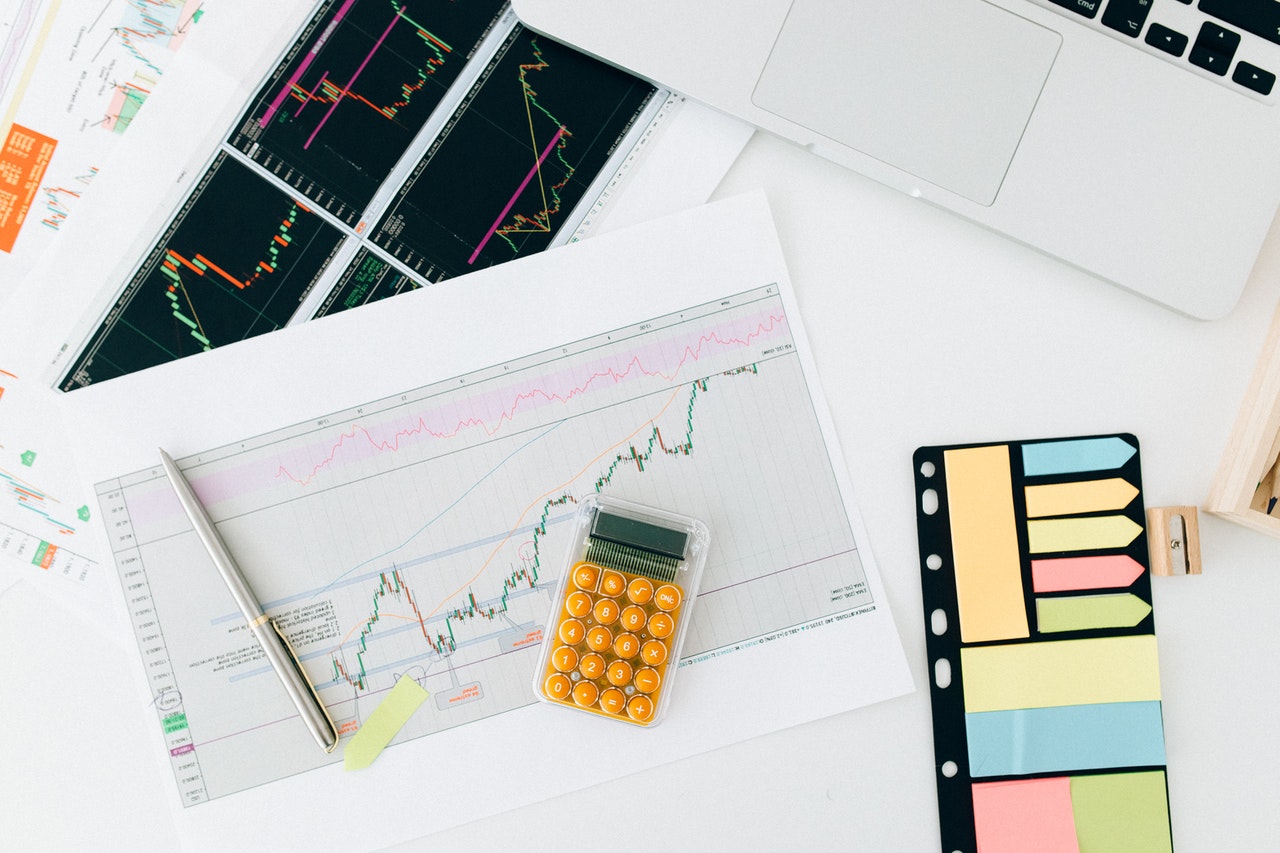 Truffle Report has compiled a roundup of major psychedelic business and investment news from June 14-18, making it easier for you to access these insights in one place.

On June 17, atai Life Sciences B.V. announced the pricing of its upsized initial public offering in the United States of 15,000,000 common shares at a price to the public of $15.00 per share. All common shares are being offered by atai. The gross proceeds of the offering, before deducting underwriting discounts and commissions and other offering expenses payable by atai, are expected to be $225.0 million. In addition, atai has granted the underwriters a 30-day option to purchase up to an additional 2,250,000 common shares at the initial public offering price, less underwriting discounts and commissions. The offering is expected to close on June 22, 2021, subject to customary closing conditions.

atai’s common shares are expected to begin trading on the Nasdaq Global Market on June 18, 2021 under the ticker symbol “ATAI.”

On June 17, MindMed announced the addition of Dr. Peter Bergethon, a world-leading expert in neurology, digital medicine, and central nervous system (CNS) drug development to its scientific advisory board.

Dr. Bergethon is the Vice President and Head of Digital and Quantitative Medicine at Biogen Inc., where he leads the effort to transform clinical trials and humanize drug discovery by encouraging the transition of clinical trial measures from a qualitative to a quantitative discipline. The Quantitative Medicine transformation has advanced Biogen’s leadership in neuroscience therapeutics and personalized medicine. Dr. Bergethon came to Biogen in 2017 from Pfizer Worldwide Research and Development where he was Vice President and Head of the Pfizer Innovation Research Lab within the Early Clinical Development group.

On June 15, Field Trip Health Ltd. announced that it has completed initial drug metabolism and pharmacokinetic studies for FT-104, its novel psychedelic compound currently in development.

In-vitro preclinical studies confirmed that metabolism of FT-104 is rapid and complete in several animal species, converting FT-104 into the active form of the drug with relatively few metabolites, validating FT-104’s action as a prodrug for the underlying molecule from which FT-104 was derived. The active is a known psychedelic molecule which has yet to be disclosed.

On June 17, Field Trip Health Ltd. announced that it plans to release financial results for its fiscal fourth quarter and full year 2021 ended March 31, 2021, after market close on Thursday, June 24, 2021.

“People struggle with many different mental health challenges, but anxiety affects more people than any other,” said Dr. Alex Belser, Chief Clinical Officer. “With the advent of the COVID-19 pandemic, rates of anxiety have increased 3-fold, leaving many folks in a debilitating state. We think that treatment with psychedelic medicine may help. Our team’s previous research on anxiety at New York University and the trials conducted at UCLA and Johns Hopkins showed large magnitude decreases in anxiety after treatment with psychedelic-assisted psychotherapy. This is a promising approach to treat anxiety with a clear pathway.”

On June 17, Revive Therapeutics Ltd.  announced it has entered into an agreement with the University of Health Sciences Antigua to collaborate on utilizing Revive’s novel psychedelic-assisted therapies and pioneering the clinical research and development of psychedelics in Antigua and Barbuda.

“We are excited to partner with UHSA as the relationship complements and accelerates our research and commercial goals with psychedelics and advances our patented drug delivery technology to deliver psychedelics in an oral thin film patch and topical forms in human clinical studies to support regulatory approvals globally,” said Derrick Welsh, COO of Psilocin Pharma, a division of Revive.

On June 16, Mydecine Innovations Group announced the launch of its in-silico drug discovery program in conjunction with researchers at the University of Alberta.

Led by top computer-aided drug development expert, Dr. Khaled Barakat, the program is focused on developing artificial intelligence/machine learning supported drug screenings, including both the ability to build drugs from the receptor up and assess drugs around the receptors of Mydecine’s choosing. With its broader R&D capacity in drug development up and running, the in-silico program will enable Mydecine to more rapidly screen hundreds of thousands of new molecules without the need to produce them, allowing Mydecine to focus on the strongest potential therapeutics for its chemical and natural development programs.

On June 15, PharmaTher Holdings Ltd. announced that it has filed a pre-Investigational New Drug meeting request and complete pre-IND briefing package with the U.S. Food and Drug Administration to support the clinical development of KETABET™ and the proposed Phase 2 clinical study as a potential next-generation treatment for depression, and to discuss the product development plan for the Company’s patented hydrogel-forming microneedle patch delivery technology.

KETABET™ has the potential to receive FDA approval under the 505(b)(2) regulatory pathway and Fast Track designation by the FDA for treatment in patients with major depressive disorder.  The hydrogel-forming microneedle patch offers a novel way to deliver ketamine and other psychedelics such as psilocybin, DMT, MDMA and LSD, and has the potential to improve on the safety (i.e. fewer side effects), efficacy (i.e. bioavailability, optimized dosing regimen including continuous system delivery) and compliance (i.e. storage, distribution and self-administration) of these psychedelics that currently must be taken orally, inhaled, injected and intravenously.

On June 16, Bright Minds Biosciences announced that it has submitted an application to list on The Nasdaq Stock Market. The Company has reserved the right to trade under the symbol “DRUG.”

On June 17, Algernon Pharmaceuticals Inc. announced that all of the required permits and licenses for the manufacture of its cGMP supply of AP-188 (“N, N-Dimethyltryptamine or DMT”) have been received and as a result, is targeting its Phase 1 human study to be conducted at Hammersmith Medicines Research UK in Q4, 2021. The Company awarded the contract to manufacture the active pharmaceutical ingredient and finished product for its formulation of DMT, to Canadian-based Dalton Pharma Services.

On June 17, Mind Cure Health Inc. announced it has developed two proprietary ketamine-enhanced protocols for psychedelic-assisted psychotherapy – one for treating pain and another for treating depression.

These proprietary protocols were developed for Mind Cure by Dr. Mitch Earleywine, Professor of Psychology at the University at Albany, SUNY, and Co-Founder at Wisdom In Nature Consulting Group.